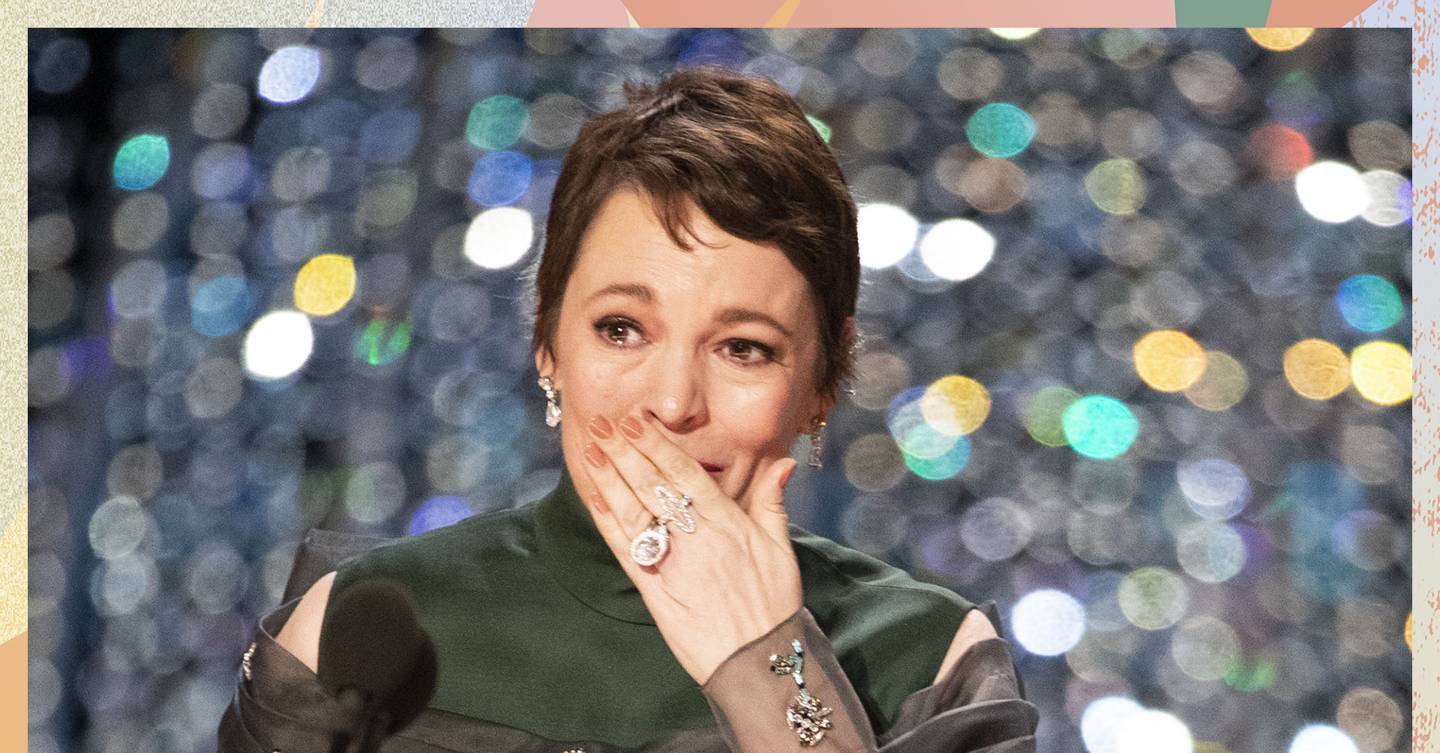 There are Oscar shocks and there are Oscar speeches which should win awards in their own right. Olivia Colman beating Lady Gaga and Glenn Close to the Best Leading Actress award at the Oscars 2019 is just that.

Widely tipped to be foregone conclusion for Glenn Close – who has been nominated for seven awards but never taken home an award – the shock on Olivia’s face said it all.

Yes, this is the same actress who appeared in comedy hit, Peep Show, and had the country on the edge of the sofa in Broadchurch. Now a Hollywood star in her own right following Golden Globes and BAFTA wins for The Favourite where she plays Queen Anne, the actress will next be seen on screen taking on the role of our current queen in The Crown.

As her winning name was read aloud, Olivia received one massive kiss on the cheek from her co-star Emma Stone before she made her way to the stage. Clearly Emma was feeling it as much as we were, as she took to her feet for a prolonged standing ovation and, of course, a heavy side helping of tears.

The speech did NOT disappoint. Firstly she paid tribute to her fellow nominee and role model, Glenn Close by saying, “You’ve been my idol for so long, and this is not how I wanted it to be. I think you’re amazing. I love you very much."

If that wasn’t enough, Olivia fangirled over Lady Gaga live on stage, blowing the singer kisses and exclaiming, "this is hilarious – I have won an Oscar!" Whilst Olivia claimed the win was, "really quite stressful actually," she went on to say, "any little girl practicing her speech in front of the TV at home, this could be you. When I was a cleaner – I loved that job – but I spent so much time imagining this moment." Queen Anne cleaning your toilet – niche!

We are absolutely LIVING for her well-deserved win and the speech of all speeches. Olivia Colman, you WON the Oscars 2019, take a jolly good bow.