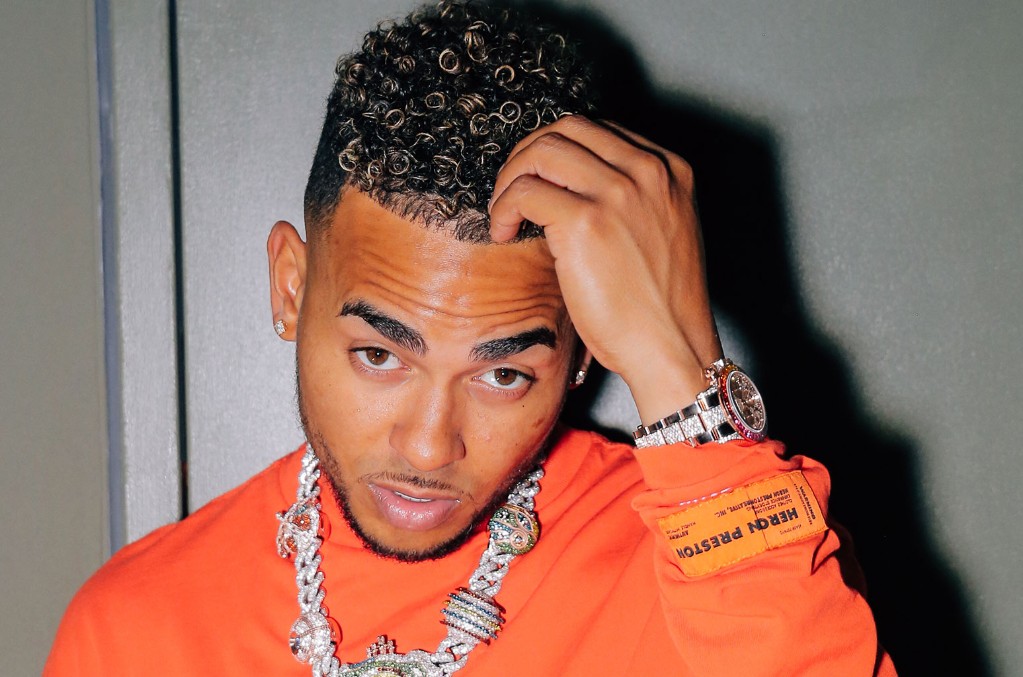 BMI announced Monday (May 18) its 27th annual BMI Latin Awards winners, including Ozuna‘s “Taki Taki,” which won contemporary Latin song of the year. The winners were announced online after BMI canceled its awards ceremony — which had been scheduled for March 31 — due to the COVID-19 pandemic.

The BMI Latin publisher of the year award, for the fifth year in a row, went to Sony/ATV Music Publishing with 16 of the most-performed songs, including “Taki Taki,” “Ambiente,” “Amigos Con Derechos,” among others.

“Music is more important than ever in times like these, and we are extremely proud to honor the Latin songwriters behind the year’s most-performed songs,” said Mike O’Neill, president and CEO of BMI. “From Regional Mexican to Contemporary Latin, the diversity and creativity of this genre are limitless, and we are thrilled to celebrate the artistry that goes into creating the best in Latin music today. We look forward to celebrating with everyone in person at next year’s ceremony.”

Wisin & Yandel, who were slated to receive BMI’s president’s award this year, will now be honored at the 2021 BMI Latin Awards.