People are not happy about that £1 Missguided bikini 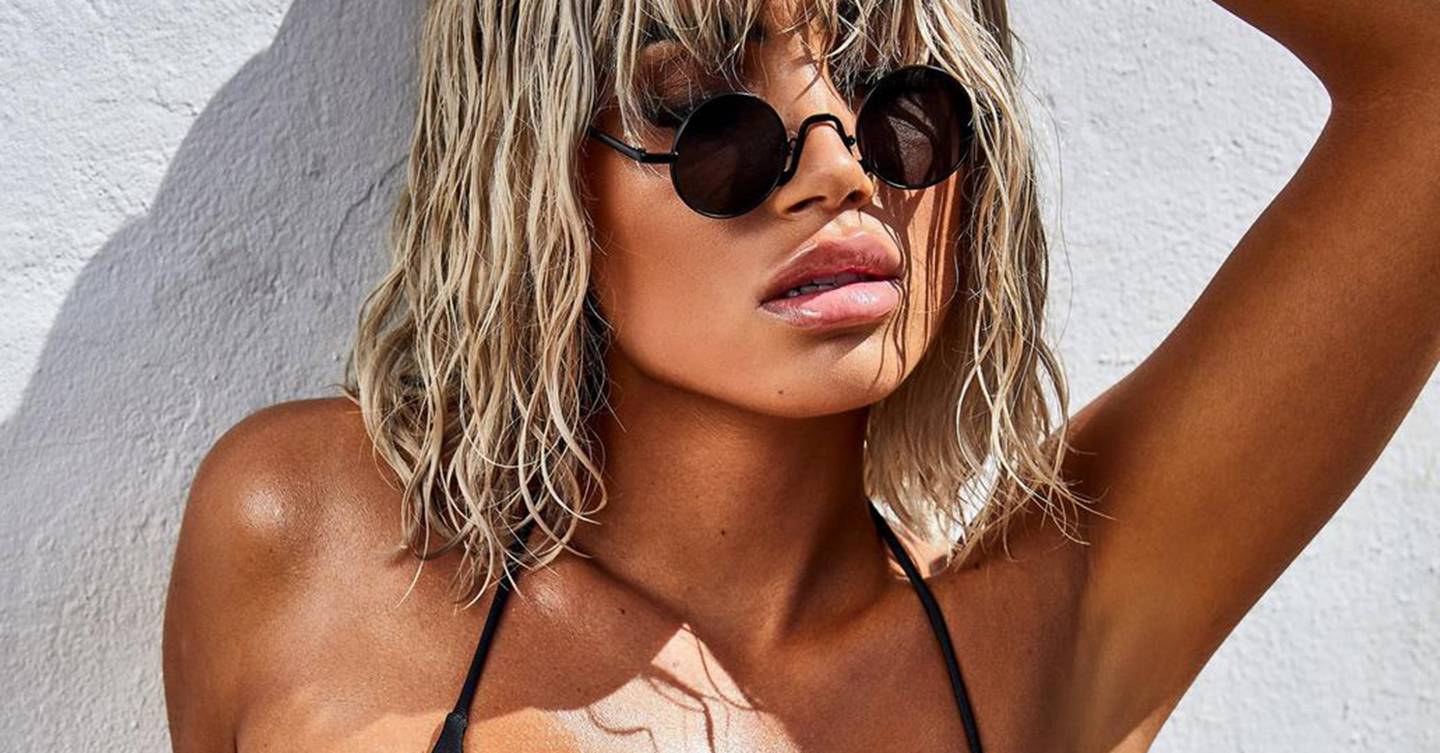 Missguided released a £1 bikini and the British public is not happy about it.

The clothing brand announced the return of their infamous black string bikini bargain on Twitter, where it was modelled by Love Island alumnus Ellie Brown.

As we all become more conscious of how harmful so-called “fast fashion” can be for the environment, the release of an unsustainable swimming costume like this has raised alarms.

People on Twitter were outraged, arguing that clearly the bikini couldn’t have been made ethically.

Omg PLEASE DO NOT buy the Missguided £1 bikini. I give zero shits about the fact that the brand can’t be making any profit on it, but I do give a shit that by selling it for £1, that’s the value they’re slapping on that item. That item made by garment workers. Their labourers.

“Omg PLEASE DO NOT buy the Missguided £1 bikini. I give zero shits about the fact that the brand can’t be making any profit on it, but I do give a shit that by selling it for £1, that’s the value they’re slapping on that item. That item made by garment workers. Their labourers,” wrote Amy Leigh. Her tweet has been liked by 12,000 people.

She followed it up with another thought: “Clothes aren’t meant to be £1. The price is meant to be reflective of the production process which includes sooo many steps including cutting, dying, sewing, packaging, shipping etc. and there are people carrying out those things at each step of the process.”

You might be paying £1 for a missguided bikini with free delivery but the implication of your purchasing will have consequences for garment workers + the environment. Everyone ends up paying for it along the line.

@Missguided absolutely crying with laughter at your media statement about your £1 bikini. Empowering women? What do you do to empower the women in your supply chain!? Also lol at the fact you didn’t mention the other glaring issue of mass consumption and killing the planet.

Disgusting, questionable ethics from missguided. How can a bikini be ethically sourced and made with £1. Please don’t buy🤦🏼‍♂️ https://t.co/qKpunTOq3i

Missguided have defended their £1 bikini, claiming that they “absorbed the costs” of making the product so they could essentially give it to customers as a gift.

Environmental audit committee chair Mary Creagh MP told Femail Magazine she was encouraged by the backlash to such a product. “I think this shows the era of fast fashion is coming to an end, and not before time. The backlash shows that the eco-conscious shopper is realising that bikinis that cost less than their morning coffee are going to end up costing us the Earth.”

Ultimately, we should be prepared to pay what a piece of clothing is worth and companies should be appropriately paying the people who make it for them. We’d prefer fashion brands were going after sustainable practices than dolling out £1 bargains.