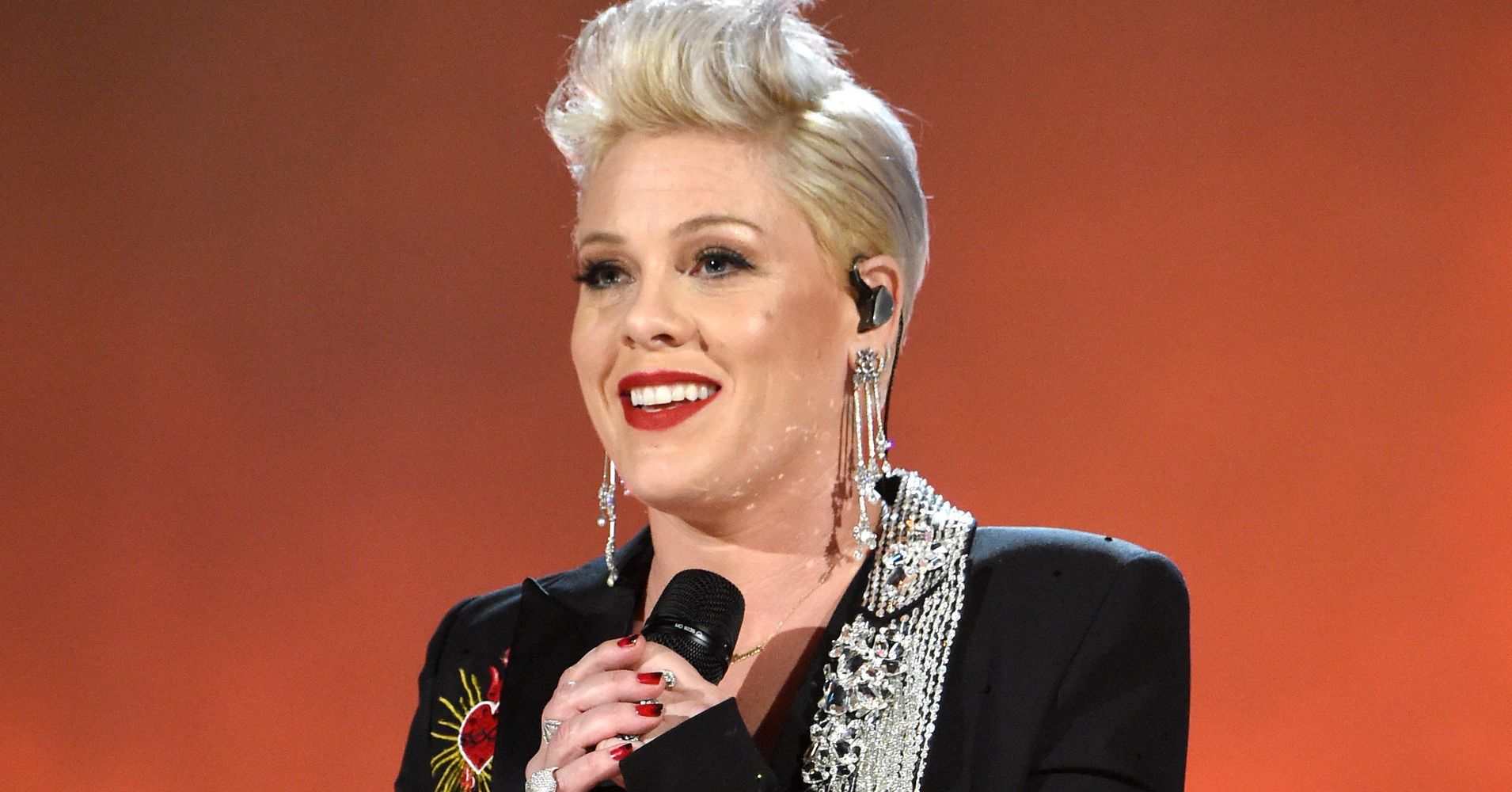 Pink defended her use of Instagram this week to promote healthy family activity after one social media commenter appeared to criticize the singer and actress for hypocrisy.

The “Walk Me Home” singer posted a photo on Instagram Friday of her with her husband, Carey Hart, and their two children, Willow and Jameson, eating dinner together during her world tour.

“At least twice a week on tour, we shut the door to the outside world and have family dinner,” Pink, whose real name is Alecia Moore, wrote in a caption. “As you can see, it makes Jameson feel deep, deep joy.”

Pink responded to the comment, which was apparently meant to suggest a contradiction between shutting out the “outside world” and sharing photos on social media.

“Yes I like to promote healthy stuff,” she replied. “I also like to remind people to stop being TOTAL DOUCHE BAGS TOO. Consider this your reminder, F*cko.”

Last month, Pink celebrated the importance of self-love, and the support she has received from her family, as she accepted her Hollywood Walk of Fame star.

“My children, Willow Sage and Jameson Moon, you guys are my stars and I would never shine without you,” she said during the ceremony.