Victoria Valentino, a one-time Playboy Playmate who accused Bill Cosby of rape, helped treat a man who had been shot in Altadena, California on Sunday.

Valentino, 78, told TMZ that she was at home on Sunday when she heard a loud series of noises that resembled firecrackers going off; police would later confirm that gunshots were fired.

The Connecticut-born beauty said that when she went outside to see what had happened and witnessed one of her neighbors felled on the street in shock, with a gunshot wound to his shoulder. 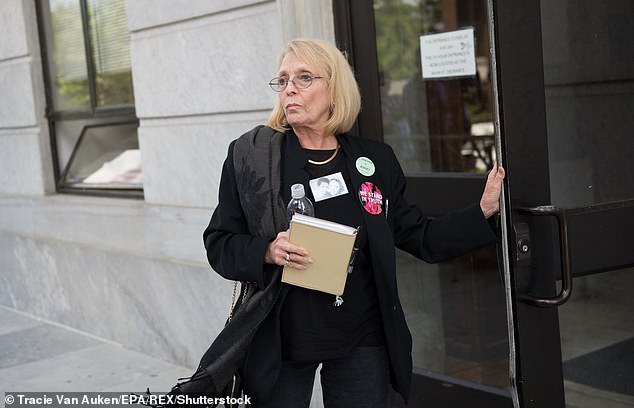 The latest: Victoria Valentino, 78, a one-time Playboy Playmate who accused Bill Cosby of rape, helped treat a man who had been shot in Altadena, California on Sunday. She was snapped in Pennsylvania in June of 2017

Valentino, who past worked as a hospice and respiratory nurse, told the outlet that she had elevated the leg of the victim, who was turning grey by that point.

Valentino said she and the victim’s wife worked to relax him ahead of first responders arriving at the scene.

Police told the outlet that the man who was shot was subsequently hospitalized and is expected to survive.

Valentino appeared in the magazine in September of 1963 when she was 19, and named the magazine’s Playmate of the Month. 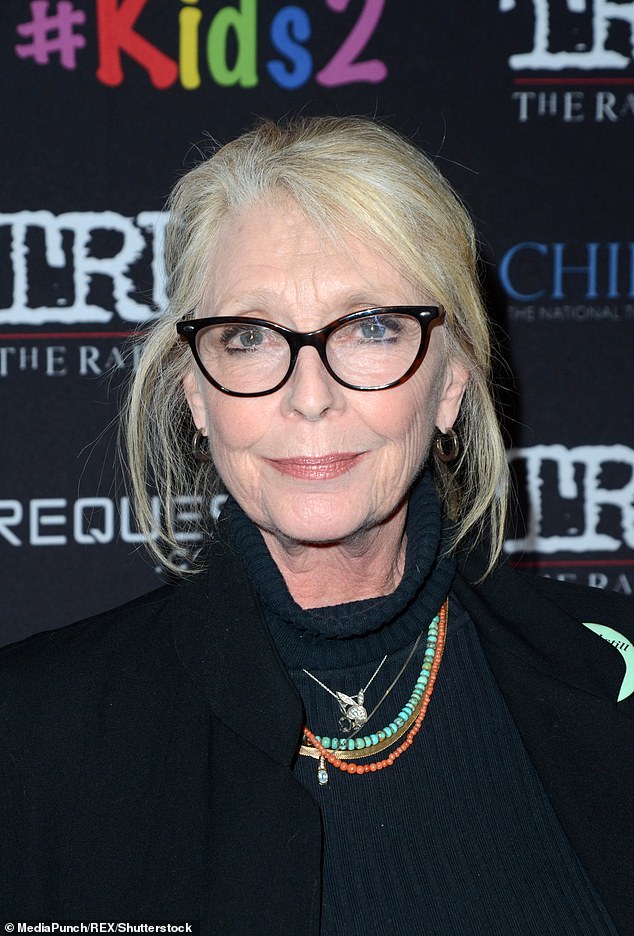 Details: Valentino said she and the victim’s wife worked to relax him ahead of first responders arriving at the scene 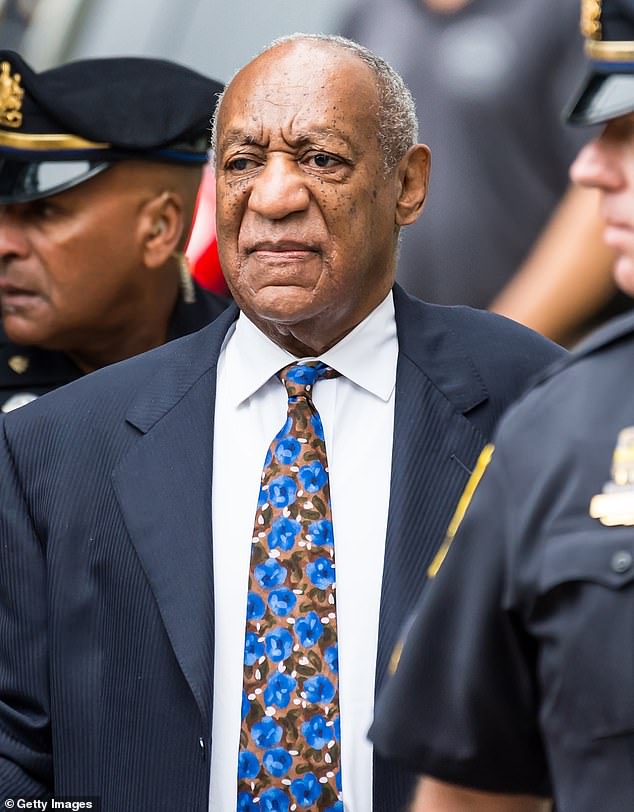 Cosby was snapped at his 2018 sentencing in Norristown, Pennsylvania

‘Cosby ruined my life – he raped me, he made me depressed,’ she said in July 2015 to the Sunday Mirror. ‘We have a platform now, a voice. He can’t damage this many people and get away with it.’

She was one of nearly 60 women who accused Cosby of sexual assault ahead of the TV star’s 2018 conviction in connection with his 2004 drugging and sexually assaulting Temple University worker Andrea Constand.

Speaking last year with Fox News, Valentino said that going public about her experience with Cosby in 2014 was ‘was absolutely liberating and probably the most empowering thing [she’s] ever done.

‘It certainly helped me heal,’ she said. ‘I’m a survivor. I’m not broken… Finding my voice was the most amazing thing.

‘It can be tempting to push away those horrible memories and not deal with them. But the infection is still there. Those layers build up with time.’

Nats Getty comes out as transgender: ‘I’m taking my time to discover my most authentic self’

Nats Getty comes out as transgender and non-binary in emotional post: ‘I’m taking...

Kylie Jenner gets roasted on Twitter over water pressure in shower at multi-million dollar...