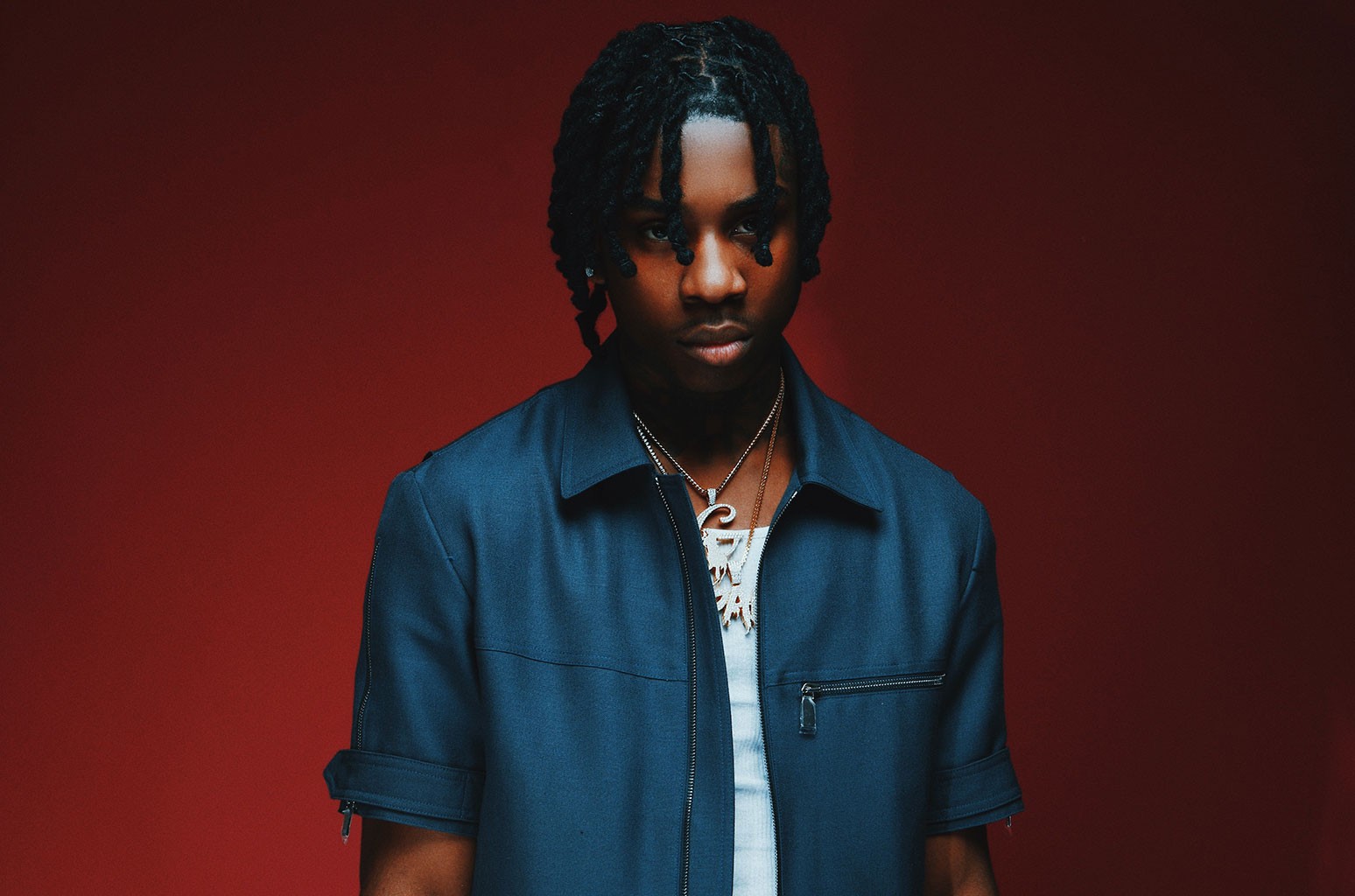 Produced by Synco and featuring social media star Einer Bankz on ukulele, “Rapstar” is on pace to be the Chicago rap artist’s highest charting headline single. His best is a No. 3 peak for KSI’s “Patience,” on which he guests with Yungblood, and his other appearance in the Top 40 was thanks to an assist on Lil Tjay’s “Headshot,” with a peak of No. 40.

Elsewhere, Rag’n’Bone Man’s collaboration with Pink, “Anywhere Away From Here,” is on track for a Top 10 bow. It’s at No. 10 on the chart blast and could give the British singer and songwriter his third Top 10 and Pink her 21st.

Sydney newcomer Masked Wolf continues to climb the chart with his viral track “Astronaut In The Ocean,” up 18-13 for a new high, while Ava Max’s “My Head & My Heart” lifts 19-14, also a new peak.

Doja Cat could bag a sixth U.K. Top 40 hit with “Kiss Me More,” the pop artist’s collab with SZA. It’s new at No. 19 on the First Look survey, published by the Official Charts Company.