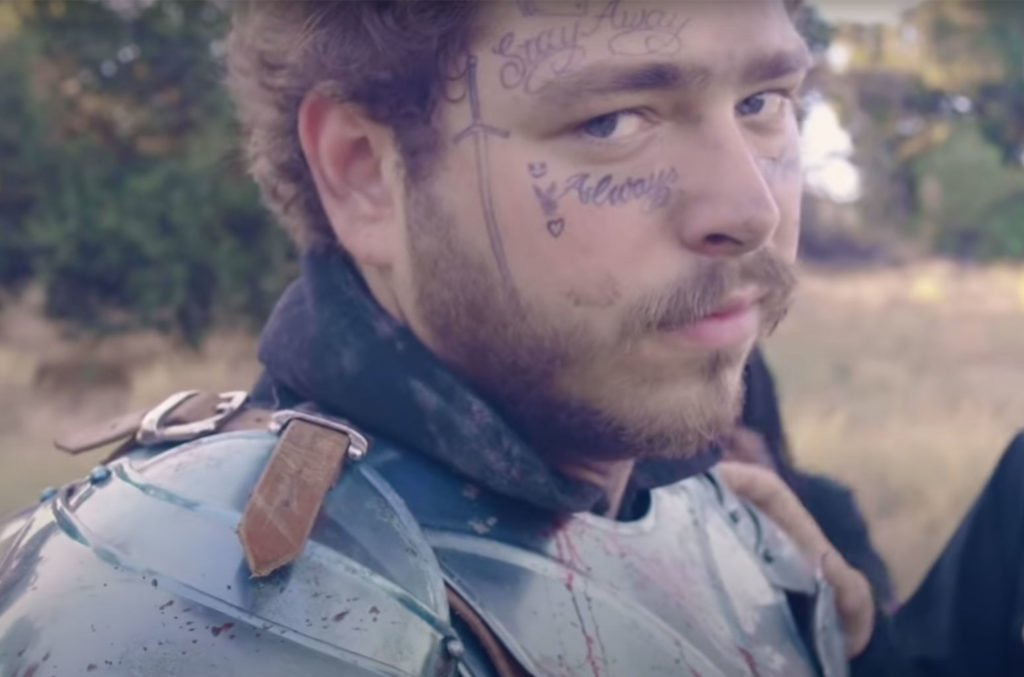 The versatile artist makes an unprecedented segue from Rap Airplay to AC.

With the coronation, Post Malone becomes the first artist to have topped both the AC and Rap Airplay charts as the sole lead artist on each No. 1. On Rap Airplay, he reigned with “Rockstar,” featuring 21 Savage, for two weeks in 2017.

Plus, “Circles” rules in its 41st week on the AC chart, completing the longest climb to No. 1 by a solo male in the chart’s 59-year history. It falls shy of the overall record by one week: matchbox twenty’s “Unwell” hit the top in its 42nd frame in October 2001.

On the all-genre, multi-metric Billboard Hot 100, “Circles,” released on Republic Records, spent a record 39 weeks in the top 10, including three at No. 1. It also tied for the most weeks spent on Billboard‘s Pop Songs airplay chart, 45, after dominating for 10 weeks, becoming the first hit by a solo male and no accompanying acts to log double-digit weeks at the summit.

Among other achievements, “Circles” marks Post Malone’s highest-charting hit on Alternative Airplay, where it reached No. 23 in February. It became his first No. 1 on Adult Pop Songs, for four weeks in March-April, and hit No. 10 on Rhythmic Songs.