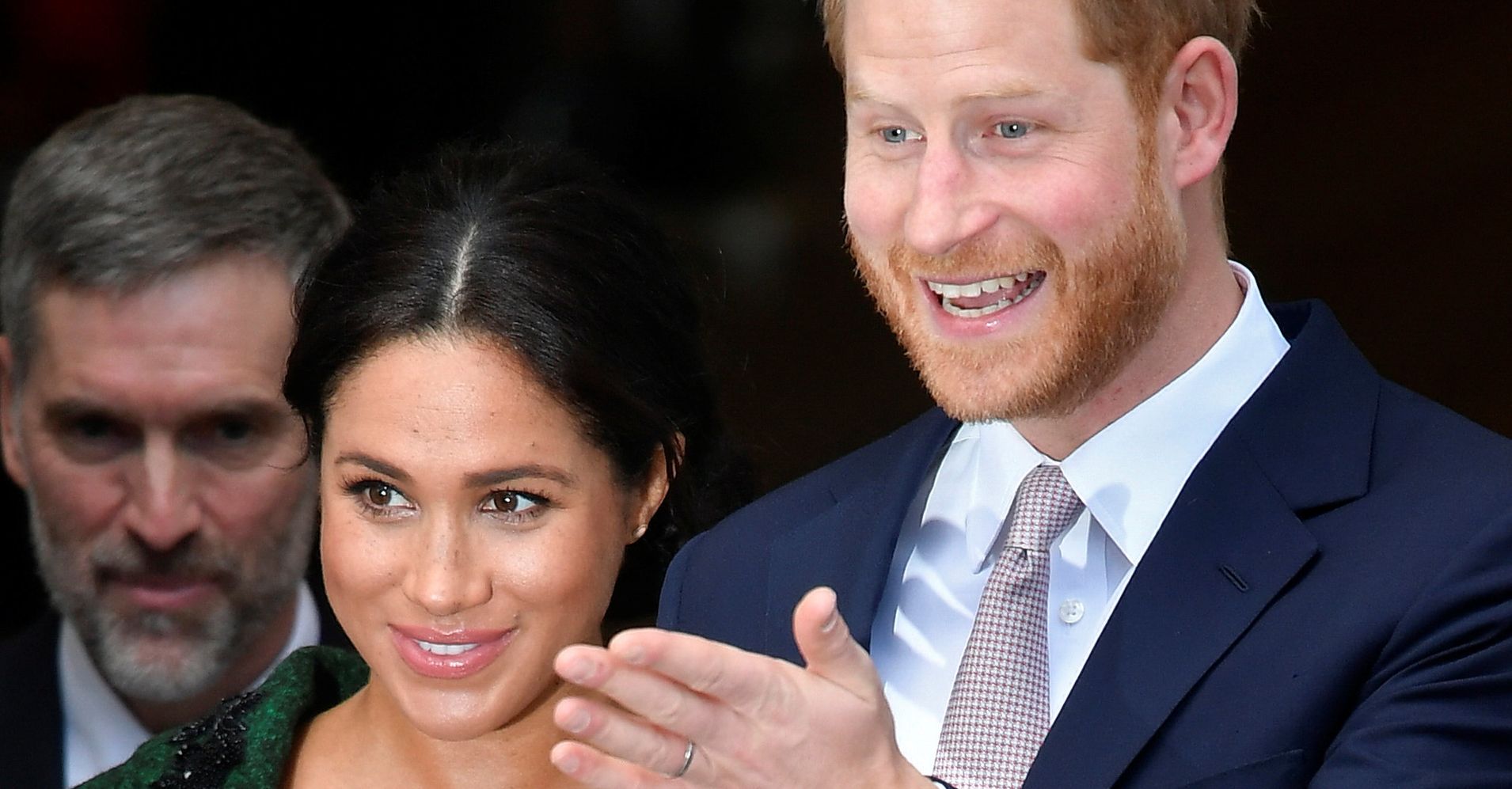 LONDON (AP) — Pay no attention to Hollywood stars or pop idols. When it comes to Instagram, it seems no one can match the allure of a youthful royal couple expecting their first child.

Guinness World Records said Wednesday that a new Instagram account opened by Prince Harry and his wife Meghan is the fastest-ever to gain 1 million followers.

The account, which was opened Tuesday, reached the 1 million mark in under six hours, easily beating a record held by Korean pop sensation Kang Daniel. It has since grown to 2.6 million.

Harry and Meghan, the Duchess of Sussex, call their new account “sussexroyal.” They say it’ll be used for important announcements.

Interest in the account has likely been spurred by the fact that Meghan is expected to give birth in late April or early May.

Royal news doesn’t stop at the wedding. Subscribe to HuffPost’s Watching the Royals newsletter for all things Windsor (and beyond).