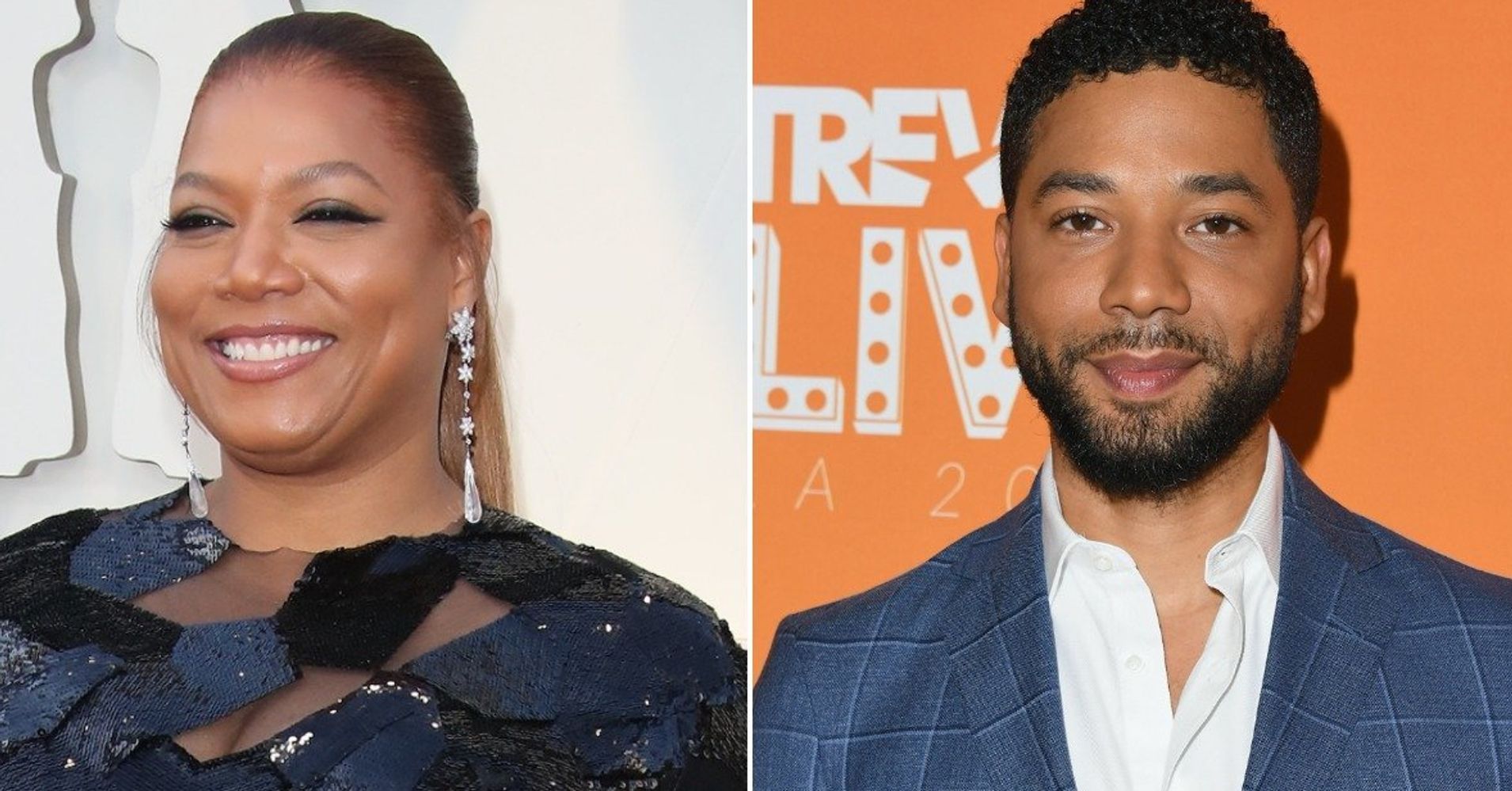 Queen Latifah is vowing to stand by Jussie Smollett until she sees “definitive proof” he orchestrated a racist and homophobic attack on himself.

In a new interview on the Yahoo News show “Through Her Eyes,” the actress and singer made it clear the allegations Smollett faces seem at odds with the former co-star she knew.

“Until somebody can show me some proof otherwise, I’m going with him,” Queen Latifah, who appeared in a 2017 episode of “Empire” alongside Smollett, told host Zainab Salbi. “The guy I’ve seen has always been someone who cares about people, who cares about others, and who’s very kind and who’s always been cool and sweet.”

In January, Smollett told Chicago police that he was attacked by two masked men who yelled racial and homophobic slurs. According to the actor, the two men beat him up and wrapped a rope around his neck while dousing him with bleach.

By mid-February, law enforcement officials announced that their investigation had “shifted” following new evidence. Days later, Smollett was charged with filing a false report with regard to the alleged attack.

Queen Latifah, however, remains unconvinced ― for now, at least.

“Until I can see some definitive proof — which I haven’t seen yet — then, you know, I gotta go with him until I see otherwise,” she said.

The Grammy and Golden Globe winner’s defense of Smollett follows that of another one of Smollett’s co-stars, Terrence Howard.

“All your lil homies got you… We love the hell outta you,” he wrote.