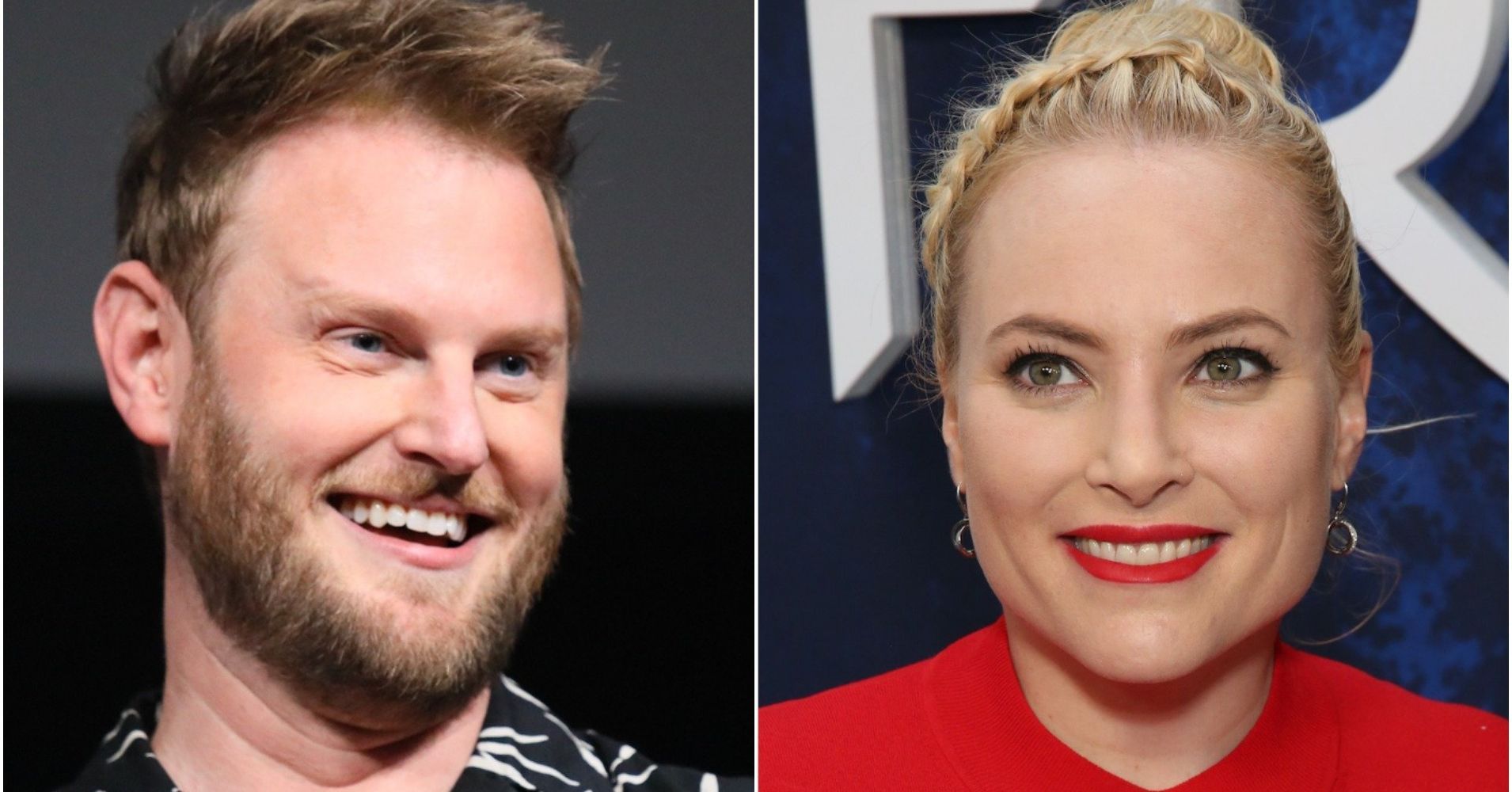 “Queer Eye” star Bobby Berk and Meghan McCain exchanged barbs on Twitter this week with regard to comments McCain made about the Green New Deal, the progressive environmental proposal that’s sparked the ire of many Republicans.

On Monday afternoon, Berk called McCain “everything wrong with journalism,” and suggested she leave her co-hosting gig on ABC’s “The View” and take her “lies” to Fox News.

Today, u @MeghanMcCain were everything wrong w/journalism. Presented w/the fact that u were quoting incorrect data abt the #GreenNewDeal u continued 2 say it. Why perpetuate the #fakenews problem we have in this country? Maybe it’s time 2 take your lies2 @FoxNews & leave @TheView

The Green New Deal “would cost $ 93 trillion or, to every person in this room, $ 600,000 for each of your households,” McCain said on the show. “When I hear that an average American is going to have to spend $ 600,000 for a Green New Deal, you can understand how people like me don’t think that’s logical.”

Here is the clip. Thanks for setting her straight @JayInslee. Hopefully she’ll think before spreading more @realDonaldTrump lieshttps://t.co/GItRbvz0JN

Inslee, who last week launched a 2020 presidential campaign, dismissed McCain’s claims during his appearance on “The View.”

“That is not what’s proposed in the Green New Deal,” he said.

By Wednesday, McCain responded to Berk’s tweet, clarifying that she was “a conservative political commentator” and “NOT a journalist.”

1. I am NOT a journalist, it makes me sad and scared so many people confuse this. I am a conservative political commentator – I represent the most conservative point of view in the country, which is my job every day on The View…. https://t.co/2q1SKK9qO1

Blatant lies are not a point of view honey! There are just a way to rile the base just like Trump does. I used to have a lot of respect for you and not lump you on with the likes of him, but you were literally repeating his lies and are becoming no better

Evidently, that remark was the final straw for McCain, who vowed to stop tuning in to watch “Queer Eye” following the exchange.

That is not what I was doing, I was pointing out the financial implications an average American would feel if the green new deal were enacted – but clearly I won't be changing your mind. I also guess I won't be watching queer eye anymore. 🙁 Have a nice day. https://t.co/VYXNmguMQu

The president, however, blasted the deal as a “high school term paper that got a low mark.”

The resolution, he added, would result in the shutdown of “American energy” as well as a “little thing called air travel.”