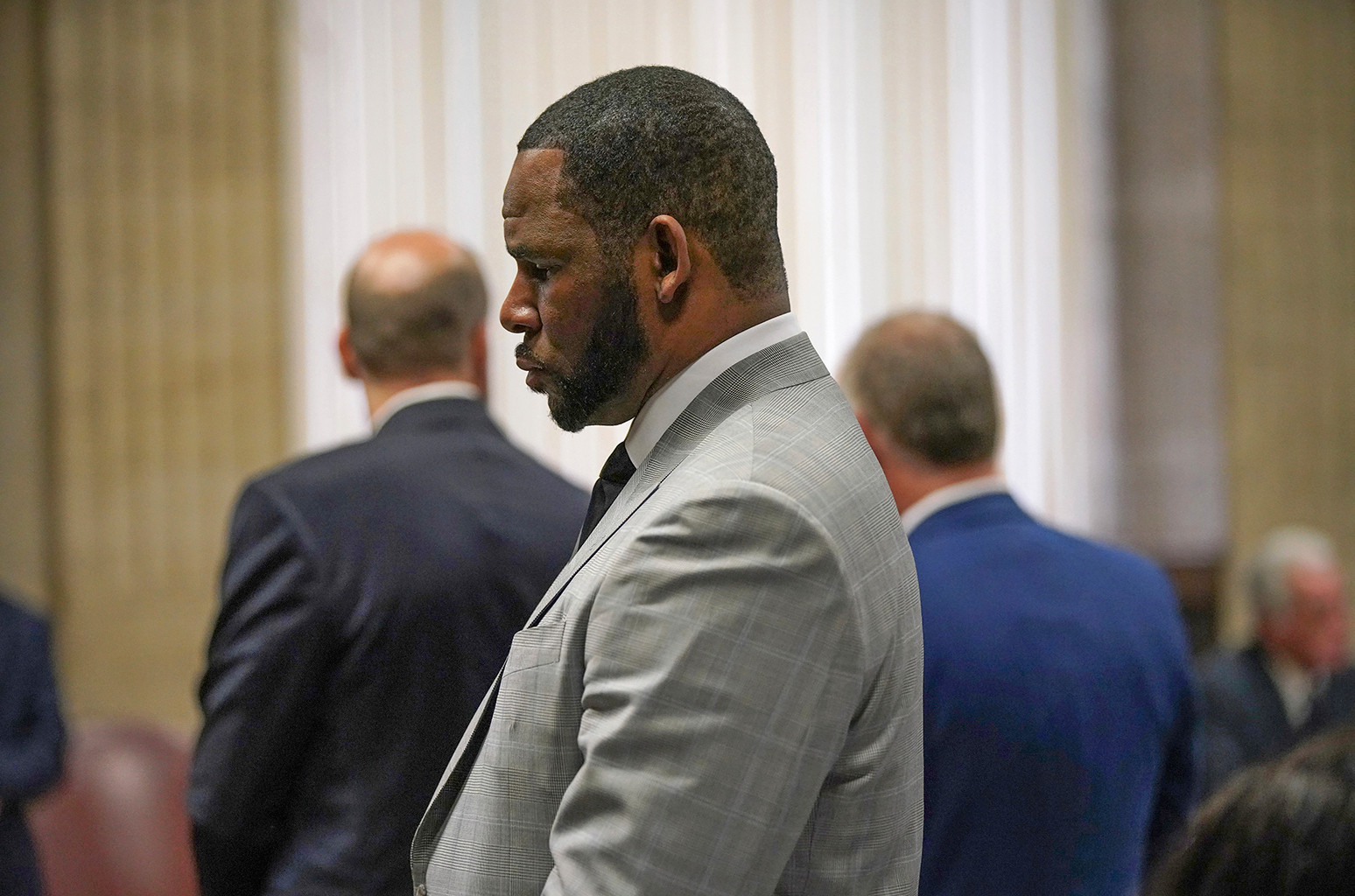 During a Tuesday hearing held by phone, U.S. District Judge Harry Leinenweber said the September date could still be subject to change.

Once a trial does get underway, prosecutors told Leinenweber it would take around three weeks to present their evidence to jurors.

Kelly also faces federal racketeering charges in New York, as well as state charges in Illinois and Minnesota. His New York trial is scheduled to begin April 7. Kelly has denied ever sexually abusing anyone.

Judges have rejected several requests by Kelly to release him from jail pending trial. Kelly cited the spread of the virus at the downtown Chicago jail where he’s being held, among other reasons.