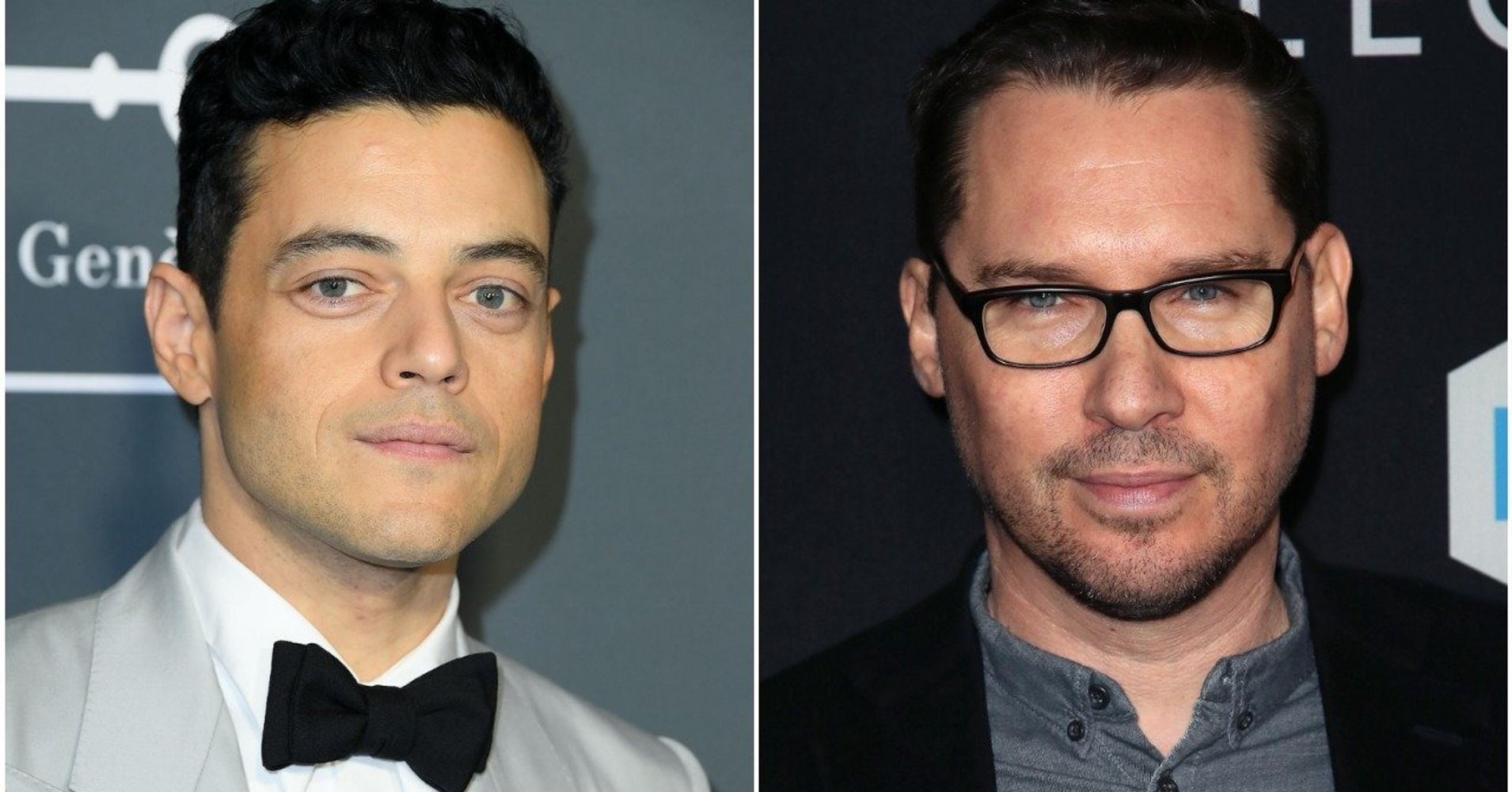 Rami Malek has responded to the mounting list of sexual misconduct claims against Bryan Singer, who directed the actor in the Academy Award-nominated Queen biopic “Bohemian Rhapsody.”

Malek, who stars as Freddie Mercury in the film, spoke to the Los Angeles Times shortly after receiving an Oscar nomination for best actor on Tuesday. The interviewer brought up Singer, who has long been accused of abusing or raping teenage boys and creating toxic work environments on his movie sets.

Malek, whose credits include the “Night at the Museum” trilogy and “Mr. Robot,” said he “didn’t know much” about Singer or the troubling claims before signing on to play Mercury.

“As far as I knew, I was considered before Bryan was even attached,” Malek said. “So I had my head down preparing for this for about a year ahead of time, and I never really looked up.”

“I think that the allegations and things were, believe it or not, honestly something I was not aware of, and that is what it is,” he went on. “Who knows what happens with that … but I think somehow we found a way to persevere through everything that was thrown our way.”

Singer was fired and replaced by Dexter Fletcher as director of “Bohemian Rhapsody” midway through production, but he received sole directorial credit on the film, which has raked in an estimated $ 800 million at the global box office. Though “Bohemian Rhapsody” opened to mixed reviews in November, it has emerged as an awards season favorite, bolstered by two major Golden Globe wins earlier this month.

“I’m just proud that this cast and crew collectively raised their game and we depended on one another,” Malek said. “It was a testament to everyone’s spirit and courage and skill. And one thing I will say about everyone — almost everyone — we never gave up. How about that?”

A lengthy investigation published by The Atlantic on Wednesday described claims against Singer from four new accusers. The director blasted the article as a “homophobic smear piece” in a statement.

“It’s sad that The Atlantic would stoop to this low standard of journalistic integrity,” Singer’s statement read. “Again, I am forced to reiterate that this story rehashes claims from bogus lawsuits filed by a disreputable cast of individuals willing to lie for money or attention.”

Editors at The Atlantic have said the 12-month investigation involved more than 50 sources.