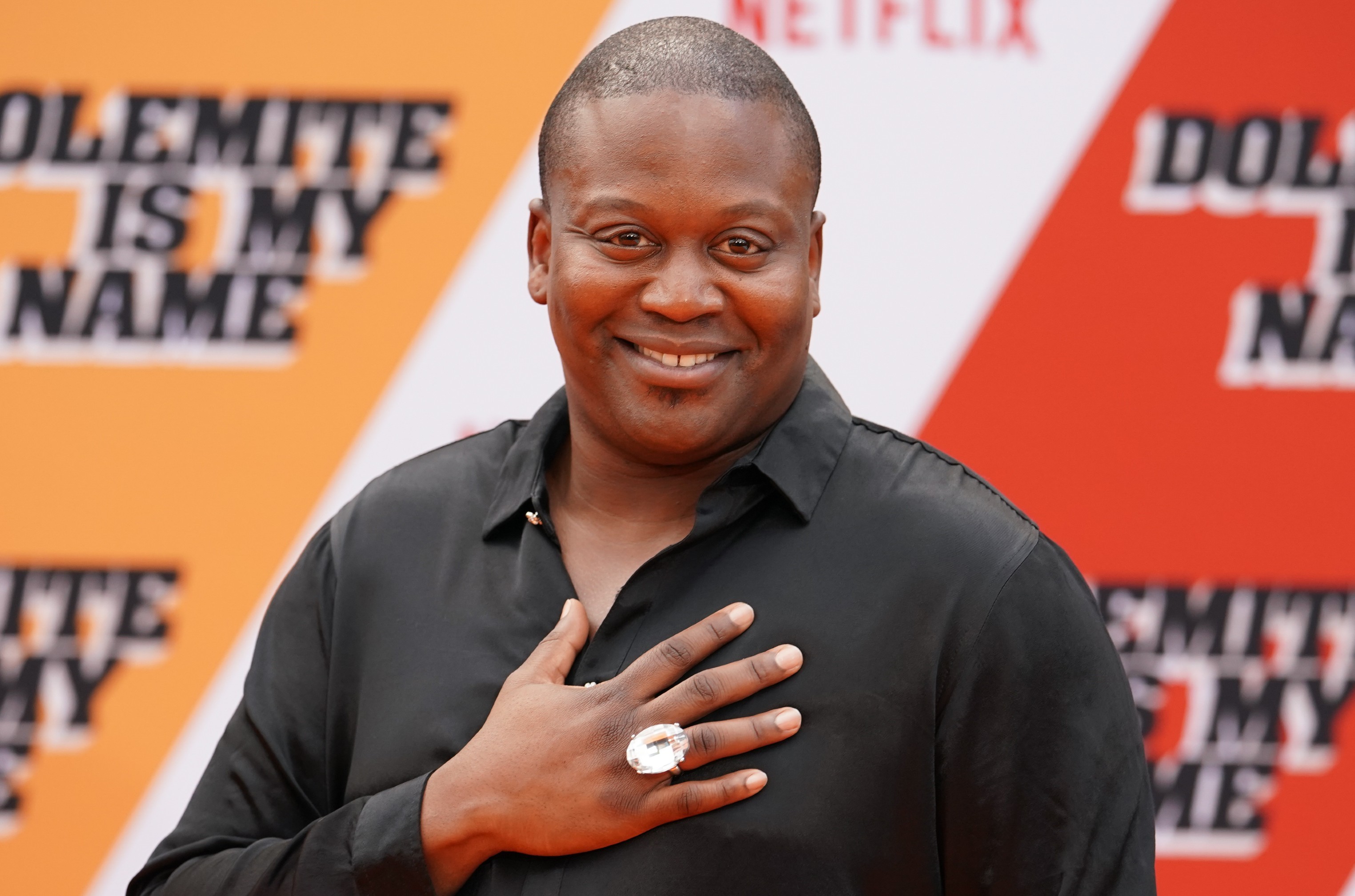 A recurring theme throughout the musical, which is told through the point of view of Remy, was his and Linguini’s admiration for renowned and talented chef Auguste Gusteau, and their hopes that his motto “anyone can cook” was true. From Burgess and Feldman singing of their desires to be successful chefs as Remy and Linguini to Adam Lambert‘s poppy tune about a rat’s way of life as Emile, the virtual musical showcased an eclectic range of performances that were fairly on par with what one would expect for a musical version of the 2007 animated film.

The pivotal moment for the film — Ego’s critique of Remy’s ratatouille creation and him subsequently learning a rat was behind the dish — offered a touching monologue from Owen Tabaka.

“The bitter truth we critics must face is that the average piece of junk is probably more meaningful than our criticism designating it so. The world can often be unkind to new talent, new creations. The new needs friends. Last night I experienced something new and extraordinary meal from a singularly unexpected source. I now know not anyone can but cook but a great cook can come from anywhere,” Tabaka said, paraphrasing the critic’s speech originally performed by Peter O’Toole in the film.