By Leah Mcdonald For Dailymail.com 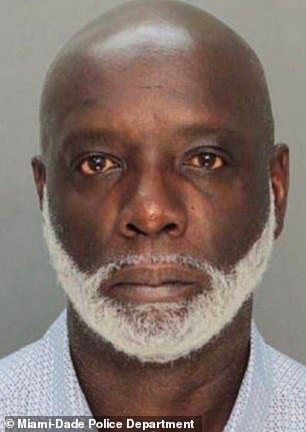 Thomas, whose claim to fame was being married to model Cynthia Bailey, is being held without bond in Miami-Dade County pending his extradition to Louisiana.

Miami-Dade Police Department officers arrested him as a fugitive with a pending warrant at Miami International Airport on Friday.

TMZ reported that he was taken into custody from Louisiana for allegedly writing counterfeit checks.

The 58-year-old, who is opening a nightclub in Miami Beach, is being held without bond pending his extradition.

On Thursday, Thomas shared an Instagram photo of himself in Jamaica, writing, ‘Making deal with my people, BIG THINGS COMING.’

Thomas and Bailey, 52, separated in 2016 after tying the knot on an episode of the Bravo franchise in 2011. The former couple’s divorce was finalized in 2017. 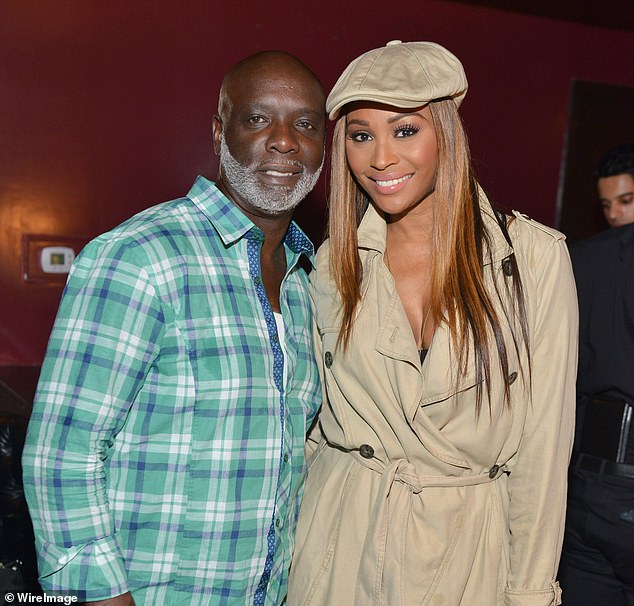 Thomas was married to model Cynthia Bailey and they appeared in the Bravo series Real Housewives of Atlanta. They are pictured together in July 2015 in Atlanta, Georgia 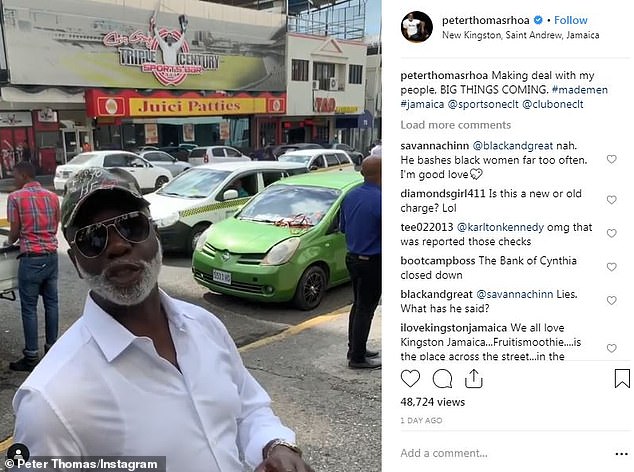 On Thursday, Thomas shared an Instagram photo of himself in Jamaica, writing, ‘Making deal with my people, BIG THINGS COMING’

Bailey and Thomas had an amicable split and they have remained close friends. He also still appears on the popular Bravo program.

Thomas and Bailey separated in 2016 and their divorce was formalized in 2017.

He occasionally appears in the show, as he still has a friendship with Bailey and her daughter Noelle Robinson. 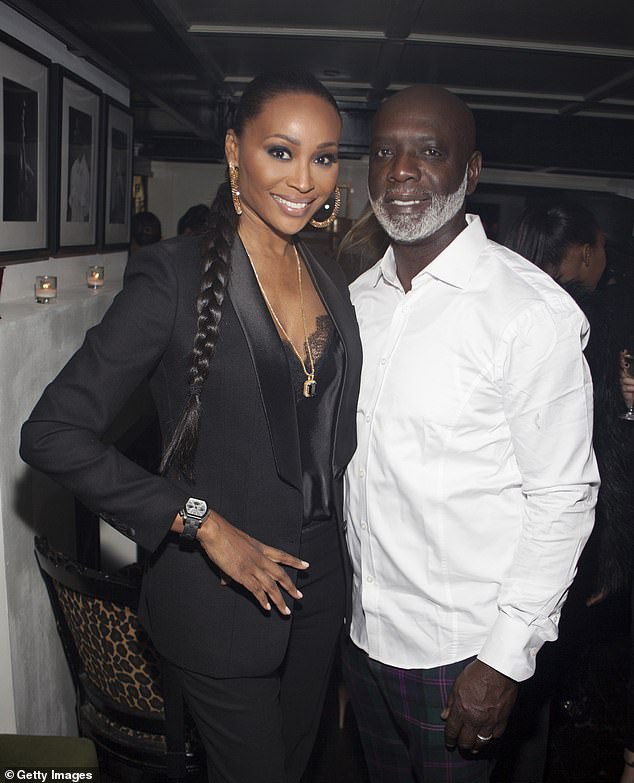 She told US Weekly: ‘I was in love with Peter, but I’m just not wife material. I will never be in a relationship again where it will take a lawyer for me to walk away. I will never marry again.’

Bailey has since claimed that she would like to find love again and has started to date a man called Marc Hill, who was featured in the show.

‘I can can confidently say that Mike and I will be getting married,’ she declared on a January 2019 episode of Watch What Happens Live with Andy Cohen.