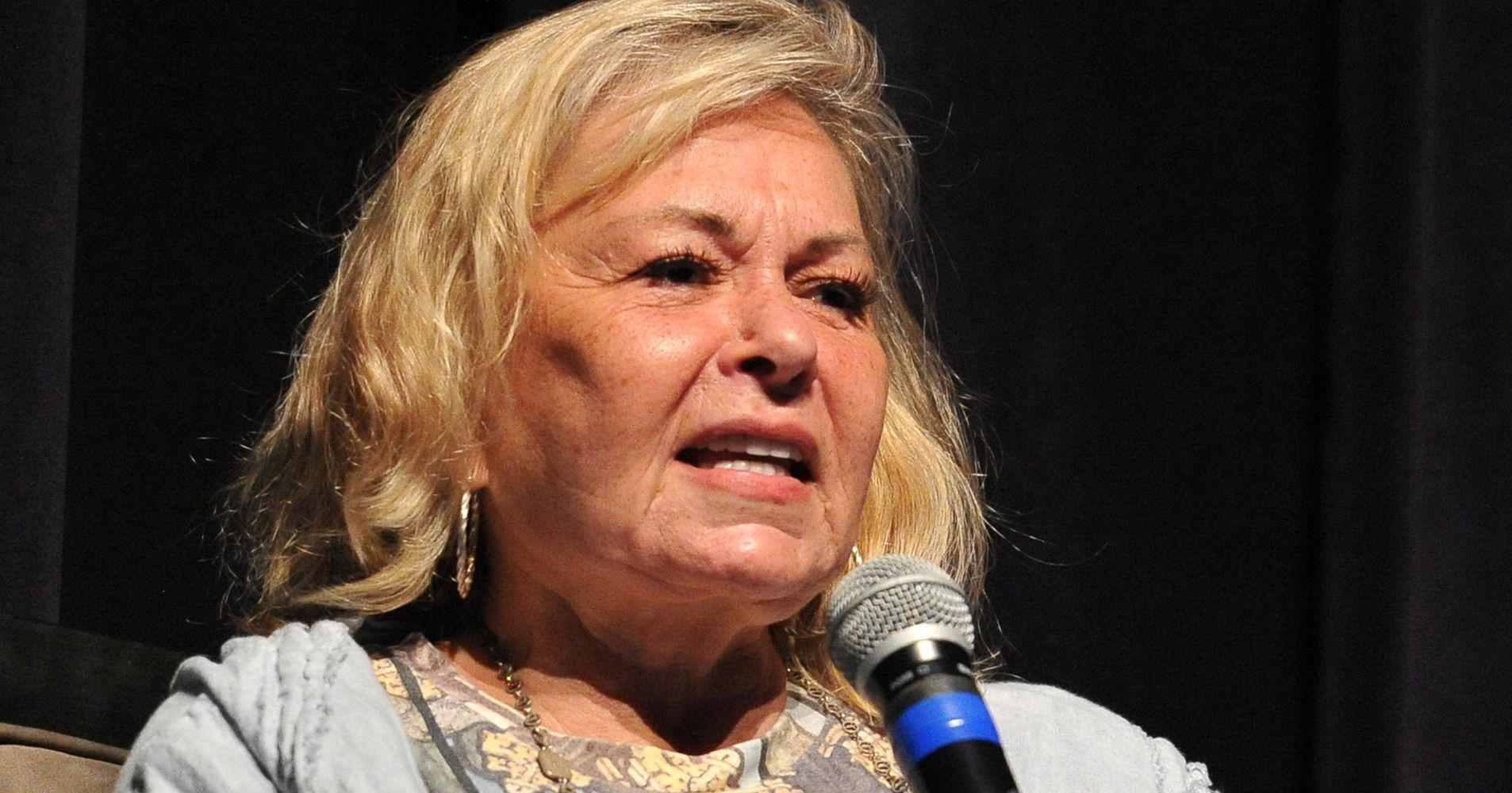 Roseanne Barr is speaking out against the cancellation of her show once again, but this time she’s placing the blame on former co-star Sara Gilbert.

In an interview with The Washington Post published Thursday, the disgraced actress and comedian, 66, accused Gilbert, 44, of ruining her career in a single tweet.

In May 2018, Barr compared Valerie Jarrett, a mixed-race former adviser to President Barack Obama, to an “ape” on Twitter. Shortly after, Gilbert denounced Barr’s tweet on the social media platform.

Roseanne’s recent comments about Valerie Jarrett, and so much more, are abhorrent and do not reflect the beliefs of our cast and crew or anyone associated with our show. I am disappointed in her actions to say the least.

ABC fired Barr and pulled the plug on her “Roseanne” sitcom reboot not long after, citing Barr’s racist tweet as the reason.

But Barr doesn’t see it that way and believes Gilbert’s response was the reason why the network canceled her show.

“She destroyed the show and my life with that tweet,” Barr told the Post. She then compared Gilbert to Hannibal Lecter. “She will never get enough until she consumes my liver with a fine Chianti.”

Barr’s remarks stem from one of Anthony Hopkin’s most famous lines from “Silence of the Lambs.”

HuffPost reached out to Gilbert but did not receive an immediate response.

Gilbert did tell the Post that, “while I’m extremely disappointed and heartbroken over the dissolution of the original show, she will always be family, and I will always love Roseanne.”