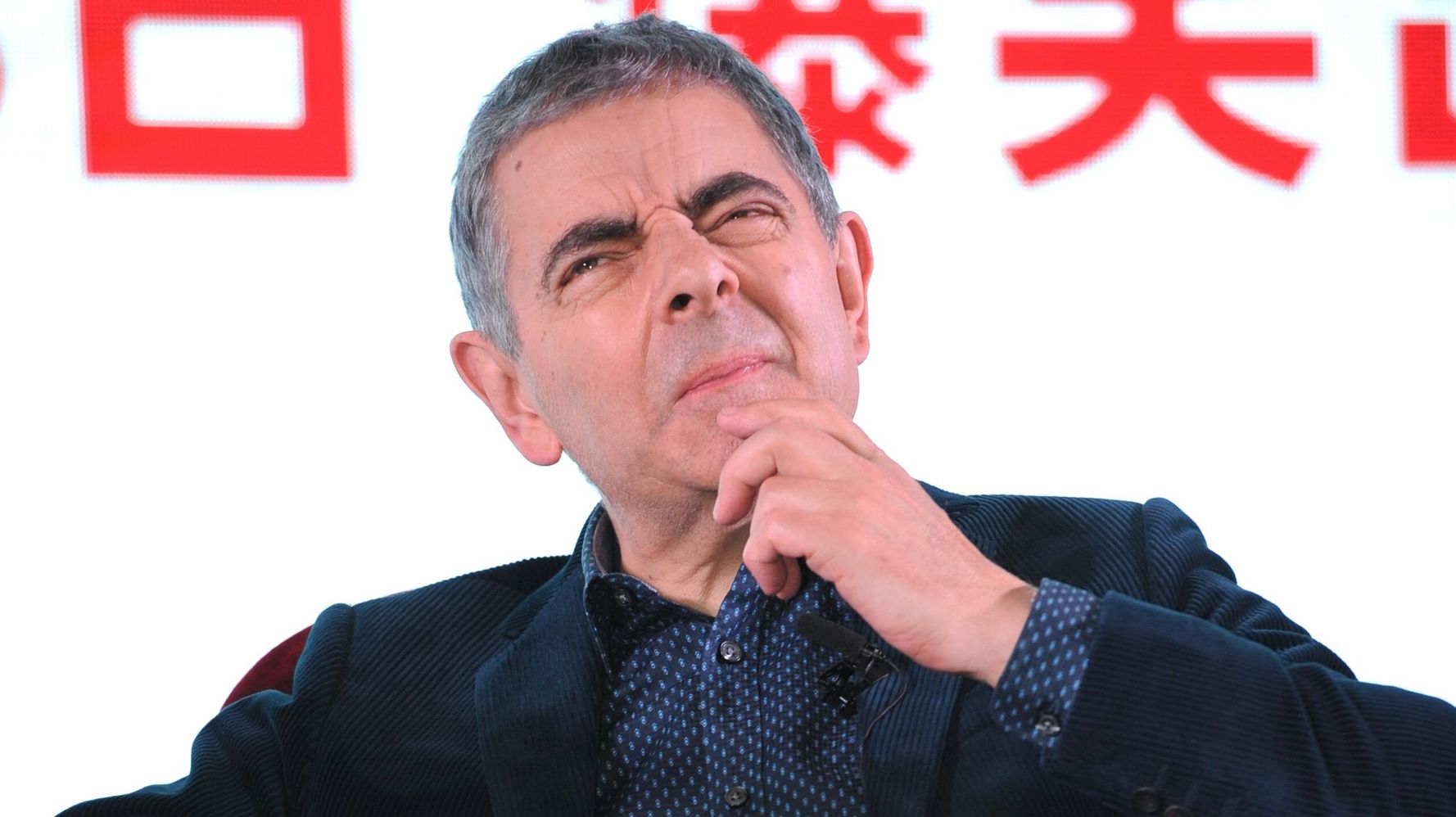 Rowan Atkinson ― a British actor world-renowned for his portrayal of the silent clown Mr. Bean — has spoken.

And his words were a bounty … for Twitter, at least.

In an interview with U.K. outlet Radio Times on Monday, Atkinson shared his views on “cancel culture,” equating it to a “medieval mob.”

“The problem we have online is that an algorithm decides what we want to see, which ends up creating a simplistic, binary view of society,” Atkinson said. “It becomes a case of either you’re with us or against us. And if you’re against us, you deserve to be ‘canceled.’”

“It’s important that we’re exposed to a wide spectrum of opinion,” he added, “but what we have now is the digital equivalent of the medieval mob roaming the streets looking for someone to burn. So it is scary for anyone who’s a victim of that mob and it fills me with fear about the future.”

Although Atkinson’s opinion on the topic wasn’t novel, many on Twitter found the very fact of an actor who plays an utter goofball like Mr. Bean waxing poetic about identity politics very amusing.

The guy who played Mr. Bean talking about cancel culture is so funny to me. Like, are the PC police stopping you from making a silly face after you accidentally put your feet into two trout like they’re a pair of slippers?

Commandeering the p.a. system on the subway to announce that Mr. Bean star Rowan Atkinson has weighed in on “cancel culture.”

my condolences to the good folks at the onion for not coming up with the headline “mr. bean weighs in on cancel culture” before it became a reality

Atkinson also commented on the burden he bears thanks to the global popularity of Mr. Bean.

“I don’t much enjoy playing him,” Atkinson said of his silent, slapstick character, who has transcended cultures and generated a franchise brimming with movies, animated series and books. “The weight of responsibility is not pleasant. I find it stressful and exhausting, and I look forward to the end of it.”

People couldn’t help but find the tears of this clown funny as well.

People are rightfully seizing on the cancel culture stuff but the funniest part of the Rowan Atkinson interview is when he talks about the huge burden of being Mr. Bean pic.twitter.com/ngWjUcQPgD

Cast me as the new Mr. Bean. It’s my dream job and he doesn’t deserve it anymore.

Twitter users also had a hard time ignoring that Tuesday turned out to be a really big day for beans: “Mr. Bean” went viral on Twitter the same day that “Bean Dad” also trended.

Many folks didn’t think this was as coincidental as it appeared.

How did mr. bean go viral the same week as bean dad WHO IS DOING THE BEAN’S PUBLICITY

Did Mr. Bean weigh in on cancel culture because of Bean Dad? Is there a Bean cabal?

*Mr. Bean reads bean dad tweets, points to himself confused, gets righteously angry mumbling “cancel culture,” picks up his briefcase, takes a can opener and uses it to cut a giant hole out of the side of his wall and walks out in a huff only to realize he’s on the 2nd floor*

Meanwhile, HuffPost decided to reach out to the character of Mr. Bean to get his opinion on the whole fiasco, but this is all we got in response:

In ‘Breaking Fast,’ A Gay Muslim Gets Swept Away In Ramadan Romance

Prince Harry responded to a news story that he and Meghan Markle were quitting social media,...