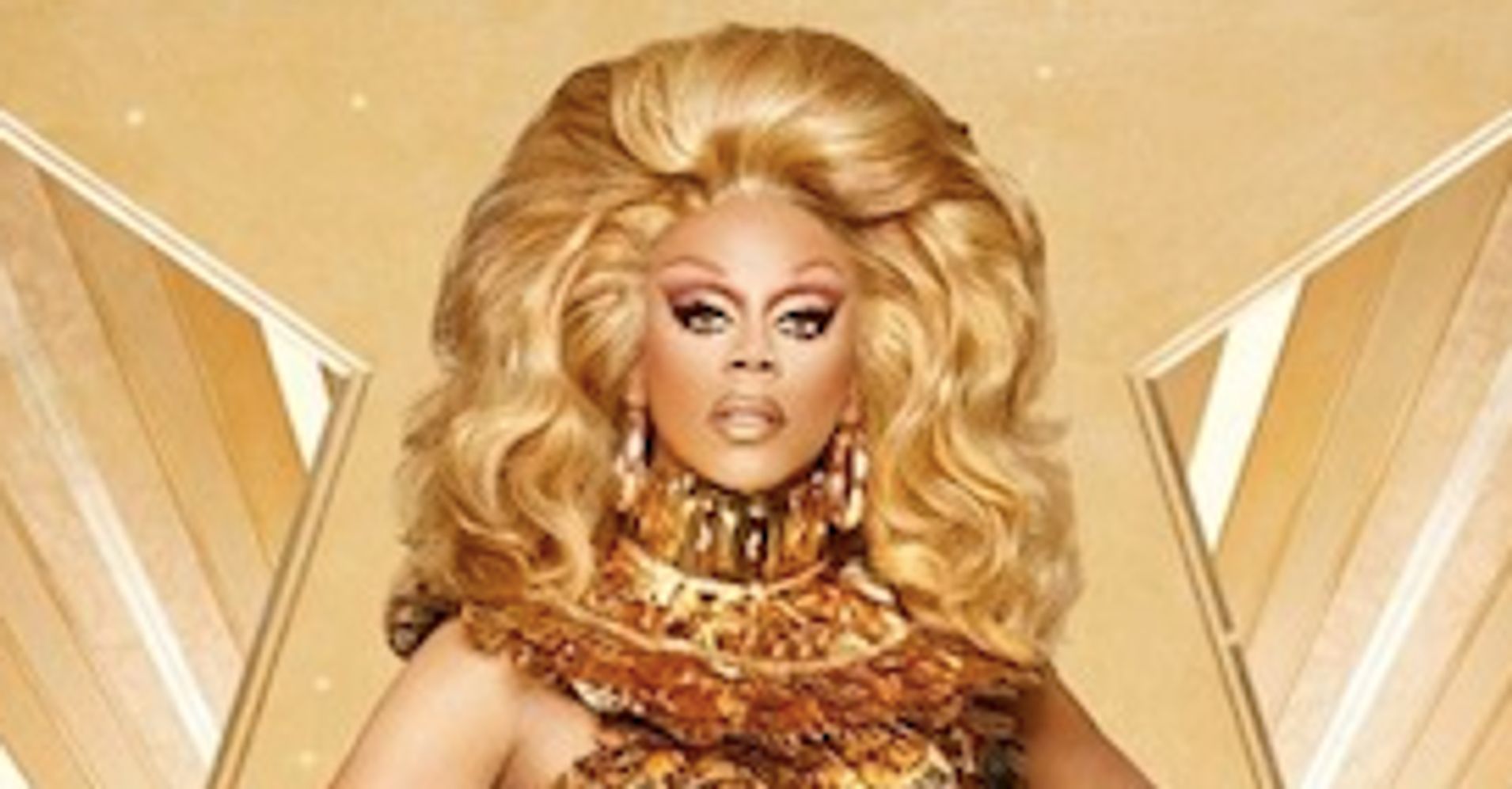 Any chance for Shangela to reclaim her rightful crown is a welcome one, so bring on a holiday-themed “RuPaul’s Drag Race” special just in time for Christmas.

The “RuPaul’s Drag Race Holi-slay Spectacular” will see the return of eight contestants from past seasons, including Eureka O’Hara, Jasmine Masters, Kim Chi, Latrice Royale, Mayhem Miller, Shangela, Sonique, and Trixie Mattel. They will vie for the title (and perhaps a picture frame in RuPaul’s Hall of Fame) of America’s first “Drag Race Xmas Queen.”

The one-hour special, which premieres Dec. 7 on VH1, will have the queens competing for glory with song-and-dance numbers choreographed by Todrick Hall. The judging panel will mostly remain intact, with Michelle Visage, Ross Matthews and Hall on hand to determine who stays and who sashays away.

There’s nothing RuPaul loves more than a plug, so instead of the regular pop bops, contestants will be lip-syncing to songs from the legendary performer’s recently dropped album, “Christmas Party,” and 2015’s “Slay Belles.”

“Nothing says Christmas like‘Chestnuts roasting on an open fire, and drag queens slipping on their pantyhose,’” RuPaul said in a press release on Thursday. “… This VH1 holiday extravaganza is my way of saying thank you to my ‘Drag Race’ family by spreading a little bit of love, laughter and light across the country and around the world.”

Snatching Emmy trophies is good for business, so a new season of “RuPaul’s Drag Race: All-Stars” ― fan-favorite queen Valentina is the only cast member who’s been confirmed ― and an 11th season of the flagship series are on their way as well.