Ryan Edwards of Teen Mom OG fame has been arrested.

The 31-year-old reality TV star – who shares 10-year-old son Bentley with ex Maci Bookout – was taken in by police in the early hours of Wednesday for not paying a bar bill of $ 36 in Chattanooga, Tennessee in December, TMZ has claimed.

He was also taken in for a heroin possession charge which came from an outstanding warrant in Red Bank, Tennessee, it was alleged. The warrant for that charge was likely already out at the time of the theft arrest. 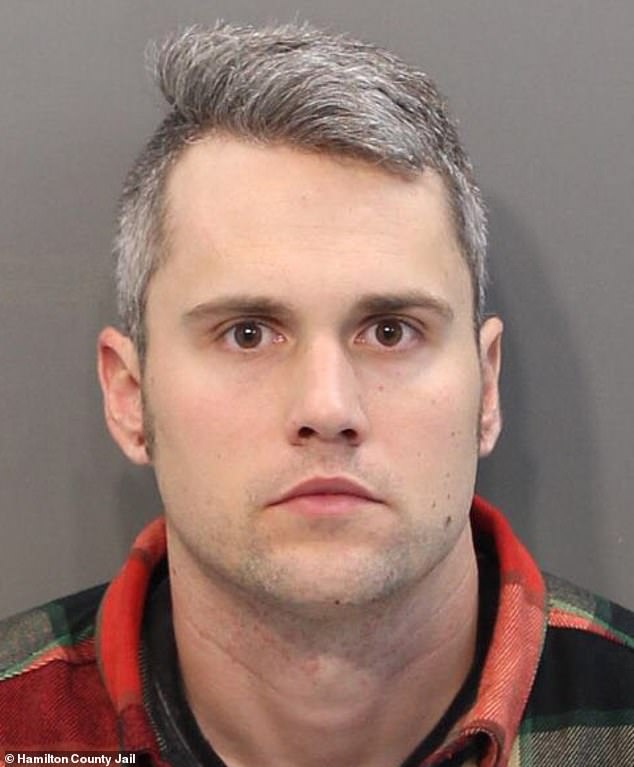 Booked: Ryan Edwards of Teen Mom OG fame has been arrested. The 31-year-old reality TV star was taken in by police in the early hours of Wednesday for not paying a bar bill of $ 36 in Chattanooga, Tennessee in December, TMZ has claimed. Seen in his new mug shot

Police took the star to the Hamilton County Jail in Chattanooga after midnight for ‘theft of services under $ 1,000.’

He is now being held on $ 500 bond. A court date has been set for Wednesday, February 6.

Edwards did not skip out on paying the bill this week. Rather, the incident occurred in December.

Ryan asked for six Jack Daniel’s whiskeys while at Bud’s Sports Bar in Tennessee. But he left the establishment without paying, it has been claimed. 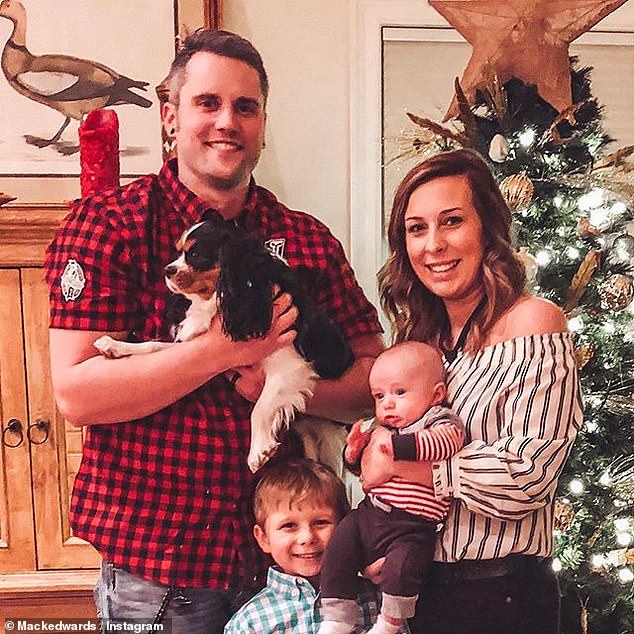 His family: He has a 10-year-old son Bentley with ex Maci Bookout. Pictured here is Ryan with his wife Mackenzie Standifer, their newborn Jagger and her son Hudson, aged four, from a previous relationship

It was added that he was in the bar for four hours in the middle of the day – from 12 noon until 4 pm.

And the site also noted that the bartender called the police and then recognized him from previous mug shots available on the police portal. Edwards has been arrested several times in the past.

Meanwhile, throughout December Edwards posted sweet family portraits to Instagram where he looked like a loving dad.

The Teen Mom vet has been struggling for several years.

He was arrested for driving under the influence while on his way to his wedding to Mackenzie Standifer, 22, in May 2017. 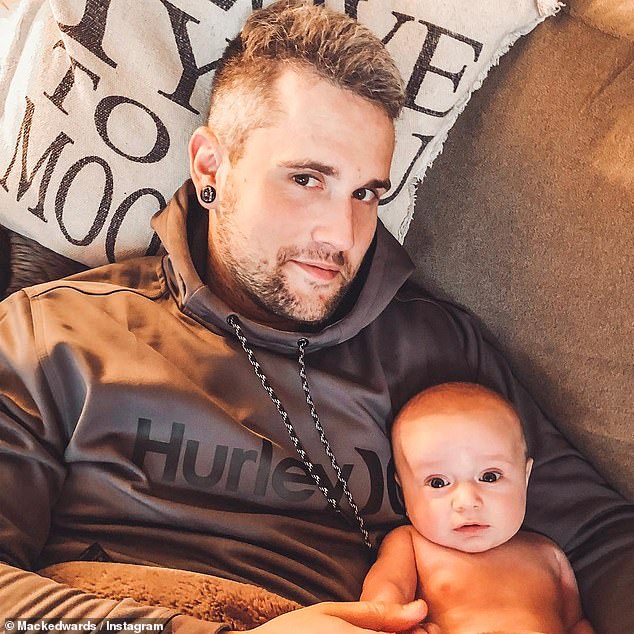 He has tried: He was in rehab when Jagger was born and got out in November

The two ended up getting married anyhow and have a song together named Jagger, who was born in October.

He checked into rehab in June and then in November he married his wife for the second time.

He was arrested in March 2018 for violating the terms of his probation stemming from a previous heroin possession charge. 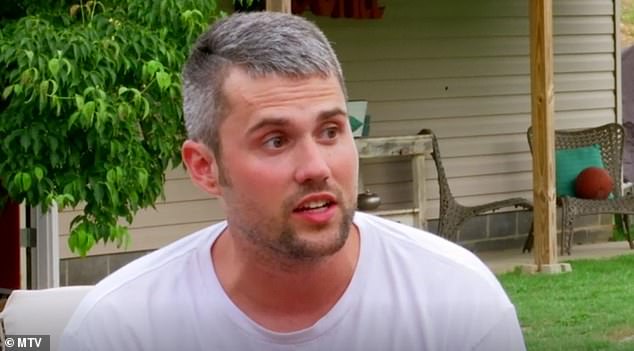 Done: The star and his wife quit the popular show Teen Mom OG in July

He was taken into police custody again in July 2018. That was for two counts of simple possession of heroin. He had to spend a week in jail.

He was then told to complete six months of probation and random drug testing, according to RadarOnline.

Soon after he and his wife quit Teen Mom OG.

In November he finished his second visit in rehab, which lasted 90 days. That was just one month after Jagger was born.

His substance abuse problems were a storyline on Teen Mom OG. Maci has often complained about their son being in Ryan’s care.

TMZ has claimed that at one point the star had a ‘$ 10k-a-week heroin addiction.’ 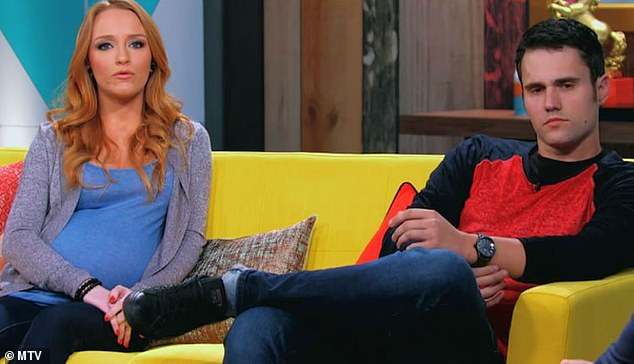