By Kate Durocher For Dailymail.com

A famed portrait of Farrah Fawcett has been put up for sale by by her former love, Ryan O’Neal.

The 77-year-old is hoping to sell the Andy Warhol painting for $ 18million, according to Page Six.

The Paper Moon had previously tried to sell the image for $ 20 million, but has now reduced the price after failing to make a sale. 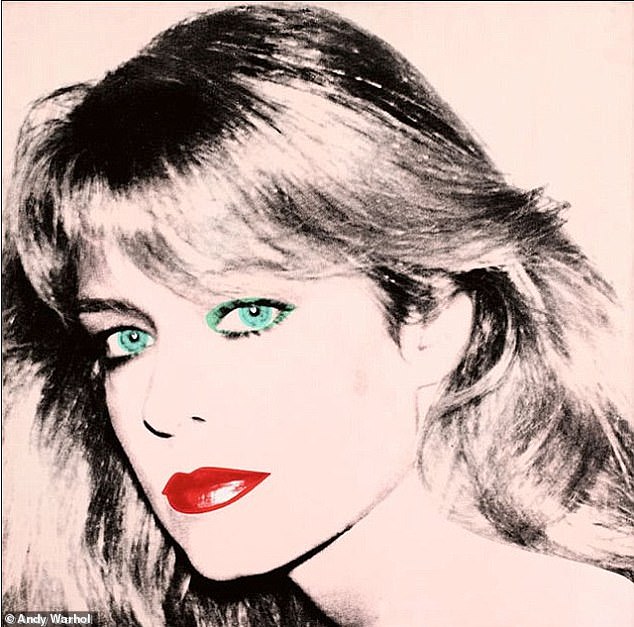 Aiming high: A famed portrait of the late Farrah Fawcett is being sold for as much as $ 18 million by the starlet’s ex, Ryan O’ Neal, 77 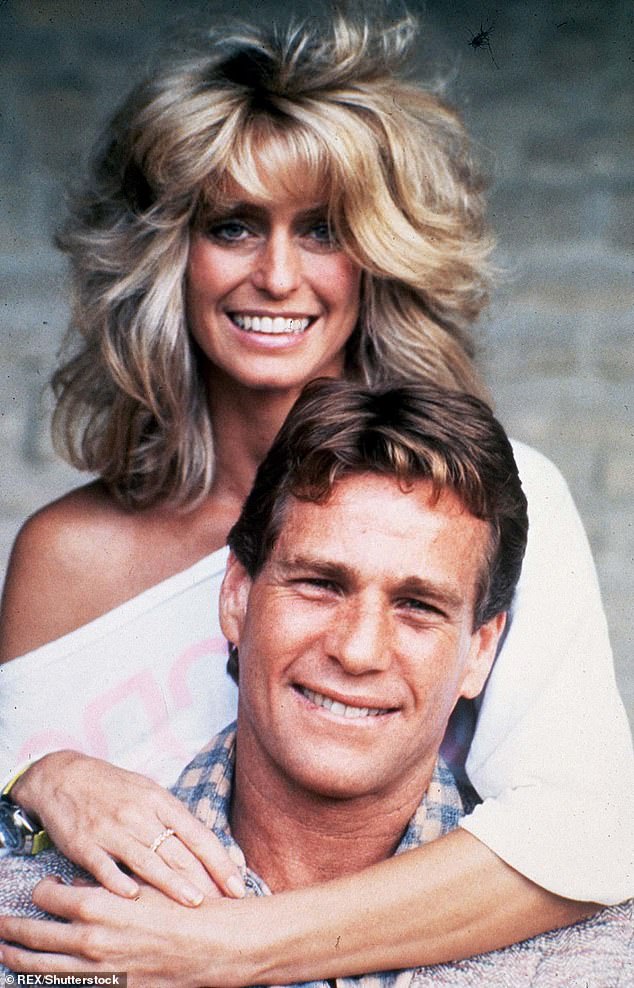 Iconic: Page Six reported O’ Neal hopes the Andy Warhol painting will go to an art collector. Pictured together in 1984

A source for the publication said O’ Neal wants the Warhol to be in the hands of an art collector, instead of leaving it for his four kids, Tatum, 55, Griffin, 54, Patrick, 51, and Redmond, 34.

Farrah and Ryan’s only child, Redmond, has had drug and legal troubles and is currently in jail as he faces serious charges related to the week-long violent crime spree in Venice, California, last year. 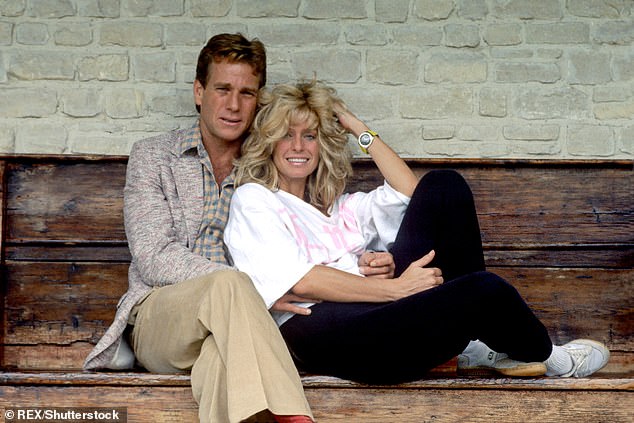 Star crossed lovers: Farrah and Ryan had Redmond together back when they were still an item, prior to her death in 2009. Pictured together in 1984

The painting of Farrah was at the center of some controversy back in 2013.

During that time, a jury ruled Ryan could remain as the owner of the artwork after the University of Texas, which Fawcett attended, claimed the starlet had left the stunning work to the school in her will.

Six years ago, the piece was valued at $ 12 million.

According to an art insider Ryan would be ‘willing to let it go for less,’ than the $ 18 million he’s starting at.

The painting is being shopped with documentation including a March 22, 2018, letter by an appraiser that pegs its worth between $ 21 million and $ 24 million. 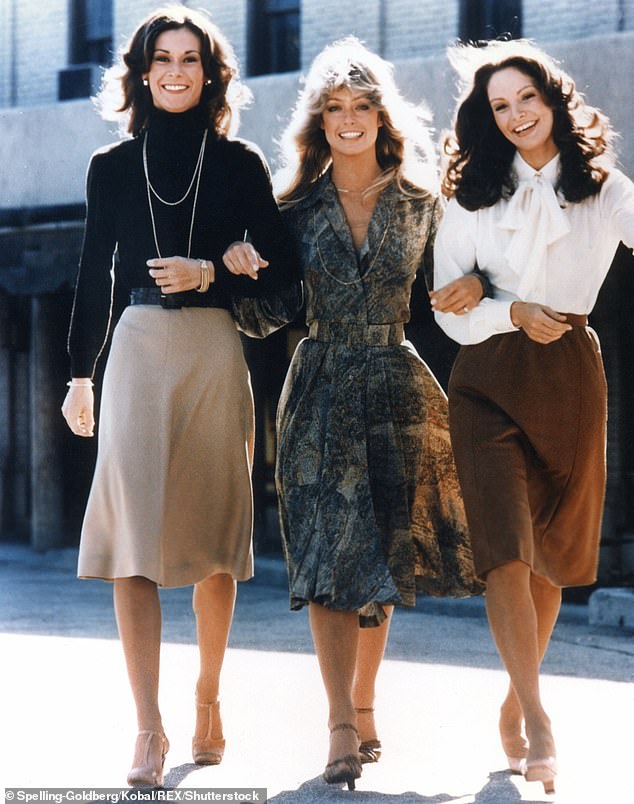 Forever remembered: It also details that the portrait is actually one of two of the Charlie’s Angels bombshell created by Warhol. Farrah is pictured with Kate Jackson and Jaclyn Smith in 1978

That paperwork also explains the art’s origin saying it was, ‘painted by the artist in 1980 [as] one of a pair given to the actress and her common-law husband Ryan O’Neal.’

It also details that the portrait is actually one of two of the Charlie’s Angels bombshell that were created by Warhol.

O’Neal and superstar Fawcett never legally married, but they were an item from 1979 to 1997.

After a period apart, they rekindled in 2001 and were together until her death in 2009. 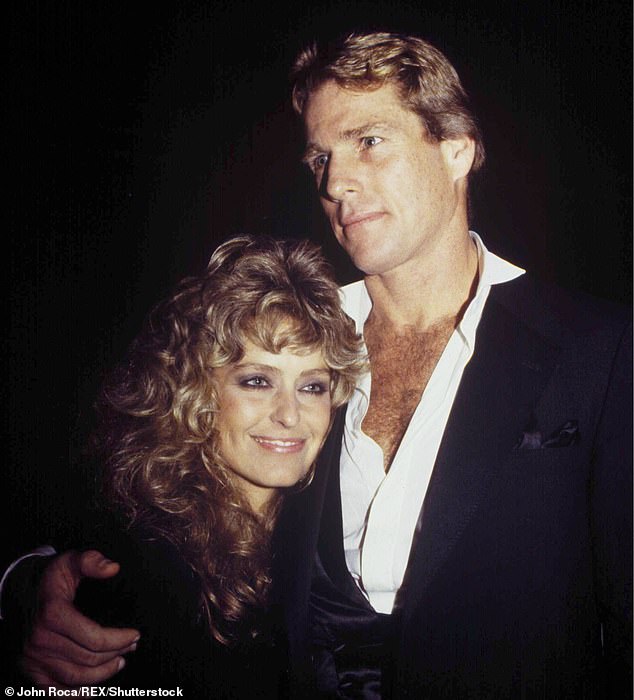 Crazy romance: O’Neal and superstar Fawcett never legally married, but they were an item from 1979 to 1997. Pictured together in 1981

As O’ Neal puts the work up for sale, the Peyton Place front man has been facing health issues of his own as he was diagnosed with prostate cancer in 2012.

Farrah and Ryan were  legends of their time.

Fawcett was a four-time Emmy Award nominee and six-time Golden Globe Award nominee who made a name for herself as private investigator Jill Munroe in the well known television series, Charlie’s Angels.

She went on to awe audiences around the world in The Cannonball Run, Saturn 3, Logan’s Run, Extremities and many more. 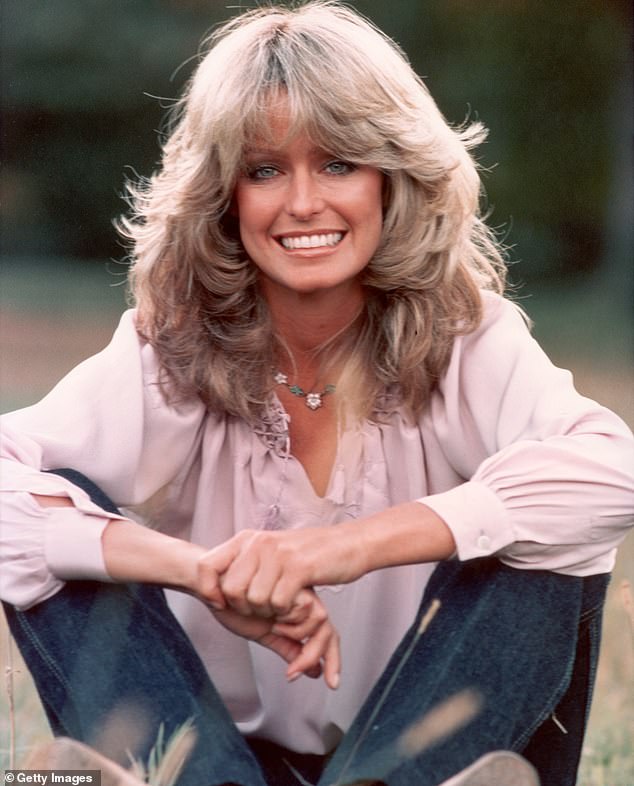