He’s not going to court.

Ryan Phillippe has reportedly settled with his ex-girlfriend Elsie Hewitt just four days before his assault case was due to come before a judge.

It also means that his ex-wife Reese Witherspoon, 43, won’t have to testify in the case – something he had wanted to block, according to Radar Online. 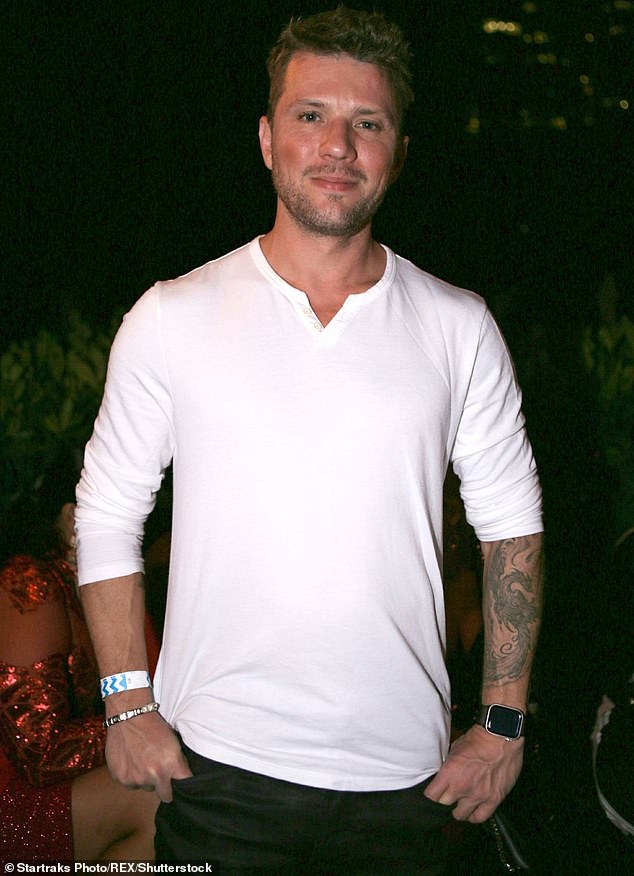 He’s finished with it: Actor Ryan Phillippe, seen at an event in Miami in 2018,  has settled with his ex-girlfriend Elsie Hewitt out of court after she sued him for $ 1 million in 2017 assault case; seen in 2018

The outlet obtained documents that the 45-year-old actor filed telling the court about his settlement.

She apparently was there to retrieve some items she had left behind.

But Ryan allegedly got angry and agitated, bruising her left arm when he grabbed her.

He then ‘violently threw her down his staircase as hard as he could,’ it was claimed. 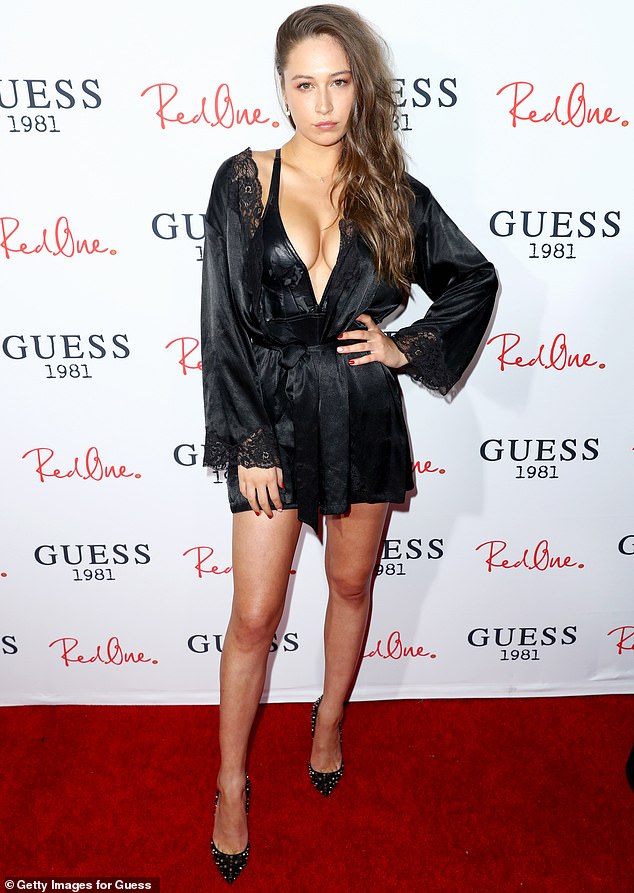 Sexy look: The Playboy model sued the Secrets And Lies star claiming he assaulted her at his home in Los Angeles in July 2017 when she went to retrieve her belongings; seen in 2017

Ryan had denied her accusations and was expected to claim that he acted in self defense when he went to court on Tuesday.

There’s no news of how much he paid Elsie. 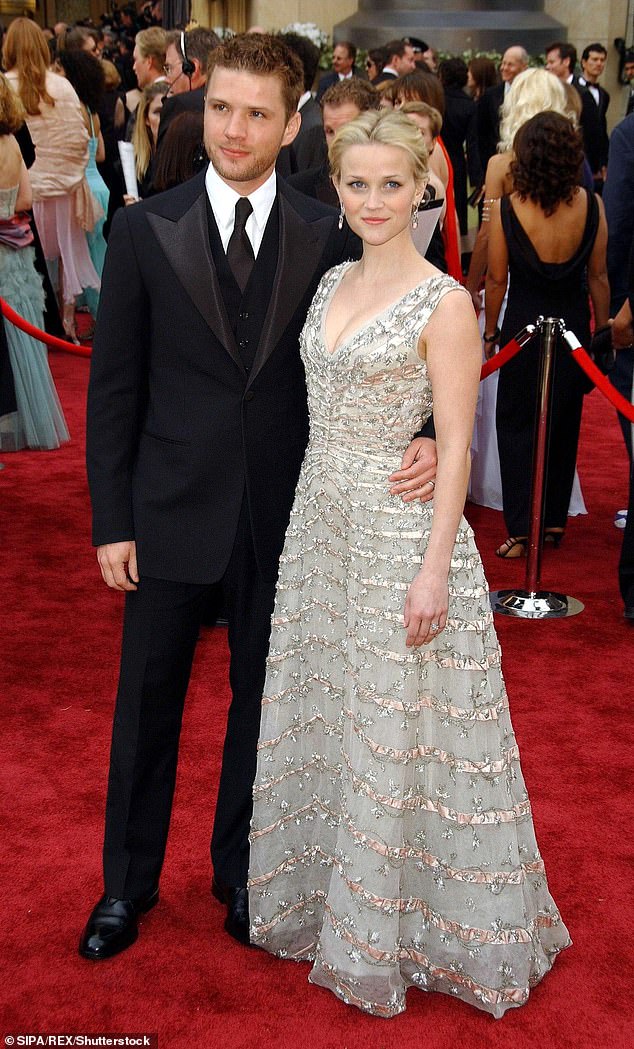 Once happy couple: Ryan and ex-wife Reese Witherspoon at the Oscars in 2006. She now won’t have to testify in  the assault case against him