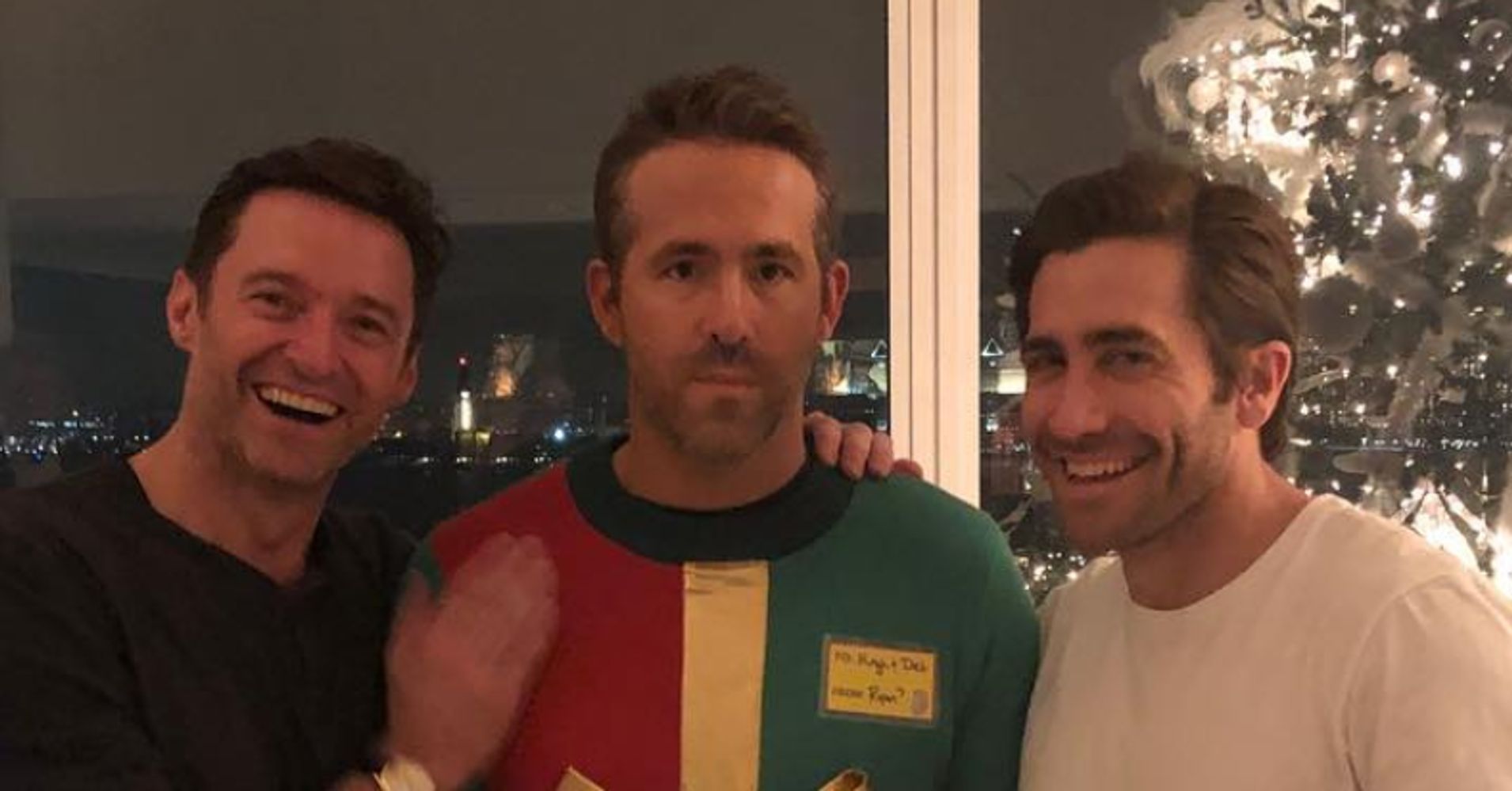 Reynolds attended a party with the other two actors, who apparently told him it was a Christmas sweater party. Reynolds showed up in a red and green sweater with a giant gaudy gold bow on it. The photo Reynolds posted to his Instagram Thursday night says it all, with the “Deadpool” actor looking very unamused, standing inbetween Jackman and Gyllenhaal who are dressed quite normally and clearly enjoying themselves at Reynolds expense.

“These fucking assholes said it was a sweater party,” Reynolds wrote in the caption.