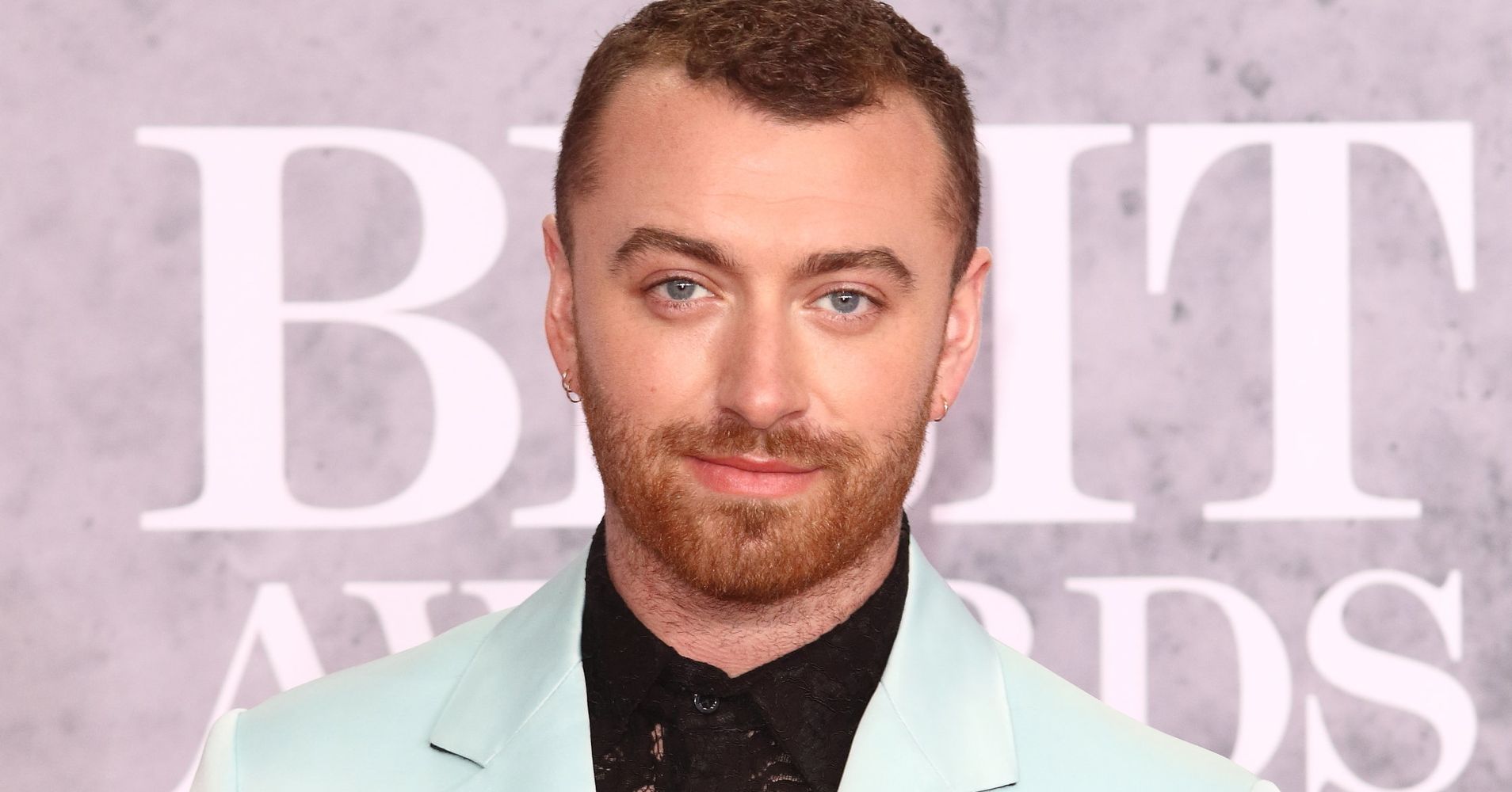 In the interview, released Friday, Smith said that hearing the stories of other nonconforming individuals helped him to identify as genderqueer and nonbinary.

“You are a mixture of all different things. You are your own special creation,” he continued. “That’s how I take it: I’m not male or female. I think I float somewhere in between. It’s all on the spectrum.”

A few months ago, I sat down with @jameelajamil and spoke with her for her incredible @_iweigh movement. I know this sounds dramatic but this interview completely changed my life. Watch in full on my IGTV now (please be kind haha) xx pic.twitter.com/IMDLSUayso

Smith offered similar sentiments in an October 2017 interview with The Sunday Times, in which he announced, “I feel just as much woman as I am man.” In both the 2017 and 2019 interviews, he did not specify a change in pronouns.

The four-time Grammy winner has become increasingly vocal about his battle with body image. Though Smith lost a reported 50 pounds before the release of his 2017 album, “The Thrill of It All,” he still needs to “fight the fuck back” against his insecurities.

This was the case in February when he posted a shirtless photo of himself on Instagram to “celebrate my body as it is.”

He opened up further about that journey in his chat with Jamil, revealing that he’d been bullied for “having breasts” as a child and underwent liposuction at age 12.

These days, Smith said he’s more determined than ever to be open about his insecurities because men generally tend to be more reluctant than women to talk about body image.

“Even doing this chat feels kind of weird, because guys don’t speak about this that much on a big scale,” he said.