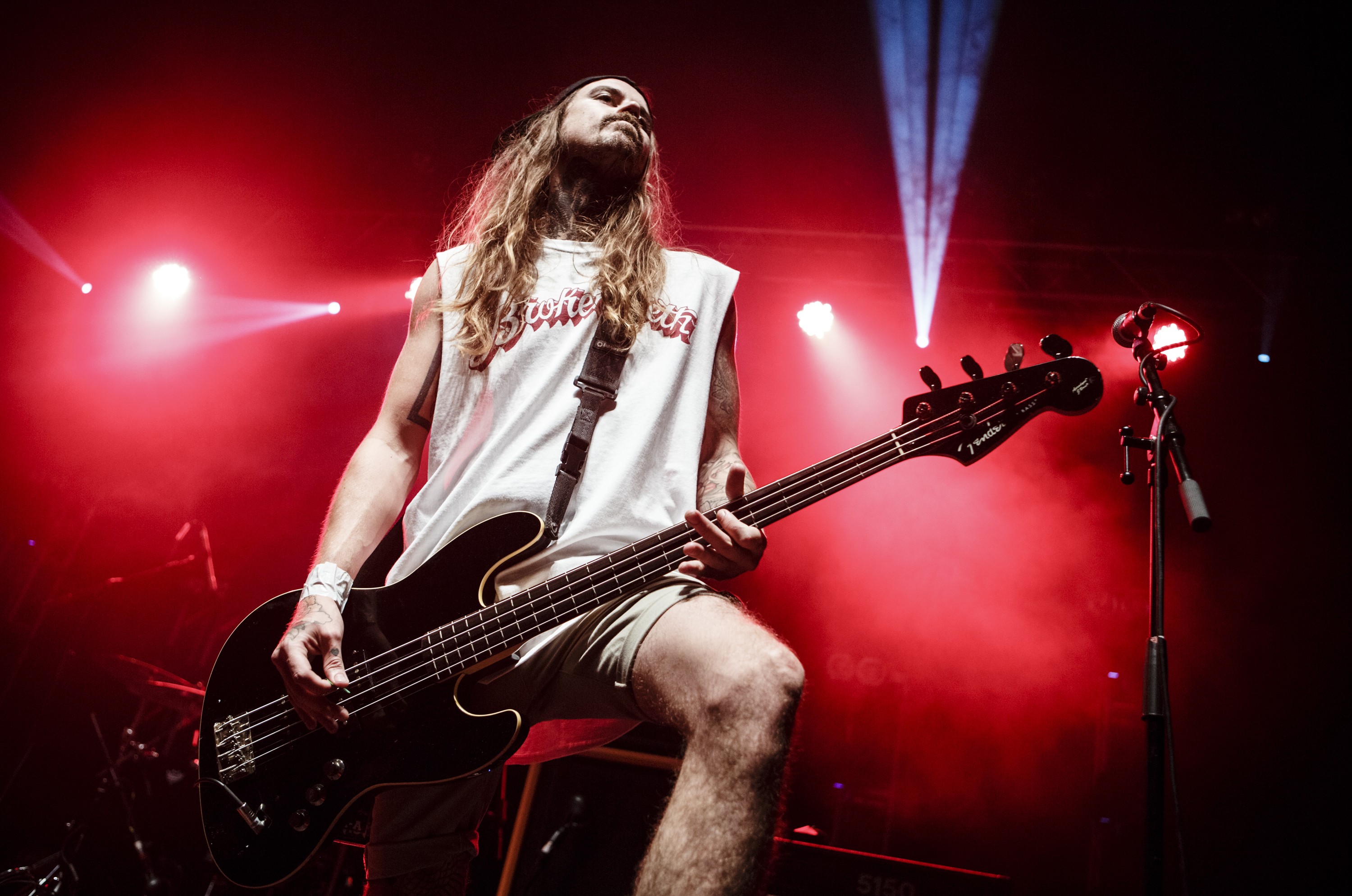 When I Killed the Prom Queen disbanded, some of the pieces reformed as Deez Nuts, which released six studio albums, including the Top 20 set Word Is Bond from 2015. Kennedy also appeared on 2017’s Binge & Purgatory, and 2019’s You Got Me F***ed Up.

“For years we stood side by side on stage or in band photos,” he wrote on social media. “We slept on floors, in vans, planes and some how managed to tour the world. Time went way to [sic] fast.”

“We experienced highs and lows on the road and after all we went through, you will always be my friend. As the years passed us by I’m glad we’ve always been there for each other.” He added, “When I called you last week I didn’t think it would be the last. I wish I could say goodbye.”