By Annita Batliwala For Dailymail.com

Beautiful Girls singer Sean Kingston was detained on Saturday night after he was suspected to be illegally carrying a weapon.

The 30-year-old rapper – who worked with Justin Bieber in 2010 – was enjoying a meal at Dino’s Chicken & Burgers in Los Angeles at 8:15 pm when officers received a call that a male was flashing a gun, according to TMZ.

Authorities arrived immediately and ordered at least one male on the ground and escorted Sean in handcuffs to their police car. 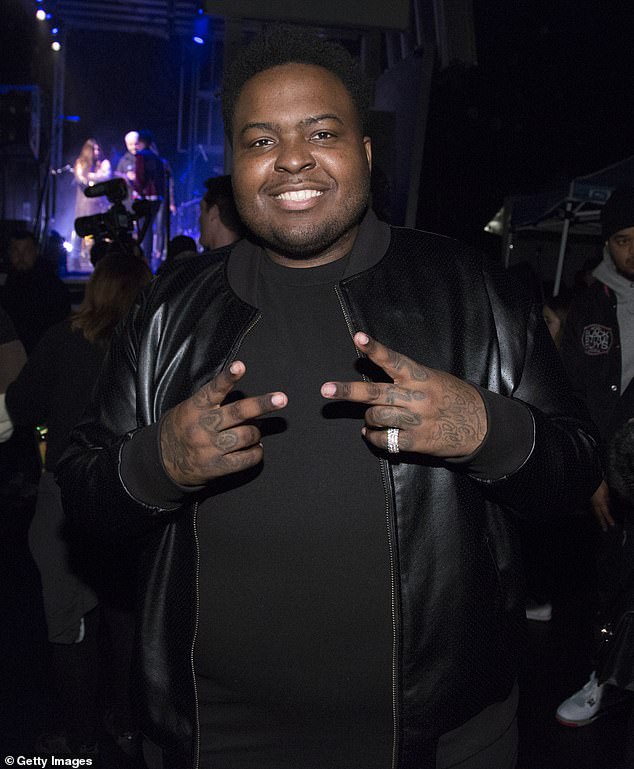 Trouble with the law: Sean Kingston was detained and questioned on Saturday night after police got a call at 8:15 pm that a male at Dino’s Chicken & Burgers in LA was flashing a gun around; seen in December 2019 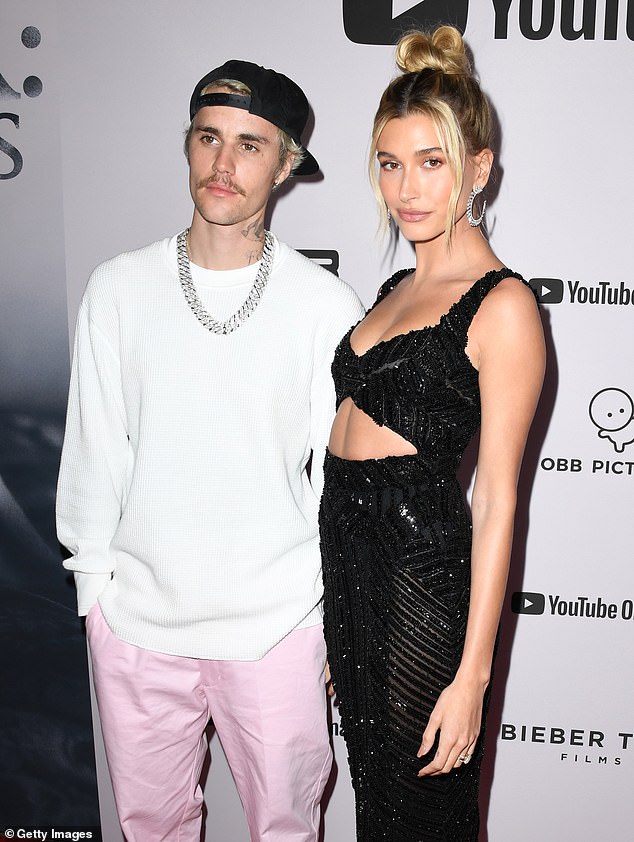 They used to be close friends: Justin Bieber, seen here with wife Hailey in January, worked with Sean in 2010

No gun or weapon was found and the Fire Burning singer was released following questioning.

However, not all appeared to be smooth sailing for Sean and his pals while they enjoyed their chicken burgers on Saturday night.

According to eye-witnesses, restaurant goers were frustrated with Sean as he had parked his car blocking the exit so no one was able to leave. 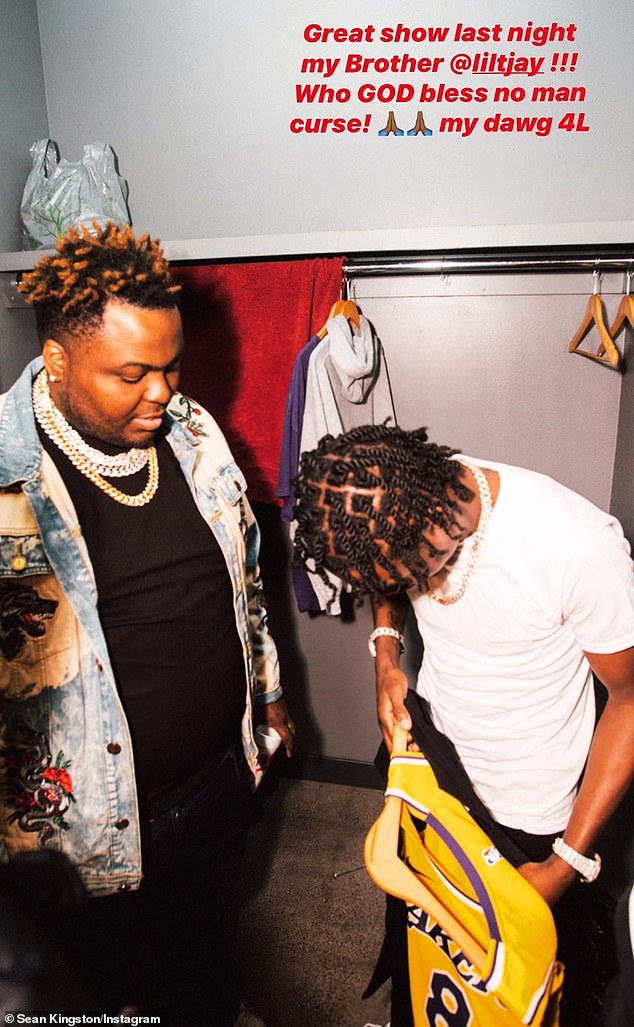 Good friend: Sean spent Friday night out of trouble and supporting Lil Tjay at his show in Los Angeles

TMZ’s insiders also reported that the Beautiful Girls hitmaker was also mad himself and was throwing ice cubes at the glass window of the restaurant.

DailyMail.com has reached out to Sean’s representatives for further comment.

Sean spent Friday night out of trouble and supporting Lil Tjay at his show in Los Angeles. 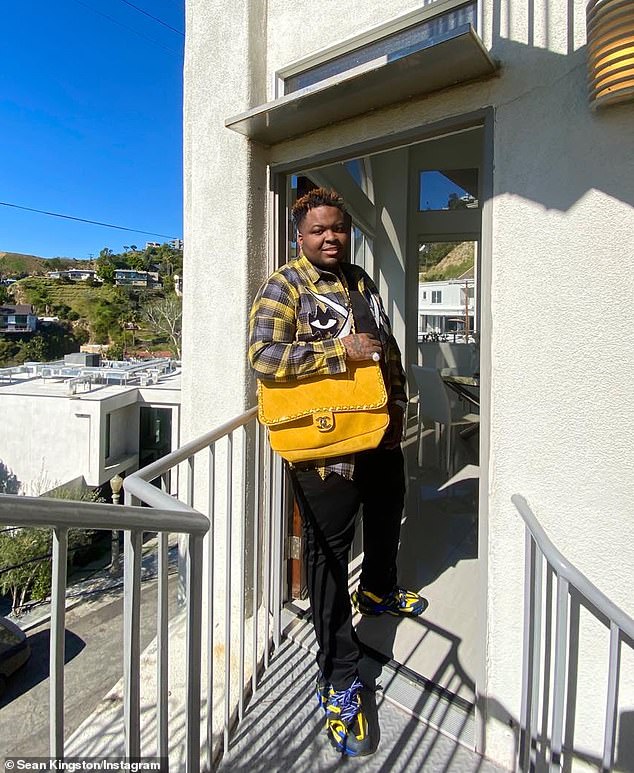 This is 30! Sean celebrated his 30th birthday earlier in the week with a large Chanel bag and Balenciaga shoes

He also celebrated his 30th birthday earlier in the week with a large Chanel bag and Balenciaga shoes.

‘Birthday Bwoy!!!.. Got life plus everything I ever dreamed of!!; he captioned on social media.

Sean had a scary incident in June 2010 when he was involved in a jet-skiing accident off Miami, Florida.

The star was rushed to the hospital and it took months to recovery from the near-fatal incident but he made a recovery.

He was was cited by Miami police for ‘careless operation’ then had to pay a $ 180 fine, according to TMZ. 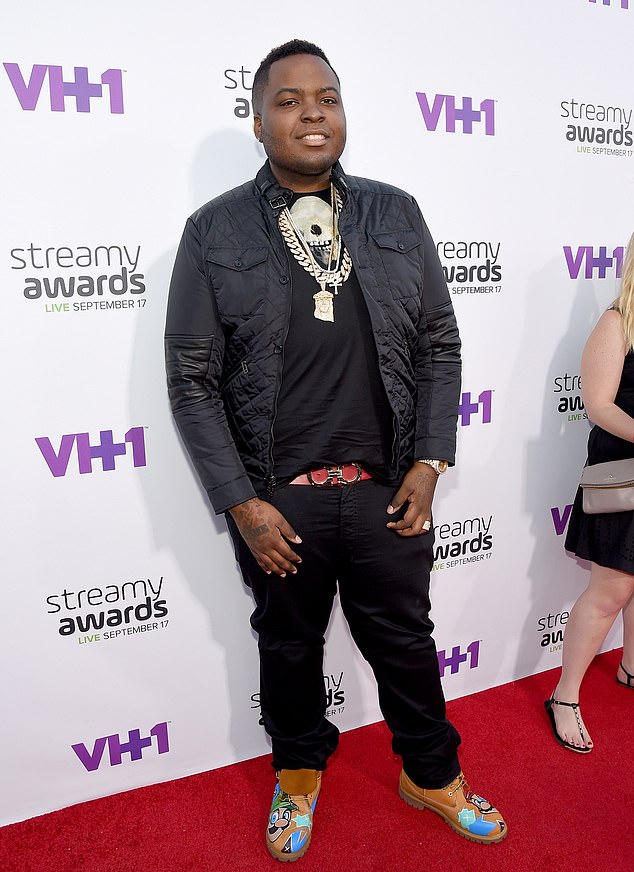 No charges: No gun or weapon was found and the Fire Burning singer was released following questioning; seen in 2015

Abby Lee Miller tearfully tells Dr Oz that she asked her friends why they didn’t just...