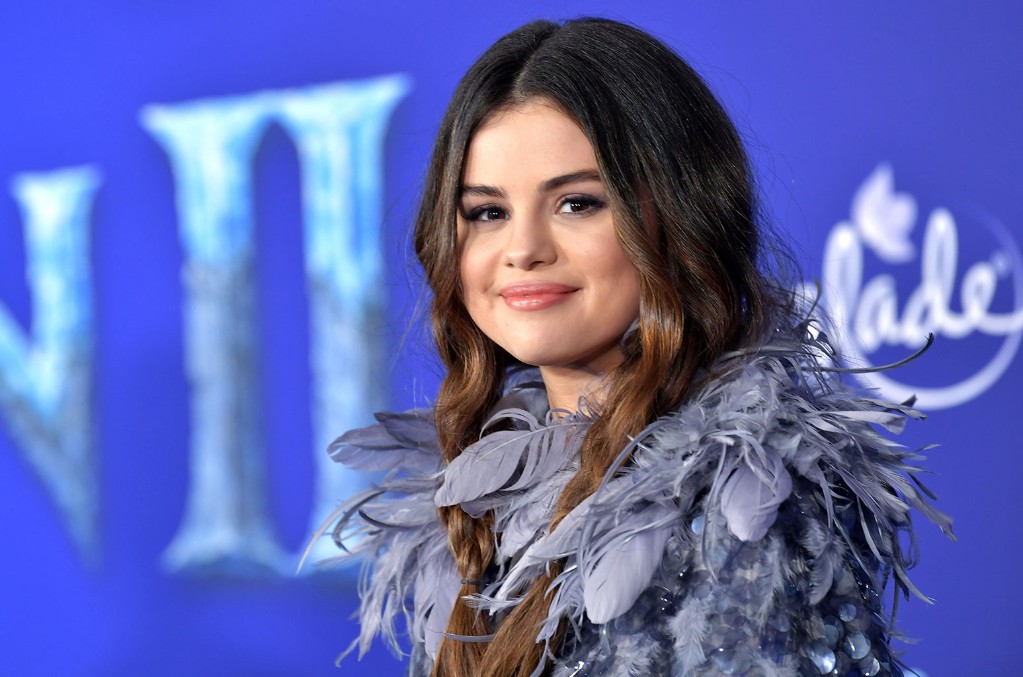 Selena Gomez surprised fans of Animal Crossing: New Horizons on Wednesday (Aug. 5) by crashing a talk show within the game with an impromptu interview and performance.

Appearing as her avatar, the pop star stopped by the game’s late-night talk show Animal Talking, where she dished on the possibility of a collaboration with none other than Taylor Swift.

“I’ve always dreamt of doing a song with Taylor. We both wanted to do that,” she said of working with her BFF down the road. “Everything remains in our friendship. It just feels like we’re family. I’ve known her for 13 or 14 years now. She’s been my best friend. But, we’ve talked about it for sure.”

When pressed by host Gary Whitta about when a collaboration could be coming down the pipeline, the superstar added, “You never know!”

Ahead of her interview, the pop star was also joined by Trevor Daniel, with the pair performing an acoustic version of their new collaboration “Past Life.”

Gomez’s surprise appearance apparently broke audience records for Animal Talking, bringing in the most viewers in the show’s short history.

Check out Gomez’s virtual performance and interview on Animal Crossing below.

Hosted by Queen Latifah and featuring appearances by Gabrielle Union and a performance by...