Sharon Osbourne Is Out at ‘The Talk’ 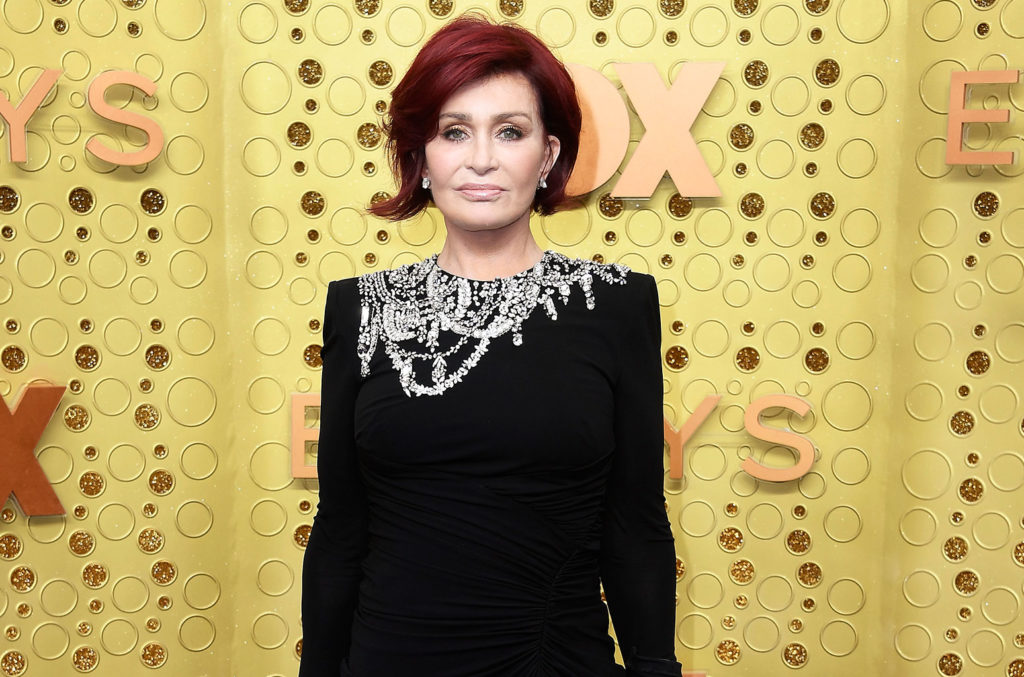 Like so much of the news cycle these days, the origin of Osbourne’s on-air demise is Meghan Markle’s barn-burning interview with Oprah Winfrey — in which the Duchess of Sussex alleged racist behavior within the British Royal Family. Media firebrand and perennial martyr Piers Morgan called Markle a liar on Good Morning Britain, stormed off the set and ultimately quit the ITV program as many regarded his comments as racist.

When Osbourne came to his defense on The Talk, the discourse quickly devolved. At one point, and most damningly, she demanded that Underwood, a Black woman, explain to her why Morgan was being called a racist. “Educate me, tell me when you have heard him say racist things,” Osbourne said. “I very much feel like I’m about to be put in the electric chair because I have a friend, who many people think is a racist, so that makes me a racist?”

Osbourne apologized on Twitter, but the show suspended production starting March 15 as it announced an internal investigation. Things got worse for Osbourne from there. After Robinson Peete accused Osbourne of having a hand in her own dismissal from The Talk, alleging Osbourne had referred to her as “too ghetto,” Remini entered the conversation. The actress and activist, during an interview with journalist Yashar Ali, claimed that Osbourne had made racist comments about former colleague (and Chinese-American woman) Julie Chen, homophobic remarks about The Talk creator and then-moderator Sara Gilbert and anti-Italian slurs toward Remini herself.

Initially contrite on Twitter, Osbourne then went on the offense during the show’s hiatus. She gave interviews to both Variety and Entertainment Tonight, claiming that she had been “set up” by the producers and was offered up as a “sacrificial lamb.” Her publicist also issued a doozy of a statement, alluding to Remini and Robinson Peete’s comments by noting, “The only thing worse than a disgruntled former employee is a disgruntled former talk show host.” It’s not typically the strategy of someone expecting to keep their job, so the writing seemed to be on the wall.

Still, CBS took its time with the investigation into the matter — first announcing a two-show hiatus and then extending it to a full two weeks as the additional claims came in.

The Talk holds a unique space in CBS’ daytime block as the only in-house talk format in a lineup otherwise dominated by game shows, soap operas and syndicated content. (One piece of that syndicated content in most markets, however, is CBS Media Ventures’ The Drew Barrymore Show — already renewed for a second season after a promising launch.) Positioned as a rival to The View, The Talk has enjoyed its fair share of ratings success and the rotation that so often comes with panel formats. Original cast members Remini, Robinson Peete and Marissa Jaret Winokur were all dumped after the first season with fellow originals Chen and Gilbert dropping out in recent years. Osbourne was the last remaining founding panelist.

Osbourne holds a unique place in 21st-television history. The British national rose to Stateside prominence in 2002 with the wildly successful launch of MTV’s The Osbournes, a docuseries that paved the way for a generation of reality talent. She followed that with a brief talk show of her own and a run as a judge on America’s Got Talent before settling into The Talk as her full-time gig. Her dance card is currently empty.

As for The Talk, Underwood is still joined by remaining panelists Carrie Ann Inaba, Amanda Kloots and Elaine Welteroth. It’s not immediately clear if or when CBS might bring on a fifth member. The show will return with original episodes on Monday, April 12, following the pre-scheduled hiatus the week of April 5.

This article was originally published by The Hollywood Reporter.

Tagged as: ‘The Osbourne Sharon Talk
« NEXT | PREVIOUS »
Recommended Posts