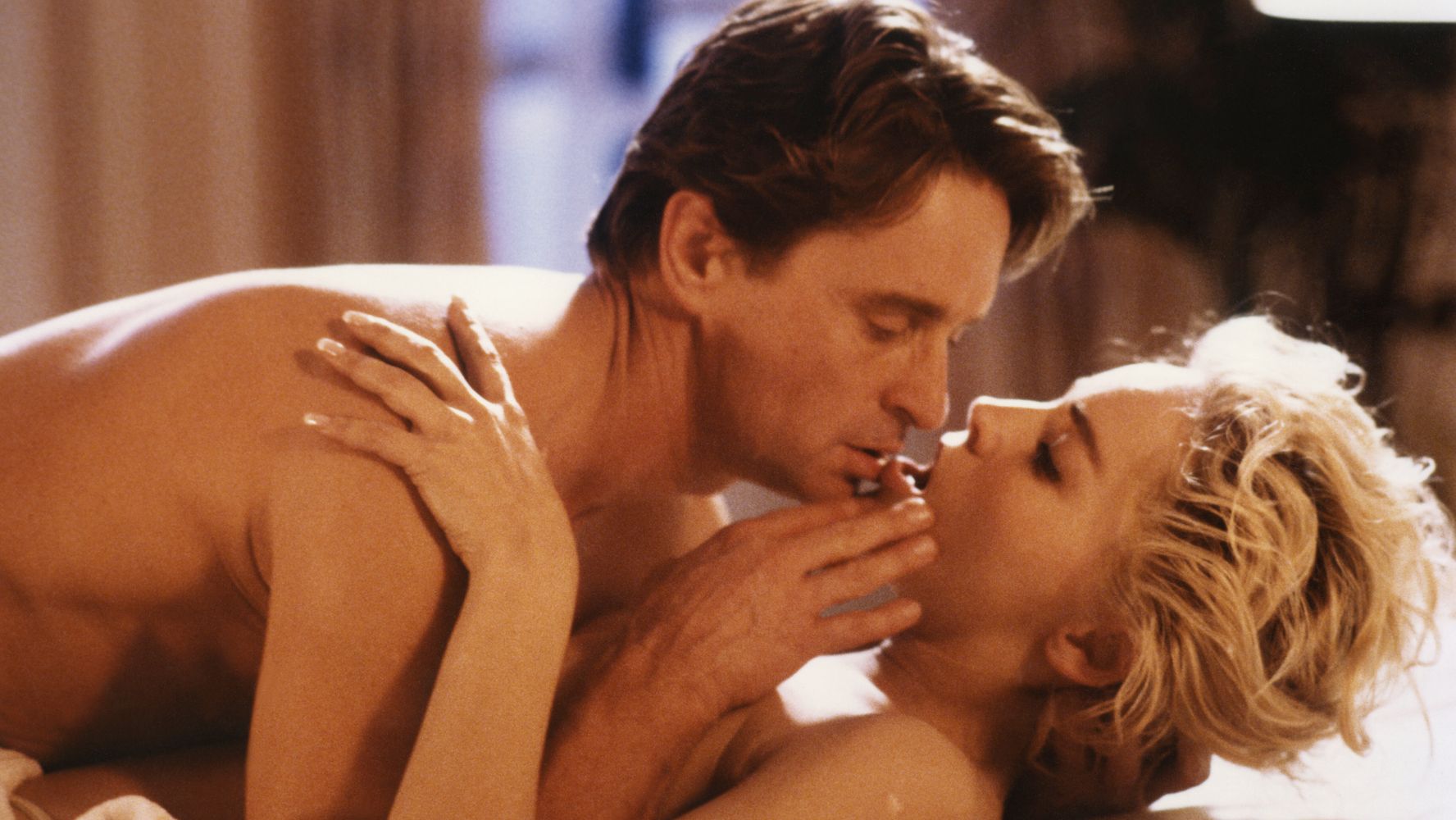 Sharon Stone reveals in her new book that she was tricked into appearing without underwear in that notorious “Basic Instinct” scene.

Stone said she was told on set to remove her “panties” because they were “reflecting the light” during filming, she reveals in an excerpt that appeared in Vanity Fair. Don’t worry, she was assured, “we can’t see anything.”

Later, during a screening of the scene, Stone was stunned to discover that, in fact, very much could be seen.

“There have been many points of view on this topic, but since I’m the one with the vagina in question, let me say: The other points of view are bullshit,” Stone notes in her book, “The Beauty of Living Twice,” due out later this month.

“It was me and my parts up there. I had decisions to make. I went to the projection booth, slapped [director] Paul [Verhoeven] across the face, left, went to my car, and called my lawyer, Marty Singer. Marty told me that they could not release this film as it was. That I could get an injunction … Whew, I thought.”

Then, she “thought again.”

Stone “let Paul know of the options Marty had laid out for me. Of course, he vehemently denied that I had any choices at all. I was just an actress, just a woman; what choices could I have?”

“But I did have choices,” Stone writes. “So I thought and thought and I chose to allow this scene in the film. Why? Because it was correct for the film and for the character; and because, after all, I did it.”

The manipulation Stone faced in Hollywood didn’t stop at being tricked out of her underwear. She writes that she was pressured by directors and producers to have sex with her male co-stars so there would be better “chemistry” on film.

Check out the full excerpt in Vanity Fair.