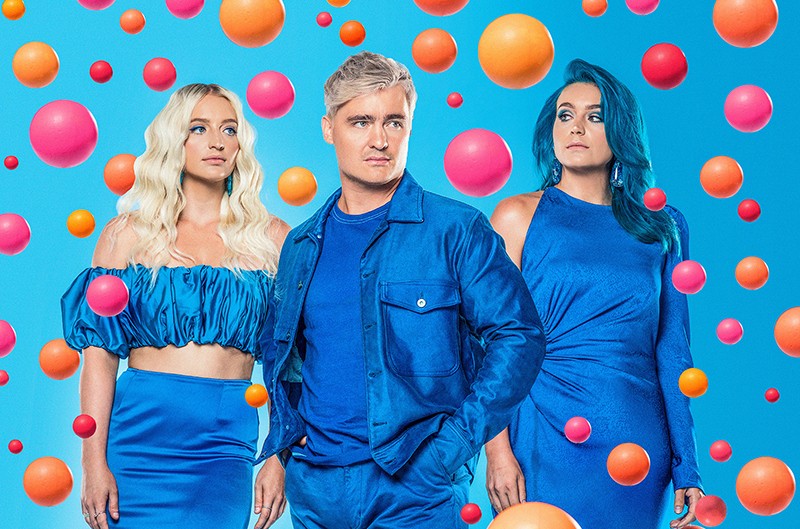 Sheppard are back with all the colors of the musical rainbow on Kaleidoscope Eyes, their third album.

The shiny pop-rock outfit out of Brisbane, Australia dropped the new album at the stroke of midnight. Spanning 16 tracks, Kaleidoscope Eyes includes lead single “Die Young,” which bowed at No. 3 on AIR’s Independent Singles chart back in 2019.

Led by the sibling duo of George, Amy and Emma Sheppard, Kaleidoscope Eyes is the followup to Watching the Sky, which debuted at No. 1 on the ARIA Albums Chart in 2018, and their 2014 debut Bombs Away, which peaked at No. 31 on the Billboard 200 and No. 2 in their homeland. Bombs Away featured “Geronimo,” the highest-selling single in Australia by a homegrown artist that year.