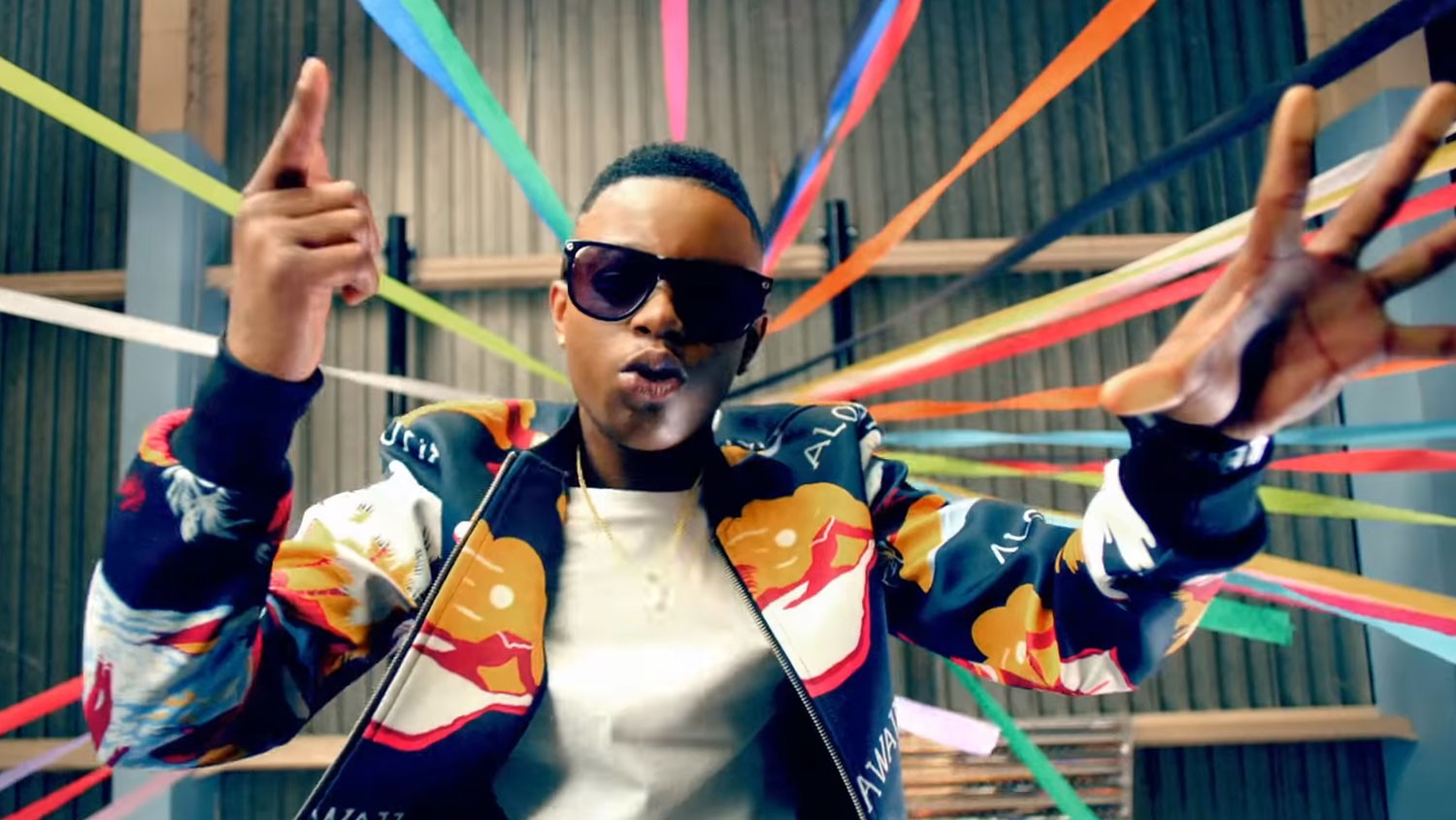 A DeKalb police report said Hawk was pulled over around 3 a.m. after an officer witnessed Hawk’s white BMW swerving around slower cars. The report said Hawk initially argued with the officer about how fast he was going and insisted that he’d done nothing wrong.

Later, Hawk told the officer he was speeding because he normally gets followed when leaving events, the report said. The “Watch Me (Whip/Nae Nae)” rapper said he was at a club promoting his new song and that he could go 143 m.p.h. because he’s not “a regular person,” the report said. It was unclear whether Hawk had an attorney who would comment on his behalf.

Josh Groban Brings a Christmas Vibe to ‘The Tonight Show’ With ‘World We Knew’: Watch

On Monday night, Groban was the musical guest on The Tonight Show Starring Jimmy Fallon where...

“Life Goes On” is the most downloaded song over the first 48 hours in the chart cycle,...

In September, Hilton revealed that she hung out with her old pal in Malibu over the summer,...