A new television spot for the upcoming film Star Wars: The Rise of Skywalker hints at the true nature of Rey’s past finally being revealed. Although Rian Johnson’s Star Wars: The Last Jedi led viewers to believe Rey’s parents were nothing more than alcoholic junk traders who got rid of their daughter in order to make their lives easier, it’s beginning to look as if the protagonist of the final three films in Star Wars’ Skywalker saga has a more important lineage than has been revealed thus far.

Set to release less than a week from now, The Rise of Skywalker is one of the most anticipated movie releases in recent memory, coming close and maybe even surpassing the hype which enveloped another Disney-owned property, Avengers: Endgame, earlier this year. Serving as both the conclusion to the most recent Star Wars trilogy and also as the final entry in a story which has been in development since the 1970’s, The Rise of Skywalker has some pretty big shoes to fill.

Now, thanks to a recent TV spot posted to Twitter by Star Wars’ official account, it’s beginning to look as if the story Kylo Ren told Rey in The Last Jedi about her parents abandoning her is at least partially untrue. During the short advertisement, viewers can clearly hear Emperor Palpatine, a known Sith Lord, saying “It is time…she learn…her story.” Given the way the audio is intercut with images of Rey and Kylo, it’s clear as to who the Emperor is referring to. Check out the video below:

Even though the above video appears to indicate Rey’s story is different to what she’s already been told, it’s possible a number of tricks are being used for the purpose of confusing the viewers, thereby allowing the film to surprise them once it releases. If Rey’s lineage were to be somehow related to the Skywalker, Kenobi, or Jinn family, many viewers would likely feel it would cheapen the point The Last Jedi was trying to make by saying anyone can develop force powers.

Either way, fans will soon have answers to the questions about Rey’s parents, and many others they surely are harboring, when Star Wars: The Rise of Skywalker releases less than a full week from now on December 20th. Hopefully J.J. Abram’s conclusion will be less controversial than The Last Jedi, and Star Wars can then take a much-needed rest from the theatrical market. 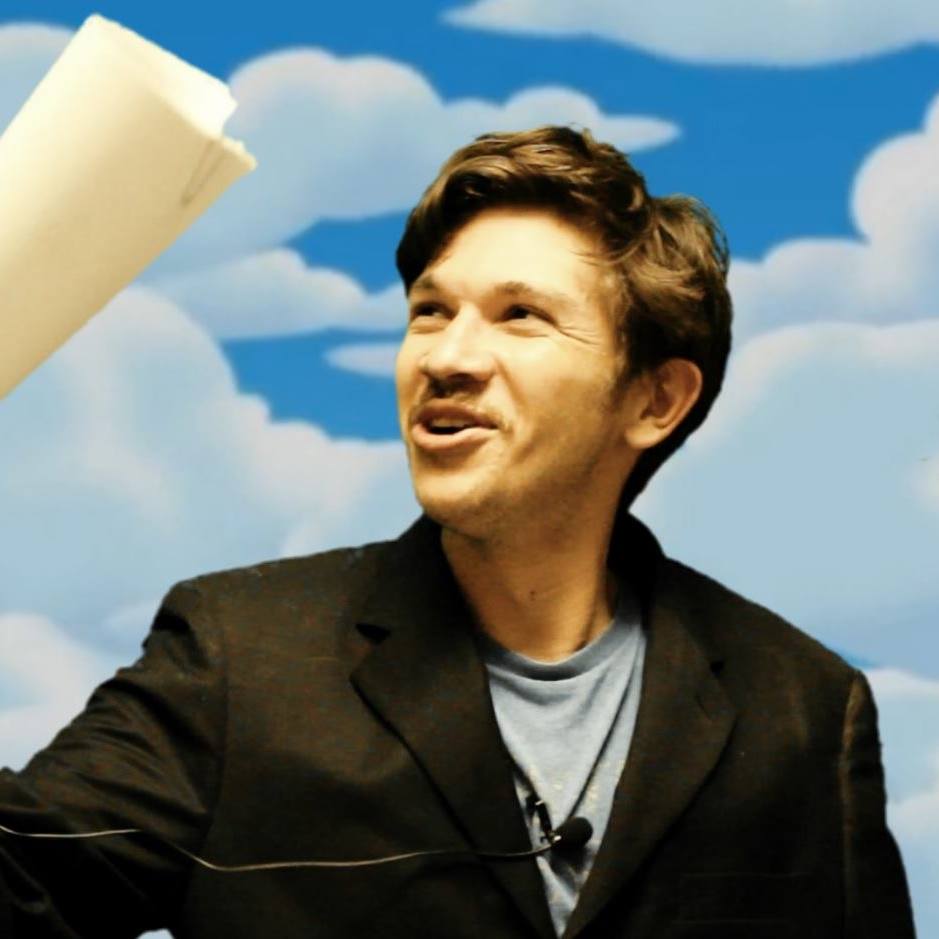 Christopher J. Teuton is an author, journalist, film director, producer, and video game developer based out of Savannah, GA, in the United States. He has developed multiple short story collections as well as two video games and one award-winning short film, and his Savannah-based media company Filthy & Free Publishing is responsible for a number of music videos, tours, books, and digital/physical media produced in the southeastern United States, including the popular two player sword-fighting card game, En Carde. Periodic updates on Filthy & Free Publishing’s latest projects, as well as unscripted and generally informative video game analyses, let’s plays, and retrospectives/spotlights are available via Filthy & Free Publishing’s YouTube page, and locally-produced physical media such as books, CDs, and En Carde decks can be purchased at filthyandfreepublishing.com.   When not working on his various projects or spending time with his family, Christopher J. Teuton mostly enjoys playing with dogs and climbing on trees.