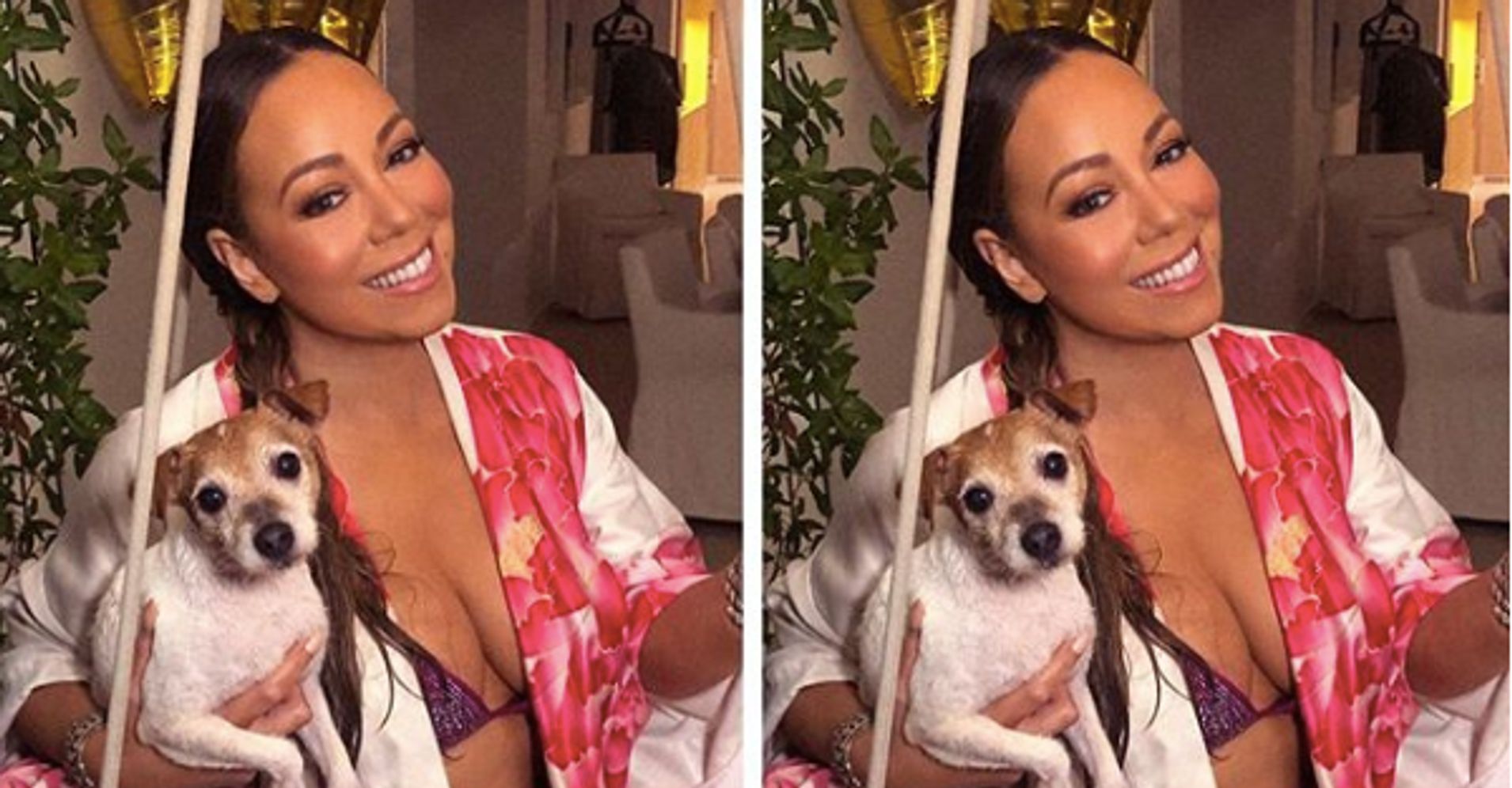 Mariah Carey has a lot to worry about these days (messy legal drama with a former assistant, cashing checks from “All I Want for Christmas” residuals, an upcoming Las Vegas residency, etc.), but she remains unbothered by a little thing called aging, dahling.

The legendary diva tried her hand at the 10-year challenge dominating social media timelines that has users sharing a photo of themselves from 2009 next to one from 2019 to boast about glow-ups, regret bad fashion choices and praise the powers that be for Instagram filters.

But Carey, who’s historically demanded that people refer to her birthday as an anniversary, rewrote the rules of the entire challenge with a post on Instagram Wednesday.

Instead of sharing a photo of herself from 2009 ― our choice would be a screen grab from her very-much-underrated performance in “Precious,” for the record ― the singer posted two identical photos taken recently.

“I don’t get this 10 year challenge, time is not something I acknowledge,” she wrote. “*Picture taken at some point prior to today.”

Fans of the singer, of course, had a field day with her peak Mariah response.

Other celebs, however, couldn’t resist the challenge. Famous types like Busy Philipps, Kevin Hart and Snooki participated, but no one came close to Carey’s levels of extra.