Stop what you’re doing! The line-up for the next Celebrity Great British Bake Off has been announced and Love Island’s Ovie is on it 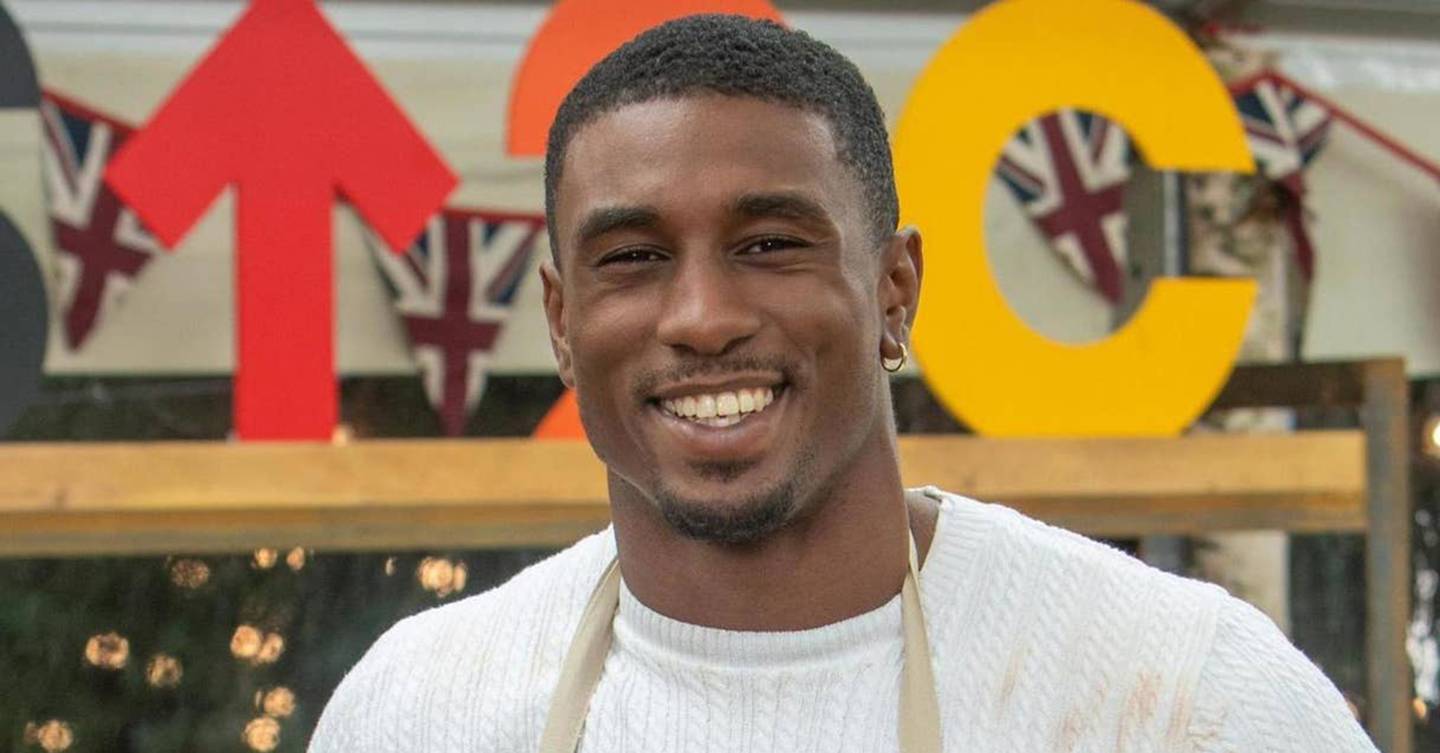 If you’ve been pining for Ovie since the last Love Island finished, we’ve got news that’s going to put a smile on your face – everyone’s favourite Islander is returning to the small screen with a stint on the celebrity version of Great British Bake Off.

And it’s not just Ovie that’s getting us excited – this year’s line-up, held in aid of Stand Up To Cancer, is looking better than ever, with a slew of celebrities signing up to have their soggy bottoms inspected by Paul Hollywood and Prue Leith.

Alongside Ovie we’re expecting plenty of LOLs and filthy baking innuendos as he’s joined by a bunch of comedians, including Russell Howard, Joel Dommett, Jenny Eclair, Mo Gilligan and The Inbetweeners star James Buckley. We’re also looking forward to the odd cheeky wisecrack from singer and King of the Twitter Comeback James Blunt, and plenty of sass from Queer Eye’s Tan France.

‘Being a gentleman is cool’: Ovie Soko on chivalry, fashion and life after Love Island

Alongside that there’s a welcome blast from the past in the form of EastEnders star Patsy Palmer (aka Bianca Butcher), as well as a cast of small screen favourites including Alison Hammond, Kelly Brook, Alex Jones, Scarlett Moffatt, Caroline Quentin, Rob Rinder, Joe Sugg and Carol Vorderman.

Our heart firmly belongs to Ovie, though, who we’ll be rooting for all the way and looking forward to judging his hot baps (not those baps – we’re talking about bread, people). Ovie, you can ice our cupcakes any day…

Everything you need to know about Love Island’s winter edition