Suzanne Somers, 73, admits she engages in intercourse ‘twice a day’ with her 83-year-old husband

Suzanne Somers, 73, admits she engages in intercourse ‘twice a day’ with 83-year-old husband Alan Hamel in new book A New Way to Age

By Carly Johnson For Dailymail.com

She’s one of the most iconic television stars of the 1970s.

And Suzanne Somers is using her star power to encourage health and wellness in her latest book, A New Way to Age.

The 73-year-old spoke candidly about her lively sex life with Canadian entertainer and husband of 43-years, Alan Hamel.

Somers admitted that her and Hamel engage in intercourse twice a day on average. 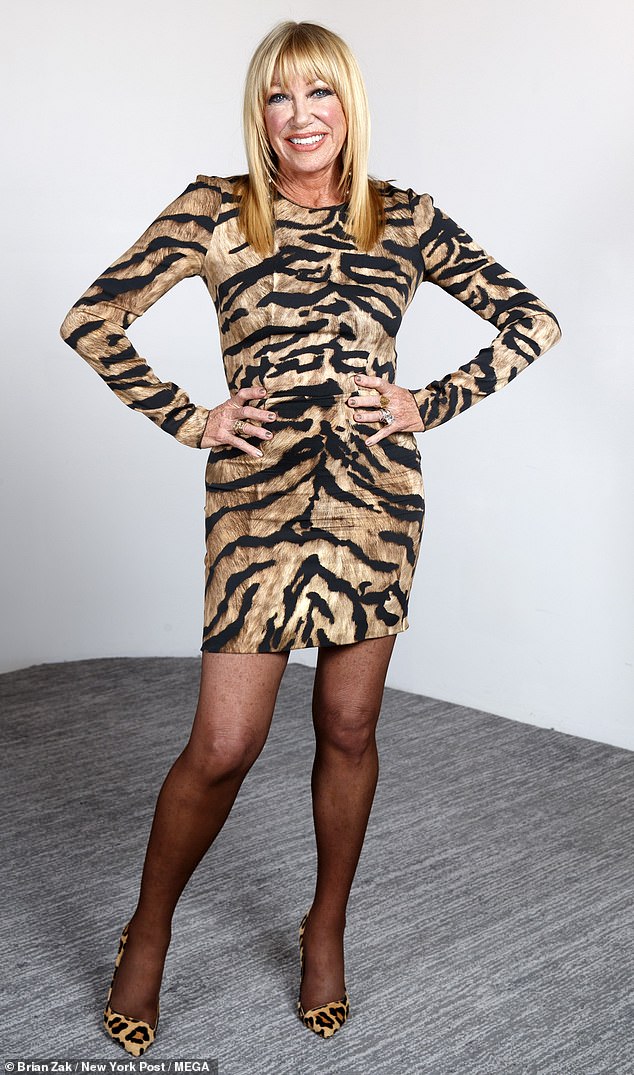 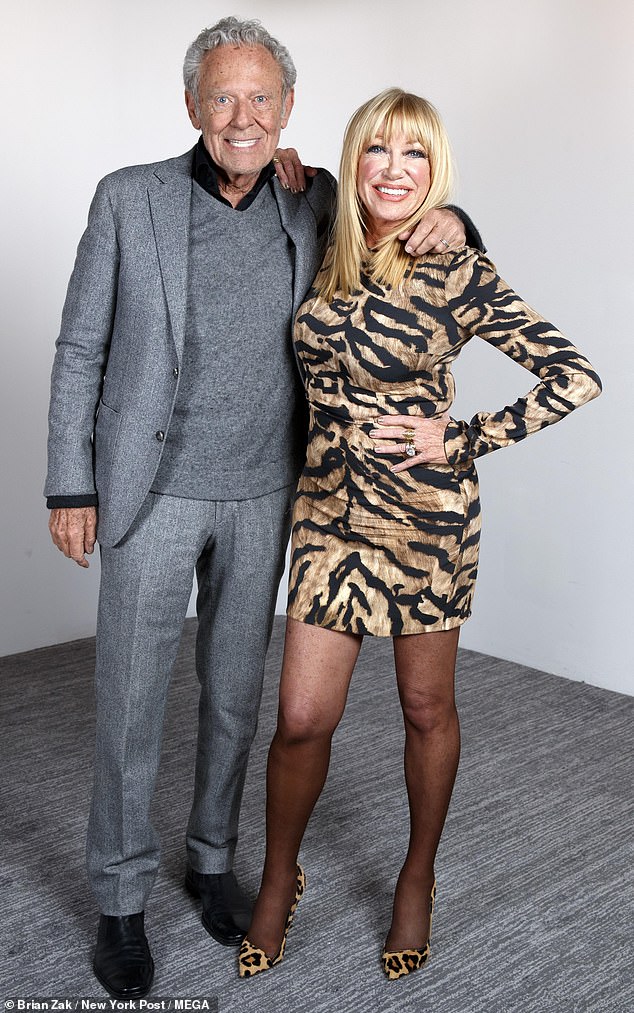 Still kickin’: Somers revealed that her and her 83-year-old husband have sex twice a day on average

‘The reason I talk about sex is because at 73 everybody thinks it’s over, and I just want women and men to know it ain’t over,’ emphasized Somers during an exclusive sit down interview with DailyMailTV.

‘Because I’ve put all of my hormones back, which I explain in this book, to optimal levels, my body’s operating like a young woman in that sense.’

Suzanne met Hamel while working a gig as a prize model for the popular game show The Anniversary Game from 1969 to 1970.

At the time, Hamel was the show’s host and the two quickly fell for one another.

In 1977, after years of living together, the pair would marry and Somers would land her breakout role in the hit television series, Three’s Company, starring John Ritter and Joyce DeWitt. 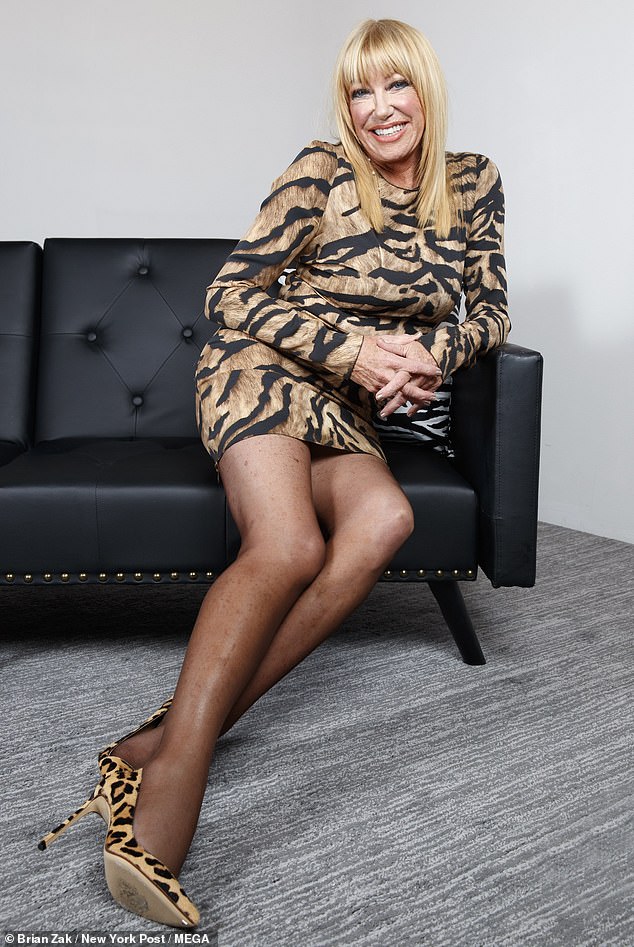 Young at heart: ‘Because I’ve put all of my hormones back, which I explain in this book, to optimal levels, my body’s operating like a young woman in that sense’ explained Somers 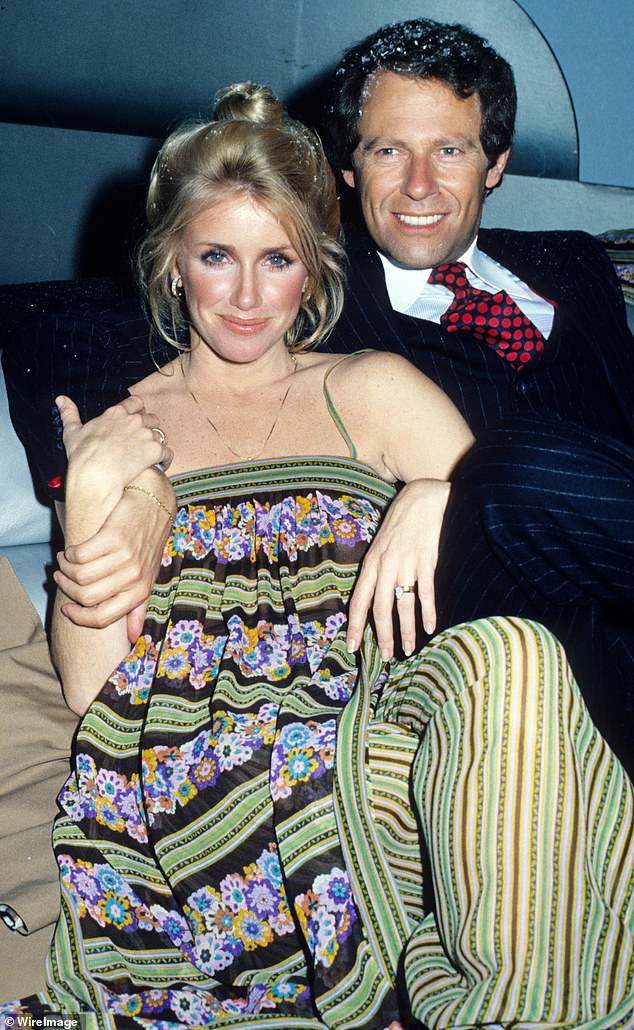 Over 40-years of marriage: The couple married in 1977 after meeting in 1969 on the set of The Anniversary Game show; the pair were photographed at Studio 54 in 1978

Many decades later and Somers is still maintaining the spark in her and her husband’s longtime marriage.

Adding: ‘I’m just trying to explain what I know now at 73. Right now we’ve got a longer life but no quality and what I write about is let’s live the long life but have quality.’

Aside from revealing her healthy sex life, Somers shares a great deal about her journey to becoming a passionate health advocate in her new book.

A major turning point in her life came about following her 2001 breast cancer diagnosis. 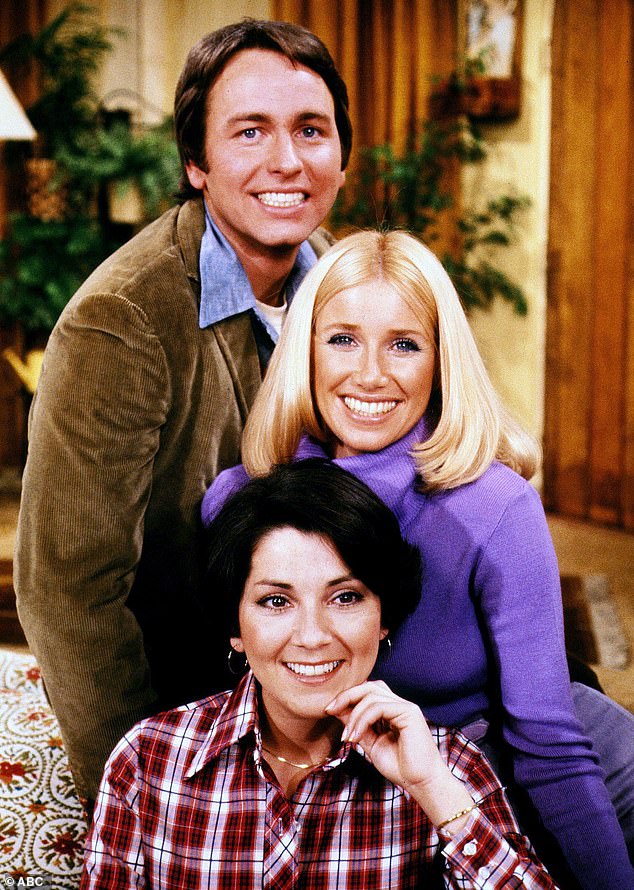 ‘Those three words: ‘you have cancer’ rock your world because all of a sudden you’re faced with your own mortality,’ Somers said.

‘So, it forced me, early on, to take charge of my health ’cause I didn’t want to do it their way.’

She made the controversial decision to eschew traditional medical protocol and refused chemotherapy. However, she did get lumpectomy and undergo radiation.

Suzanne’s opinions on topics like hormone replacement therapy, toxins and alternative cancer treatments have caught her a fair amount of backlash and criticism over the years.

Still, she’s pushed forward with her battle to age gracefully and healthfully, penning over 20 books over the year.

Her latest book, A New Way to Age, is available where books are sold or via online order on Somer’s website. 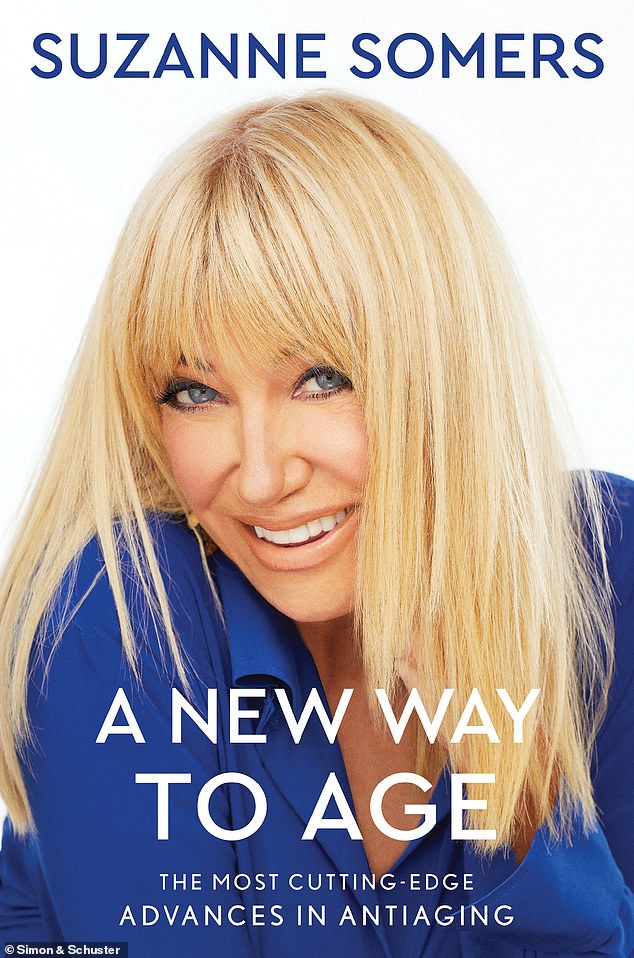 All the secrets: Suzanne Somers’ new book ‘A New Way to Age’ is available now 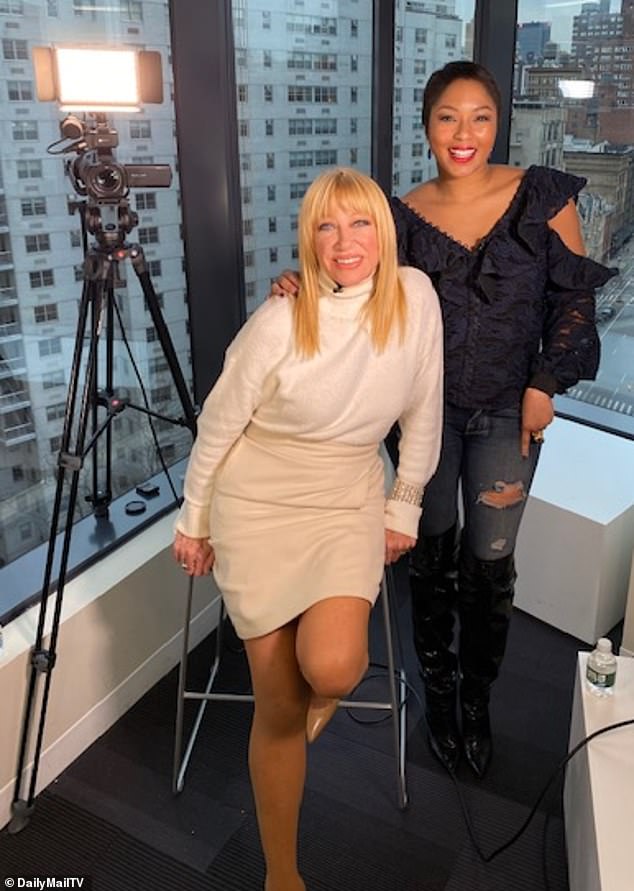 Exclusive: Suzanne sat down with DailyMailTV’s very own Alicia Quarles