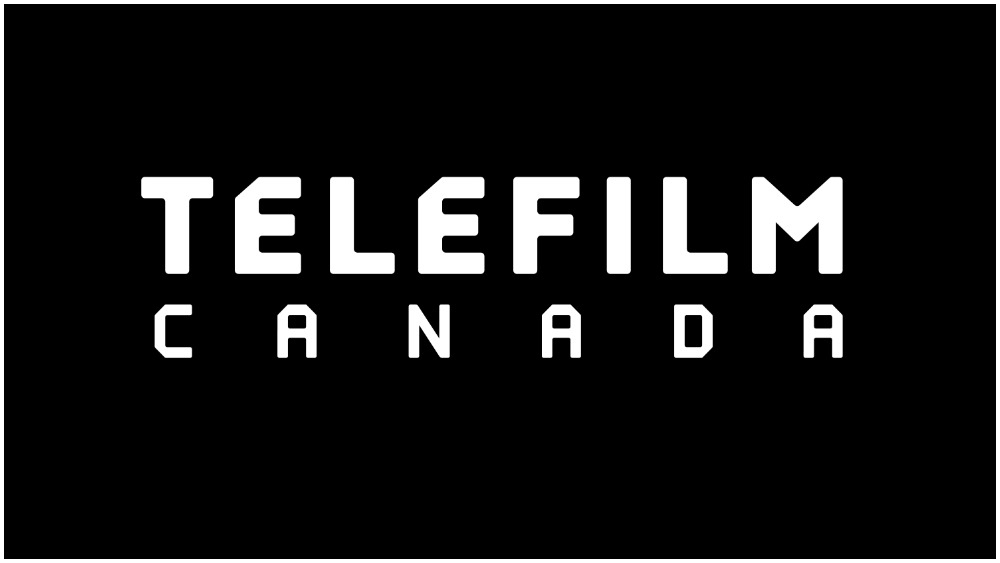 In July, independent filmmaker Moondi (“Sundowners”) raised questions about the org’s selection criteria for funding and demanded clarity around its diversity standards. Other allegations of impropriety against Lyon were also raised, with actor-producer Melissa D’Agostino alleging on Twitter that the executive had made a sexually inappropriate comment to her when discussing a potential meeting.

Telefilm confirmed on Monday that it has concluded its investigation. “Based on a thorough interview and analysis processes undertaken by the firm le Cabinet RH in conjunction with independent intercultural specialist Dr. Myrna Lashley, it was concluded that no harassment, discrimination or misconduct had occurred, pursuant to applicable law.”

Due to privacy and confidentiality concerns, the org said it was “unable to provide further details.”

“Following this process, Telefilm has put into place an improved, streamlined complaints procedure, and has adjusted internal practices in the Project Financing team to ensure more equitable and transparent decision-making,” Telefilm added.

Lyon was Telefilm’s regional feature film executive for Ontario and Nunavut. Telefilm confirmed to the Canadian Press that Lyon was the subject of their investigation, and that he was no longer employed by them, having left at the end of 2020.

Lyon declined to comment on the investigation to the Canadian Press and said his exit from Telefilm was due to an illness in his family.

Peter Cattaneo will direct and Lesley Manville will star in a six-part series adaptation of...

Life after Brexit is no party in the park, as cultural practitioners in the U.K. and European...

A national hero at the 2018 soccer World Cup 2018 after famously blocking a penalty shot from...

Twenty-nine projects from across Asia have been selected to take part in March’s Hong Kong-Asia...