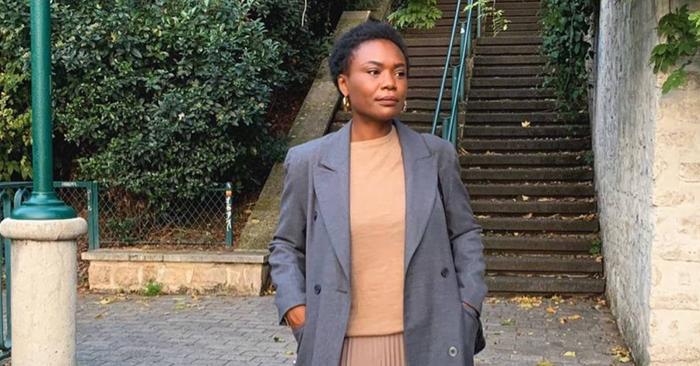 Honestly, I don’t think there’ll ever be a time when I’m not obsessed with French style. When I think about the women who influence me the most, it’s Caroline de Maigret, Michele Lamy and Jane Birkin (she might be British, but her style is unmistakably French). And as Paris continues to be home to some of the biggest fashion houses in the world and the inhabitants of the French capital continue to be purveyors of effortless style, I don’t see this love affair ending any time soon.

While we often talk about how les femmes françaises know how to create the ultimate chic wardrobe (ballet pumps, a Breton top and a pair of classic blue jeans), there’s one area of their attire that we don’t talk enough about: lingerie. Much like their clothing, we’ve come to assume (or at least I know I have) that French women are experts in lingerie. Is it because the word lingerie comes from the French word for linen? Or maybe it’s because of the stereotype that French women wear their silk shirts with just the right amount of lace bra showing? Despite the fact that it was the British who championed bras, rather than corsets, during the late 19th century, I still look to French women for lingerie advice.

I decided to ask some of my favourite French fashion influencers to ask them which lingerie brands they rate and why. Because there’s nothing better than getting actual advice from French women, n’est pas? Ready to upgrade your underwear drawer to a whole new level of chicness? Keep scrolling for the four French lingerie brands influencers rate, and then shop our edit.

How to Carry Out Your Regular Beauty Treatments at Home

If you ask me, there is no better feeling in the world than indulging in a good old-fashioned...

The S/S 20 runways were rife with exciting trends for us to look forward to next...

Struggling to Manage Your Roots? These Cover-Up Products Should Do the Trick

But what if I told you it didn’t have to be so hard? In fact, temporarily covering up your...

We’ve been dreaming of summer weather ever since the clocks went back and we were burdened...