The 5 best podcasts to listen to when loneliness hits 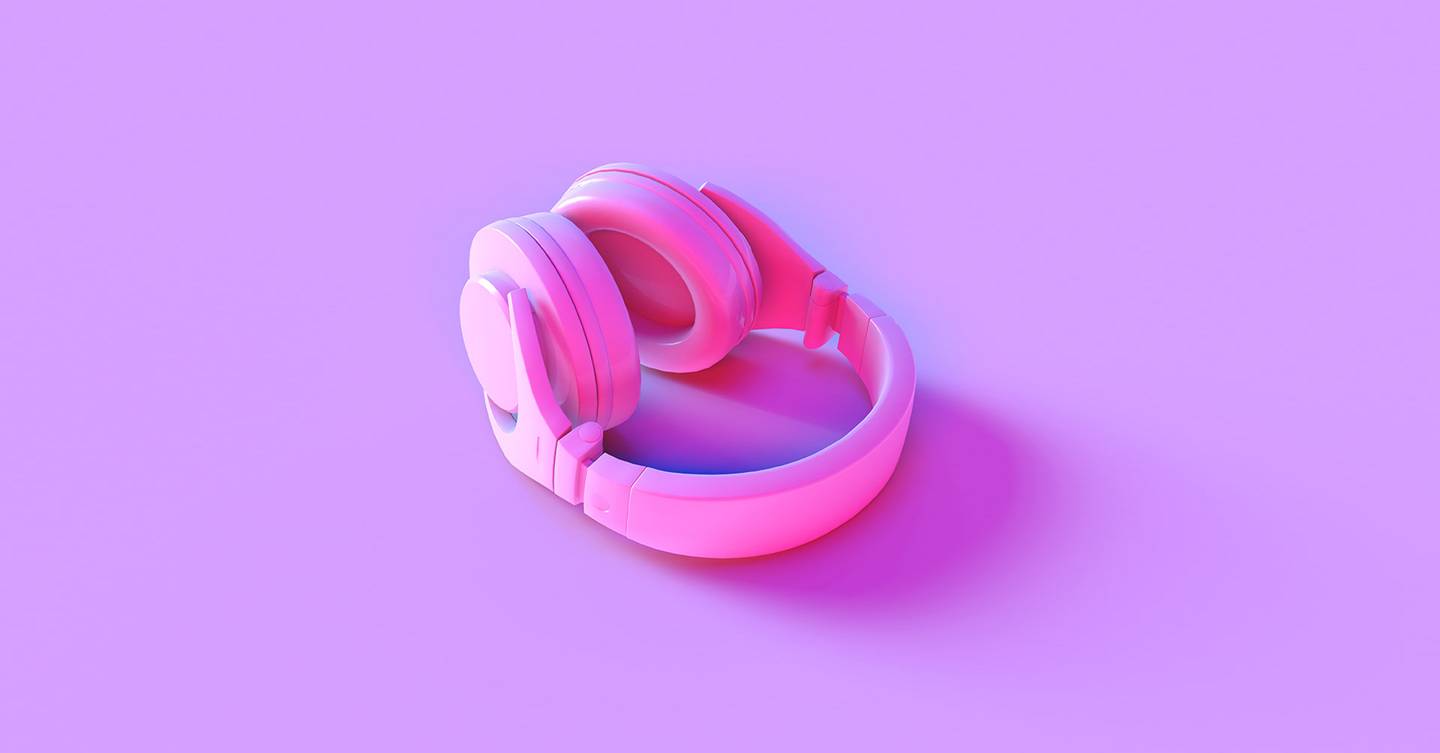 On the surface level, podcasts can be the first port of call when getting the daily low-down on the news, knowing which Netflix show is dominating the zeitgeist and getting a variety of opinions from different directions on all of the above.

Podcasts can also be a great source of filling that gap on the commute from work, the walk to the shops, and all of the areas in between. That little bit of filler needed to stop lonely thoughts from creeping in.

In the social media age where connection with others was, in theory, meant to become more accessible, the opposite effect is more prevalent than ever. The BBC conducted a study on loneliness, and found that 40% of 16-24 year olds often or very often felt lonely. On top of that, according to a survey conducted by the British Red Cross and the Co-op, 9 million adults are plagued with a feeling of loneliness.

“Listening to podcasts is not a passive activity. It makes your brain hum,” says computational and cognitive neuroscientist, Jack Gallant. The idea of engaging the brain and being attentive to the discussion can act as a great distraction to keep active and not stray away to those darker places so immediately.

These gems of audio entertainment could be a time for learning, distraction or to hear discussions about having and dealing with those feelings of anxiety, depression and loneliness which can cause dread at the most unexpected of times.

If you’re in need of a laugh or to think a bit more existentially, podcasts can have that kind of range you’re after.

What is it? Singer Jessie Ware and her mum interview A-Listers and unfiltered chat ensues.

Tell me more: Musician Jessie Ware extends her talents to interviewer and podcast host with her mum, Lennie. With guests from London Mayor Sadiq Khan, to Nigella to Ed Sheeran, the A-Listers are stopping by to chat with the mother and daughter duo. There are no questions off the table, leaving the conversations they have as both light hearted and kept very, very real with Jessie’s mum.
(Free, Apple Podcasts)

What is it? A discussion of the latest headlines alongside a whole lot of banter.

Tell me more: Not one to shy away from the hard hitting topics, filmmaker, TV presenter and all around national favourite, Reggie Yates teams up with his friends, Baba, Owen and Uzo each week to talk about the more serious topics such as mental health from a male perspective and the impact of Netflix shows such as Ava Duvernay’s When They See Us to joking around as a group of really good friends. This podcast also doesn’t compromise on leaving anything out, so if you want to get distracted for a longer period of time, it’s worth checking this out.

What is it? Model Adwoa Aboah and other young women discuss mental health, politics and race.

Tell me more: Adwoa Aboah has an amazing ability to make you feel like you’re not alone, having gone through her own battles with mental health throughout the years. The topics range from addiction and recovery with friend and poet Sonny Hall to race in sport with Olympic champion Dina Asher-Smith. Being female, and having a space to talk about all the kinds of things that go on in different fields, whether at work or online with trolls, the conversations delve into the more complex topics of the moment.

What is it? Rapper Jordan Stephens interviews various guests and opens up about his mental health journey.

Tell me more: A mental health advocate, 1/2 of musical duo Rizzle Kicks and more recently actor playing a drag performer in award winning indie drama, Tucked, Jordan Stephens provides honest storytelling of his own journey with ADHD, depression and other related mental health concerns. Guests from actress Zowe Ashton to LGBQ+ activist Munroe Bergdorf and writer The Slumflower have sat down for open, intimate conversations which interweave mental health issues and their own projects.

What is it? Oprah brings up short inspirational lessons to learn from masters in acting, sport and activism.

Tell me more: TV Host and comedian Ellen DeGeneres speaks about the effect of coming out and losing her career at that point in time, supermodel Cindy Crawford opens up about body image, the industry and the expectations for women and Oprah herself discusses the sexual abuse she endured and the fragile relationships with her parents. If you’re wanting to look inward, focus on being mindful and interested in self-improvement Oprah’s quotes are some to live by.