The A-V of ew: From your arse to your vagina and everything in between (see ‘p’ for more detail on that), it’s the alphabet of awks 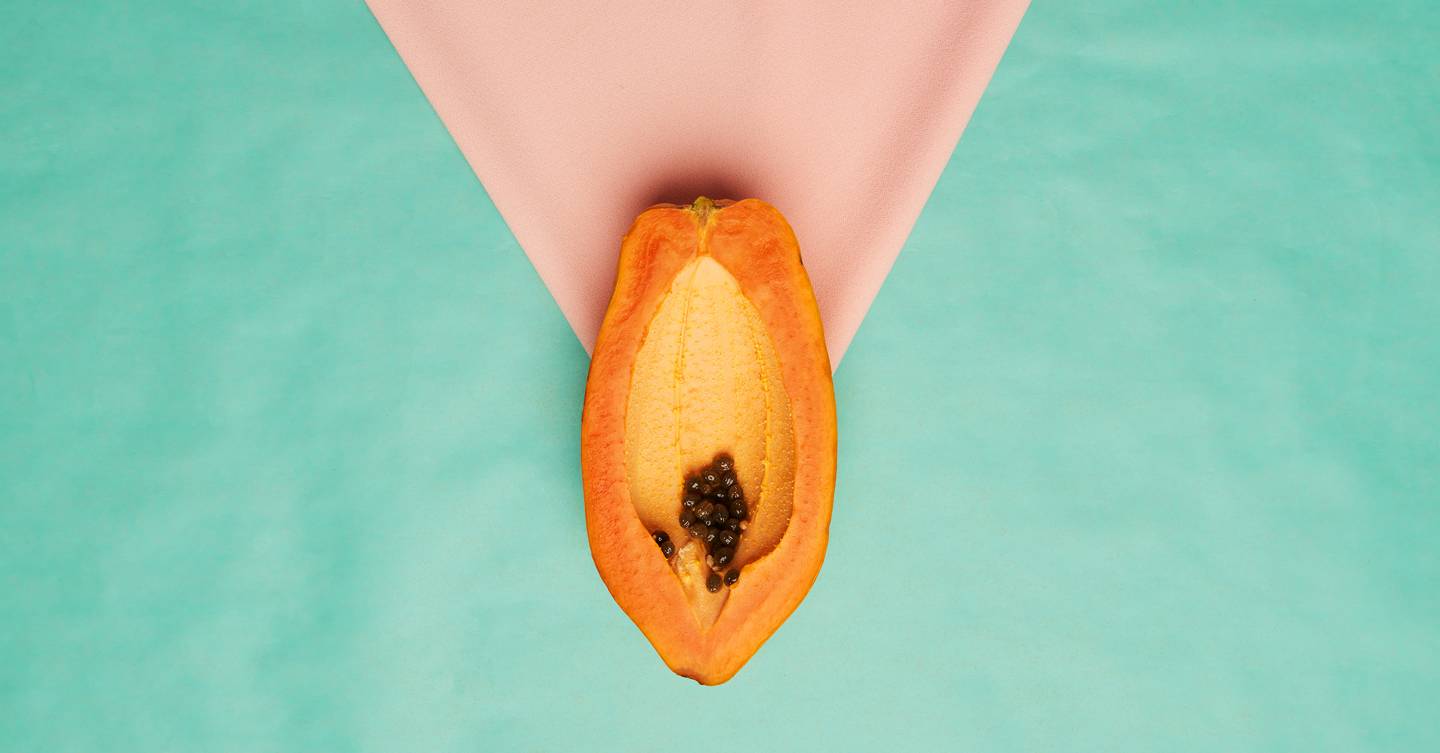 You might be lucky enough to get through your teens without a single pimple, but B-acne (AKA back acne) can sneak up on any of us, rather unfairly, at any age. Less likely to be caused by hormones, it’s usually triggered by a pore-clogging cocktail of excess sebum, dead skin cells and sweat from regular exercise (we KNEW it was bad for us). Second to quitting the gym, the best way to tackle it is with pore-clearing, exfoliating acids. Try pre-soaked pads (Glow Peel Pads, £24, Pixi) and a little flexibility or salicylic body washes.

Can’t get rid of your bacne? These skin-friendly acids could be the cure…

Cranberry juice will likely remind you of one of two things: £5 jugs of it mixed with cheap vodka at your student union, or painful, crippling cystitis. Or both, potentially. Often the result of frequent sex (the most common cause), this burning urinary tract infection will affect one in three women under 24 and is best treated with antibiotics. There’s actually little evidence to suggest drinking alkaline fluids, such as cranberry juice, reduces symptoms, so save that for your cocktail and let lots of water do the flushing out instead.

A hopeless romantic, Henry VIII could turn anything – even earwax removal – into a couple’s activity. During his courtship
with Anne Boleyn he gave her a gold ‘ear scoop’ for tackling hers. When that didn’t work? Well, we all know how that one ended… This sticky stuff might seem a bit icky, but it’s actually helping to protect and clean your ear canals. It can clog up a bit, but cotton buds will likely just push it further down. A safer way to tackle a build-up is to hit up a specialist doctor for microsuction, where a teeny-tiny ear hoover is used to clear the wax (from £60, hearology.uk) or irrigation, which flushes the gunk out with water (make an appointment with your GP).

Normally the result of a long, multi-position session of sweet, sweet love-making (the
air gets trapped during the in-and-out movements), so take note that if you’re ‘queefing’ it actually means you are a hot, acrobatic SEXUAL QUEEN. Own it, girl!

Right, the thing is, we’re mammals. Living, breathing, intelligent, strong, homo sapien mammals. And with those gifts comes the trait of being covered in fur. We got off lightly, really (we see you, yak), but it does mean that hair can appear anywhere. Often where it’s not invited: your chin, earlobes, toes and, yep, nipples – according to studies, 30% of us have them there. Embrace it or banish it, but don’t be scared to go to an expert. “All we see is the hair, not the body part,” says a waxing aficionado from Waxperts.

The boob-based version of an in-ny or an out-y, where you might have what health professionals call ‘shy nipples’ (sometimes medicine can be cute) that are flat or puckered in, rather than erect. Most can be coaxed up via a pinch or when turned on, some might not (these ‘grade 3’ types may find breastfeeding an issue). Our advice? DGAF. If they do bother you, piercing is one common way of getting them to protract. Common, and bloody painful.

Feeling a little queasy from our list, yet?
We don’t blame you. How about a bit of light-hearted history? Here are our favourite terms for ‘sexy time’ from the olden days, courtesy of Green’s Dictionary of Slang:
JOIN PAUNCHES (1656). Sex with someone who is not your spouse. Tut-tut.
Dance the KIPPLES (1796). The no-pants dance, to you and I.
LERRICOMPOOP (1694). A cheeky quickie. MAKE FEET FOR CHILDREN’S STOCKINGS (1785). Good old-fashioned baby making.

OK, so you’ve established yours aren’t inverted, but what’s this stuff coming out of them? You’re experiencing one of the many weird and wonderful joys of pregnancy. Congratulations! Or you’ve just finished breastfeeding. Yay! None of the above? Ah… pop in to see your local GP (tout suite if there’s also any blood in there), as it could be due to a hormone imbalance, infection or – ouch – a blocked duct.

Unfortunately, like body hair and your boyfriend’s ex, warts can pop up, completely uninvited, anywhere. Caused by an infection coming into contact with your skin, oral or genital warts are often a result of the spreading of HPV (human papillomavirus) via oral sex. Topical treatments aren’t so tasty – or safe – for the mouth, so the best option for getting rid of them is laser removal or cryotherapy (freezing them off).

That forgotten land between your party hole and poo hole. For the lucky among us, it serves as another sweet spot, but for most
it only becomes important during childbirth. Because, ripping. *Crosses legs forever*

There’s obviously nothing ‘ew’ about this (but it starts with a ‘q’ so we’re going with it), although it is pretty rubbish to hear that a quickie (let’s say, generously, a five-minute romp) would only burn around 18 calories. That is approximately 7% of a jam doughnut. Bummer.

Otherwise known as ‘anilingus’ (derived from Latin, meaning ‘to lick anus’) the draw for some might just be the freaky naughtiness of the mouth-to-butt action, but with a high concentration of nerve endings there, it can be a seriously stimulating experience. Or it could Freak.You.The.Fuck.Out.What.Are.You.Doing.GET.AWAY.FROM.THERE! Each to their own.

Peeling your sticky thighs off seats (the noise! The shame!), beading on the upper lip, a trickle forming between your boobs in the gym… sweat appears in the weirdest places. If you do have a tendency to get sticky in places your deodorant doesn’t reach, don’t panic. Our bodies are covered in sweat glands in varying concentrations, with our armpits actually being fairly low down the scale – the lack of ventilation causes the problem. The most densely populated areas include the soles of the feet and abdomen. Mmm, clammy.

That chalky coating on your tongue? It’s a build-up of bacteria that’s been trapped between the surface nodules and colonised, like the stuff you grew on Petri dishes in school. Yummy. You can usually banish this bad-breath-causing coating with gentle brushing or lots of water, but if it persists (or is very thick or yellow) it could be oral thrush, so go see your doctor and say… ‘aahhhhh’.

The NHS’s description of this is ‘the womb bulging or hanging down into the vagina’ (you might feel a heaviness in there, or see something bulging out), but advises that ‘If the prolapse is mild, you may not need medical treatment’. Sure. Don’t mind me while my vag just falls out of itself. Caused by a weakening of the pelvic floor (often a side effect of childbirth or weight gain), most cases can be put right with some vigorous Kegel exercises. (Hands up if you’re squeezing ‘down there’ right now? Thought so.)

Discharge isn’t just normal, it’s vital. Just like earwax (but in a VERY different hole), it keeps your precious bits clean, moist and infection free. Texture wise, it should be clear or whitish, watery or a bit stringy. Check in with your GP if there’s a fishy smell, cottage cheesy texture, or cappuccino-like frothiness. And huge apologies if we’ve just ruined your favourite baked-potato topping forever.