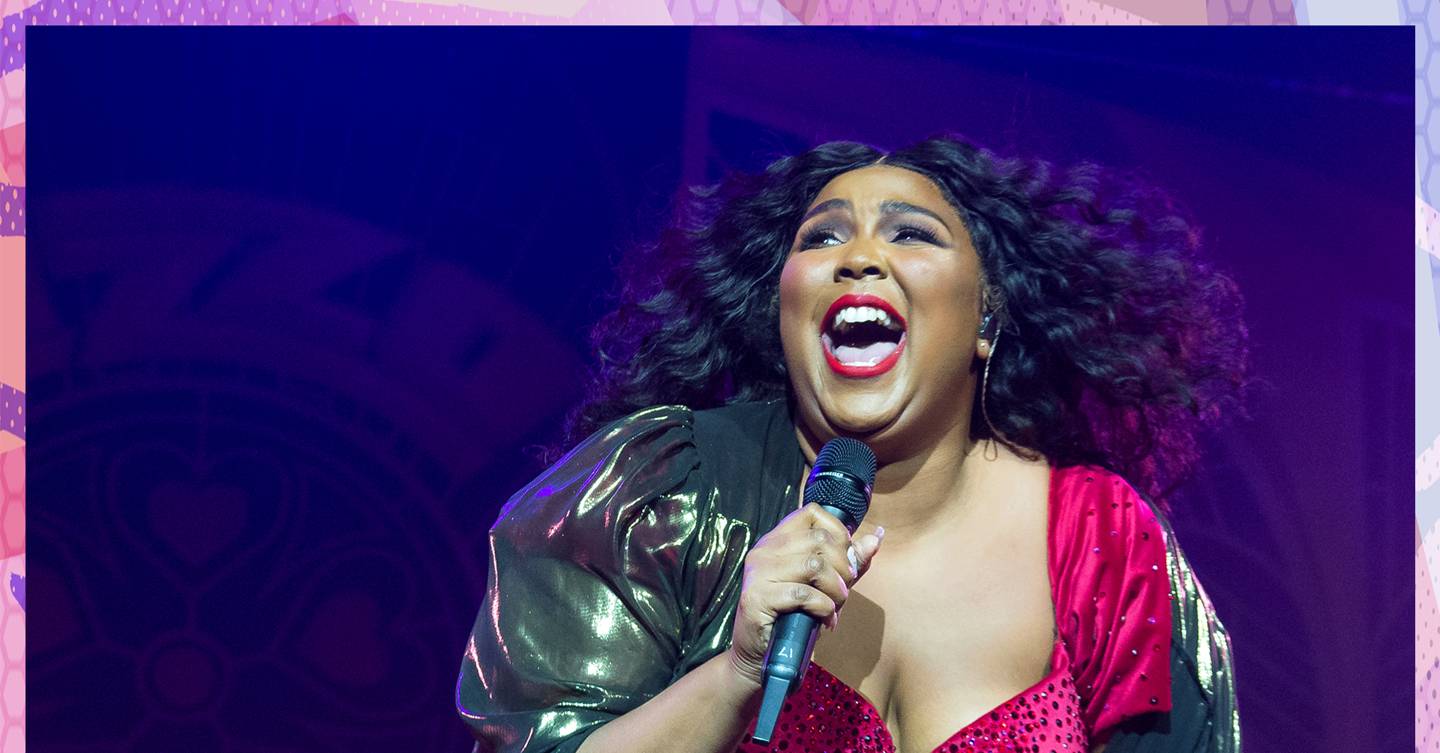 The Grammy nominations for 2020 are in and it’s the best year for women yet. One year after female artists were told to ‘step up’ if they wanted to be recognised, they’ve gone and dominated the board. Yaas!

In the best pop solo performance category, all nominees are women with Beyonce, Billie Eilish, Ariana Grande, Lizzo and Taylor Swift competing for the award. For song of the year, Lana Del Rey, Billie Eilish, Lady Gaga, Lizzo, Taylor Swift, H.E.R and Tanya Tucker have all been put forward alongside the only male nominee, Lewis Capaldi.

Equally, in the best pop vocal album category, Ed Sheeran is the only male nominee joining Beyonce, Billie Eilish, Ariana Grande and Taylor Swift, and the album of the year consists predominantly of female artists.

With a record-breaking eight nominations, Lizzo, the new queen of pop, is leading the way as the unlikely frontrunner and we are SO here for it. “THIS HAS BEEN AN INCREDIBLE YEAR FOR MUSIC AND IM JUST SO THANKFUL TO EVEN BE PART OF IT,” she tweeted.

In an industry that has consistently discriminated against women, the 2020 Grammy nominations mark a major breakthrough.

In 2018, The Grammy’s sparked major backlash when Recording Academy president Neil Portnow said female artists needed “to step up” after Alessia Cara was the only woman to win an award.

Scroll down for this year’s female-led Grammy nominations.

Album of the year

Bon Iver – I,I
Lana Del Rey – Norman F***ing Rockwell!
Billie Eilish – When We All Fall Asleep, Where Do We Go?
Ariana Grande – Thank U, Next
H.E.R. – I Used To Know Her
Lil Nas X – 7
Lizzo – Cuz I Love You
Vampire Weekend – Father Of The Bride

Song of the year

All products are independently selected by our editors. If you buy something, we may earn...

How to transform your garden or balcony into a mini-festival with outdoor bars, lanterns and a sound system

All products are independently selected by our editors. If you buy something, we may earn...