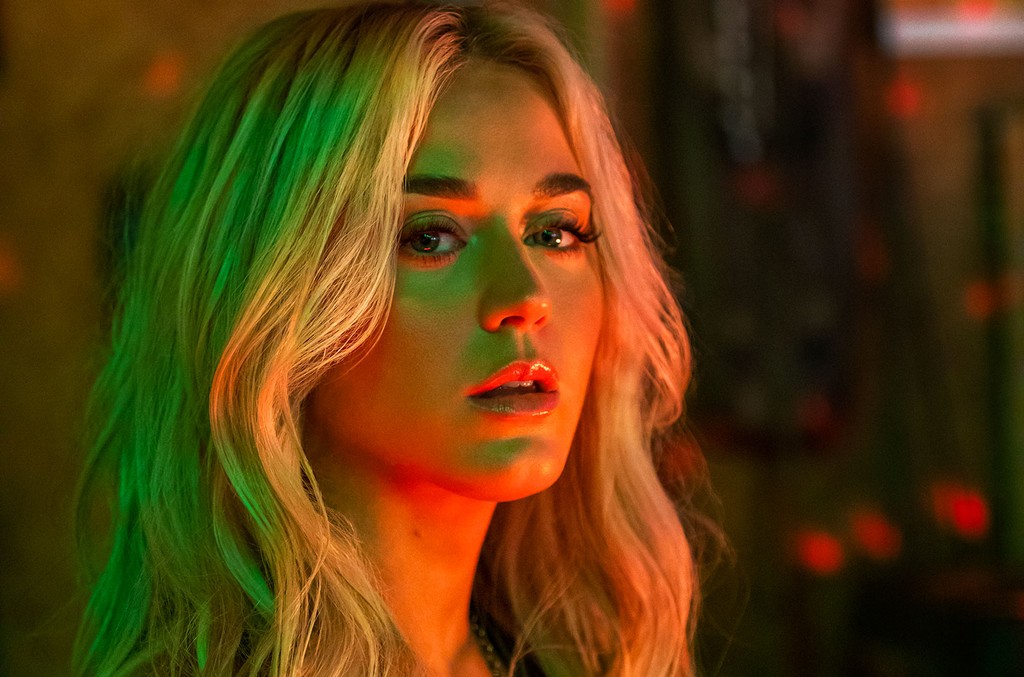 It’s been three years since pop superstar Katy Perry debuted her last album Witness, and fans have begun to notice. But now, Katy Kats can finally rejoice that the pop phenom’s fifth album is almost here.

On Thursday (May 7), Perry took to her social media to announce another new single, but this time with some added news. “The first single from #KP5 is called #DAISIES and she’s coming MAY 15, 2020,” the star wrote on her Twitter. “The music must go on.”

Accompanying her exciting announcement was a grainy photo, which appeared to be the artwork for “Daisies,” showing Perry frolicking in a field of (you guessed it) daisies, with the song’s title floating over her head.

Fans immediately began celebrating upon the star’s announcement, happy to see that her fifth studio album was finally arriving. “THE TRUE MAY QUEEN WE’VE BEEN WAITING FOR,” one account wrote. “QUEEN OF FLOWERS AND NATURE,” tweeted another.

Check out Perry’s new announcement below: