The Peaky Blinders trailer is here and it looks mega 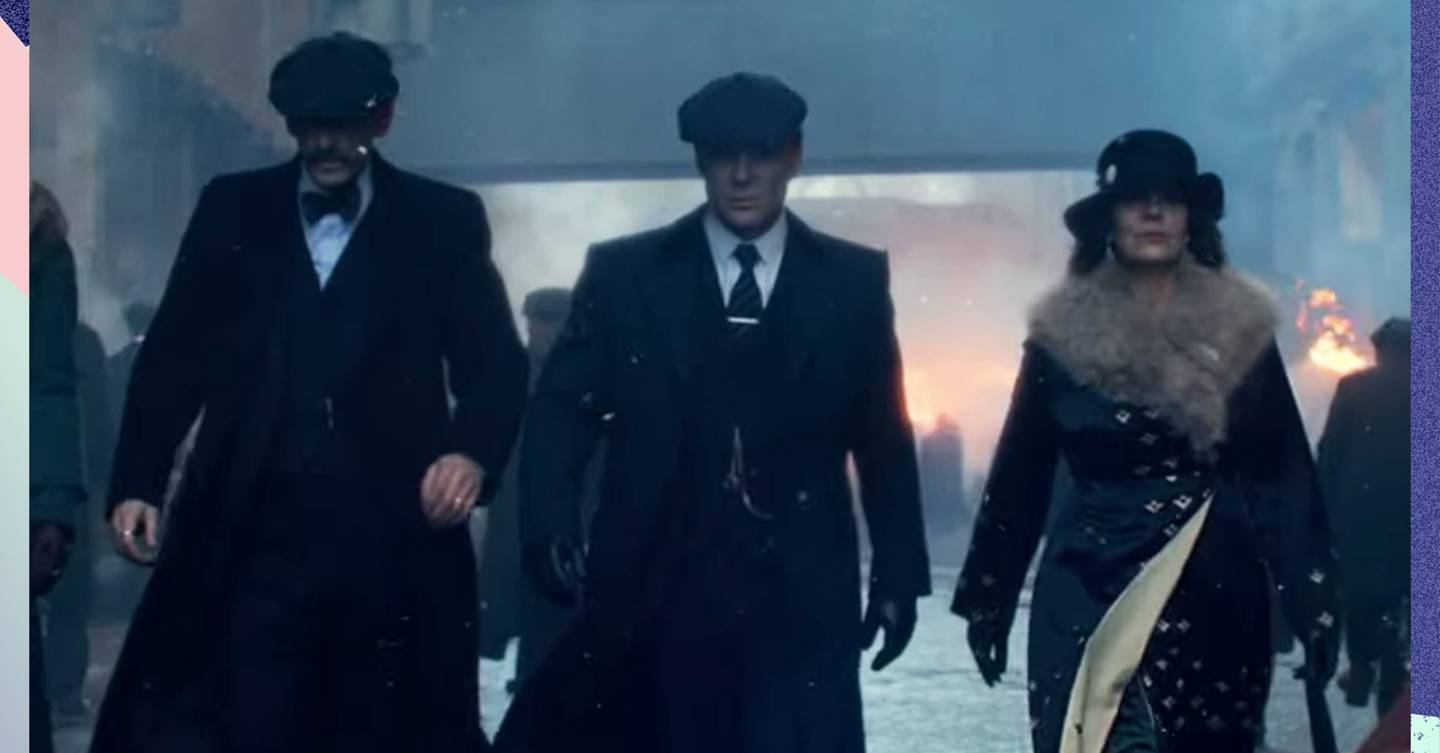 Love Island may be over but your summer viewing schedule is only just heating up with the imminent return of Peaky Blinders. Oh yes, Tommy Shelby and the rest of the Peaky Blinders gang will be back on our screens later this month for a hotly-anticipated fifth season and we are buzzing.

BBC dropped the first official trailer on social media, writing: “Power comes at a price. Get ready for the new series of #PeakyBlinders, coming to @BBCOne and @BBCiPlayer”. In a first glimpse of what’s to come, Tommy can first be seen standing in a field with a machine gun before jumping to a snapshot of him sat at a desk during an explosion. “There’s God, and there are the Peaky Blinders,” he states.

The fifth series returns to 1920s Birmingham where Tommy is representing South Birmingham in Parliament. In a bid for power, Tommy is set to go head-to-head with far-right Oswald Mosley, the leader of the British Union of Fascists. Will Tommy’s newfound political influence extend the Shelby family’s power, or is their empire about to come crumbling down? Ooo, the suspense.

If the mention of Cillian Murphy isn’t enough to get your heart racing (really?), he will be joined by his new co-star and on-screen arch enemy, Sam Claflin *screams*. The actor, best recognised for his roles in The Hunger Games and Me Before You, will play the role of MP Oswald Mosley. Be still our beating heart.

“Tommy is out of his comfort zone – he’s playing the big boy’s game. He’s playing chess if you will and Oswald Mosley grew up playing chess,” Claflin said at the British Film Institute’s series screening.

The show’s creator Steven Knight also revealed the fifth season will explore themes of nationalism, populism, fascism and racism. “What I hope people might take from this is what was the consequence of when it happened last time” he stated at the series premiere in London.

While the channel have remained vague about the exact release date, we can expect the series to land on BBCOne in the coming weeks.

So, crack open the whisky and fetch your flat caps, we’re in for a serious treat!