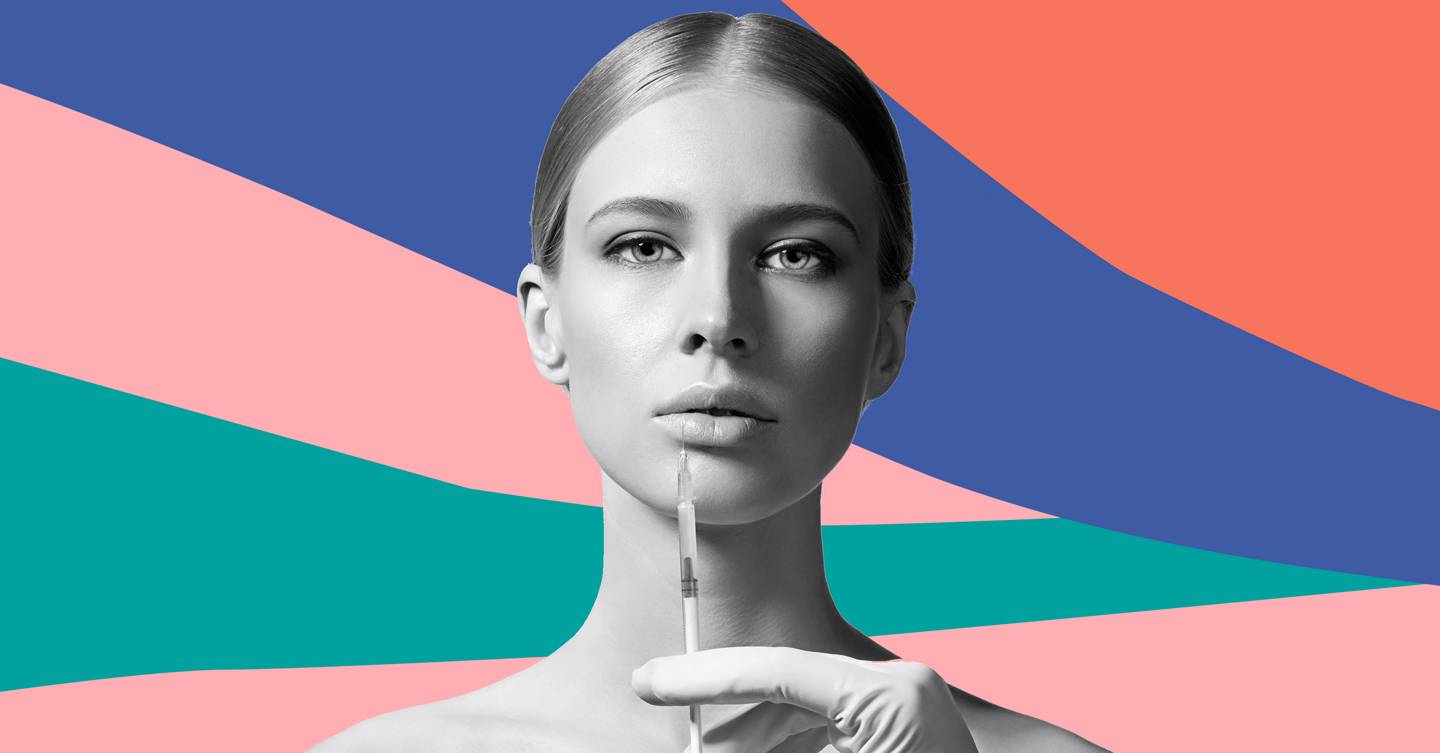 Much of the cosmetic industry has struggled during the pandemic, but one front-facing sector seems to be doing better than ever. While spas, nail bars and hair salons closed, cosmetic surgeons were busy undertaking procedures with back-to-back appointments booked in in some parts of the world – even at the height of the pandemic.

“Despite the virus shutting businesses across the globe, a number of plastic surgery clinics have remained open, adopting stricter measures such as Covid-19 tests and more frequent cleaning,” the BBC reported early in July. “Clinics in the US, Japan, South Korea and Australia have all seen a rise in patients coming in for treatment including lip fillers, botox, face lifts and nose jobs.”

Rather than seeing a dip, the industry has boomed. Dr Rod J Rohrich, a cosmetic surgeon based in Texas, told the BBC he was seeing “even more [patients] than I would say is normal. We could probably operate six days a week if we wanted to.”

The situation has been slightly different in the UK, where government restrictions halted aesthetic plastic surgery and non-surgical treatments temporarily in April, in order to focus healthcare resources on managing the COVID-19 pandemic.

It’s had some grizzly repercussions, as Save Face, a national register of accredited practitioners for non-surgical treatments (such as injections and dermal filler), saw a surge in reports of “non-essential” procedures being provided privately, against government regulations, primarily by unqualified beauticians.

As injectable treatments wear off, experts reveal what your cosmetic appointments will look like post-lockdown

Since re-opening, aestheticians and plastic surgeons have had to deal with botched fillers, with some clients even admitting to doing it (unsuccessfully) themselves at home after watching YouTube tutorials. That’s alongside tackling a flood of requests from old and new clients wanting tweakments such as dermal filler, botox, non-surgical rhinoplasty, lip filler and laser scar revision.

Clinics have been inundated with interest in permanent procedures, too. The Caodgan Clinic in London told GLAMOUR they’d received twice as many enquiries for surgical procedures than this time last year. Interest in rhinoplasty (nose jobs) hiked up by 20% at the start of the pandemic and continued to rise, with liposuction, labiaplasty, blepharoplasty (eyelid surgery) and mini facelifts all among their most requested treatments.

“I certainly have seen a rise in people interested,” reveals oculopastic (eye) surgeon, Dr Daniel Ezra. “My own practise has been busier than it has ever been and talking to colleagues this is true across the board, across all ranges of cosmetic specialties. I think the reasons for it are complex but there certainly seems to be a conversion of different aspects coming together”.

Why do we want to goad celebrities like Khloe Kardashian into admitting they’ve had surgery as if it’s a criminal act?

Of course, one reason for this is the backlog of appointments that have built up while the clinics have been closed. But it’s not the only reason. Zoom has been cited as a major motivation behind the uptick in activity. “People are telling me that the widespread use of teleconferencing platforms has meant that they are seeing themselves in a different way,” Dr Ezra explains. “I think people do not often see themselves through a video medium and they will often now be staring at themselves for twenty/thirty minutes, even an hour. Many people have come forward for procedures because they feel that they have just got a glimpse of themselves, a perspective they have never had before,” he says.

Are you suffering from Zoom face? Video calling has left us feeling self-conscious about our faces… here’s what you can do about it

But there’s another, more coy reason why people are so keen on having surgery and tweakments done now – namely, no-one else needs to know. Those working from home have the opportunity to recover from bruising and swelling without facing concerned looks from co-workers. And out on the streets, the recent insistence on face masks means they can continue to fly under the radar. “One thing that I think is most important is downtime,” says Dr Ezra. “A big consideration for people, particularly working people is the amount of time it will take to recover from a procedure. Now there are people off work or working from home, it gives them the perfect opportunity to recover quietly and without anybody noticing they’ve had the surgery and that’s an important factor”. People have also been using the annual leave they’ve accumulated in lockdown, while they’ve had nowhere to go, to recover.

Finally, feeding in, is the fact that people who have kept hold of their jobs tend to be benefitting from more disposable income. One plastic surgeon from the Cadogan Clinic commented, “some people have more money as they’ve cancelled holidays, eating out and other activities over the past three months.”

It’s these factors, combined, which has seen more people than ever seeking out surgeries and tweakments now.

The Zoom face effect: With interest in cosmetic surgery rising, two GLAMOUR editors share their own experiences of what it’s really like

Your first serious romantic relationship is always a little awkward. And if you’re...

Demi Lovato and Max Ehrich: The Engagement is Over! Already!

Forgive the obvious pun, but… … after just two months of being engaged, it...

The micro wedding: Top planners on how to make a nuptials for 15 people absolutely epic