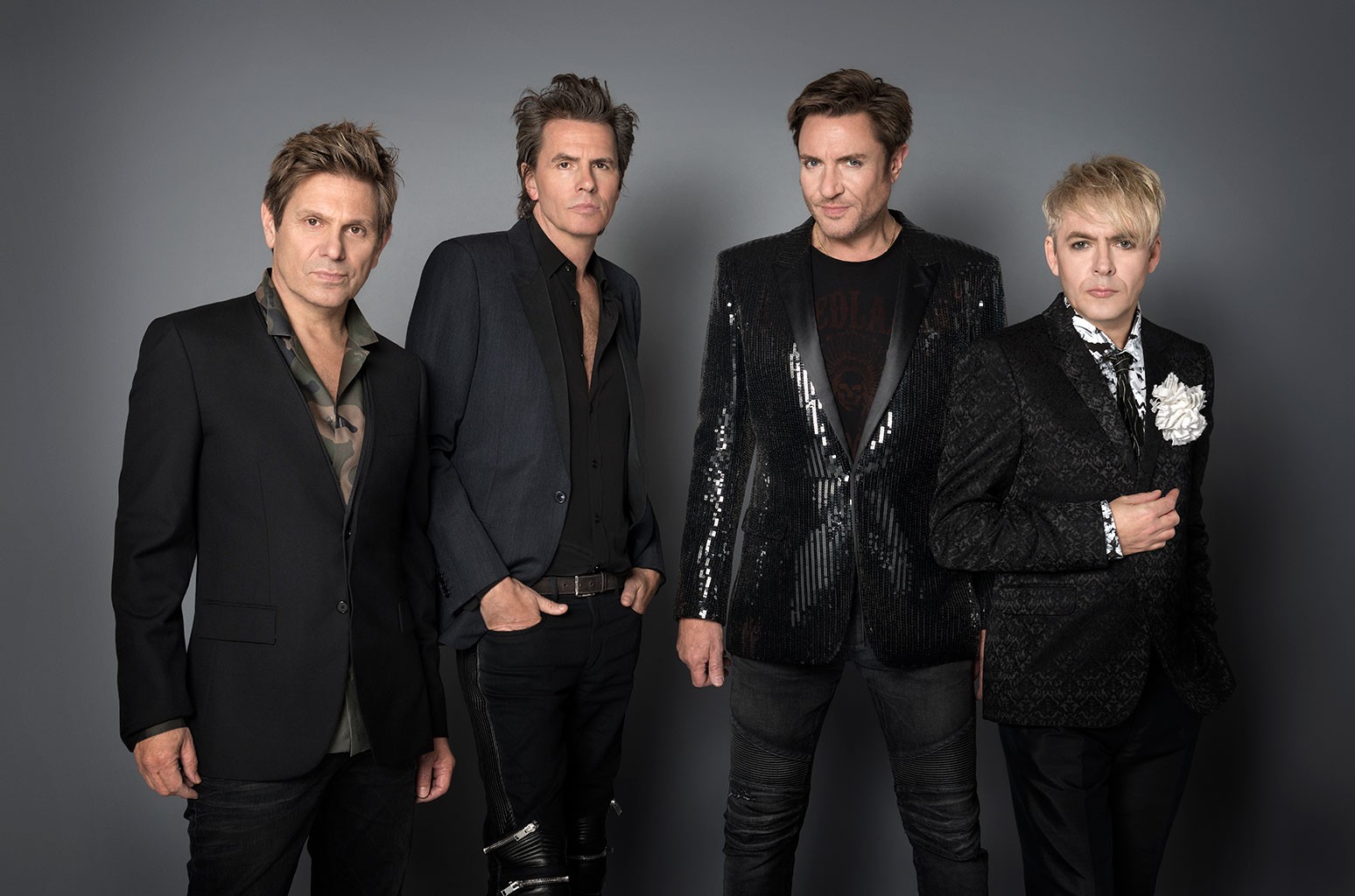 In January of 2021, Duran Duran celebrated 40th years since the release of their debut record “Planet Earth.” How time flies.

On Tuesday night’s blind audition of The Voice, Aaron Konzelman kept the party going with a faithful rendition of another classic from the British alternative rock legends’ well.