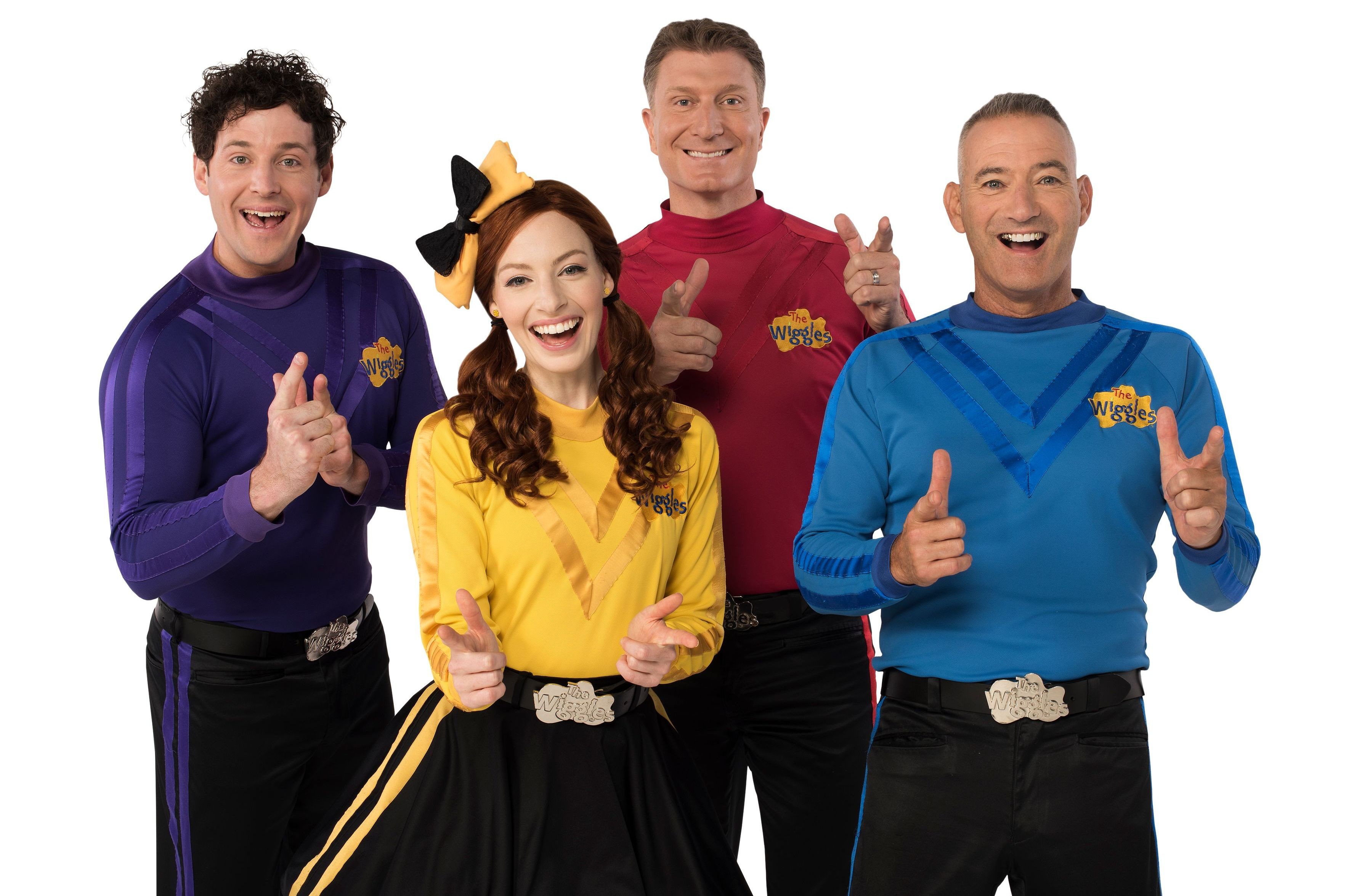 “This is going to be such a monumental year for The Wiggles,” Field comments in a statement issued Wednesday, “and we couldn’t be happier to be celebrating it with Universal Music Publishing.”

Field, he later recounted, had the thought of recording an album of children’s music, the idea being that it might help him land a job as a teacher.

It turned out to be a bright idea. With a string of popular songs from “Hot Potato,” to “Big Red Car,” “Rock-a-Bye Your Bear,” “Fruit Salad” and many more, they became the biggest act of their kind on the planet.

In 2005, the Wiggles became the first entertainers to win the Australian government’s Exporter Of the Year award.

And in 2011, the year of their 20th anniversary, the band were inducted into the ARIA Hall of Fame. To date, they’ve recorded 54 studio albums and collected 13 ARIA Awards for Best Children’s Album, the most for a single category.

The four-piece are “superstars in their field, the very best of the best, and are loved by everyone,” comments Andrew Jenkins, president, Australia and Asia Pacific Region, Universal Music Publishing.

“Whether live, on recordings or on TV, The Wiggles have demonstrated time and again that they are masters of those truly most difficult of skills – keeping it simple and putting their audience first,” Jenkins adds. “We love them for that, for who they are and for sharing their vision with generations of children and parents around the world.”