There’s been a surge of interest in breast reduction surgery since lockdown. Here’s what you need to know 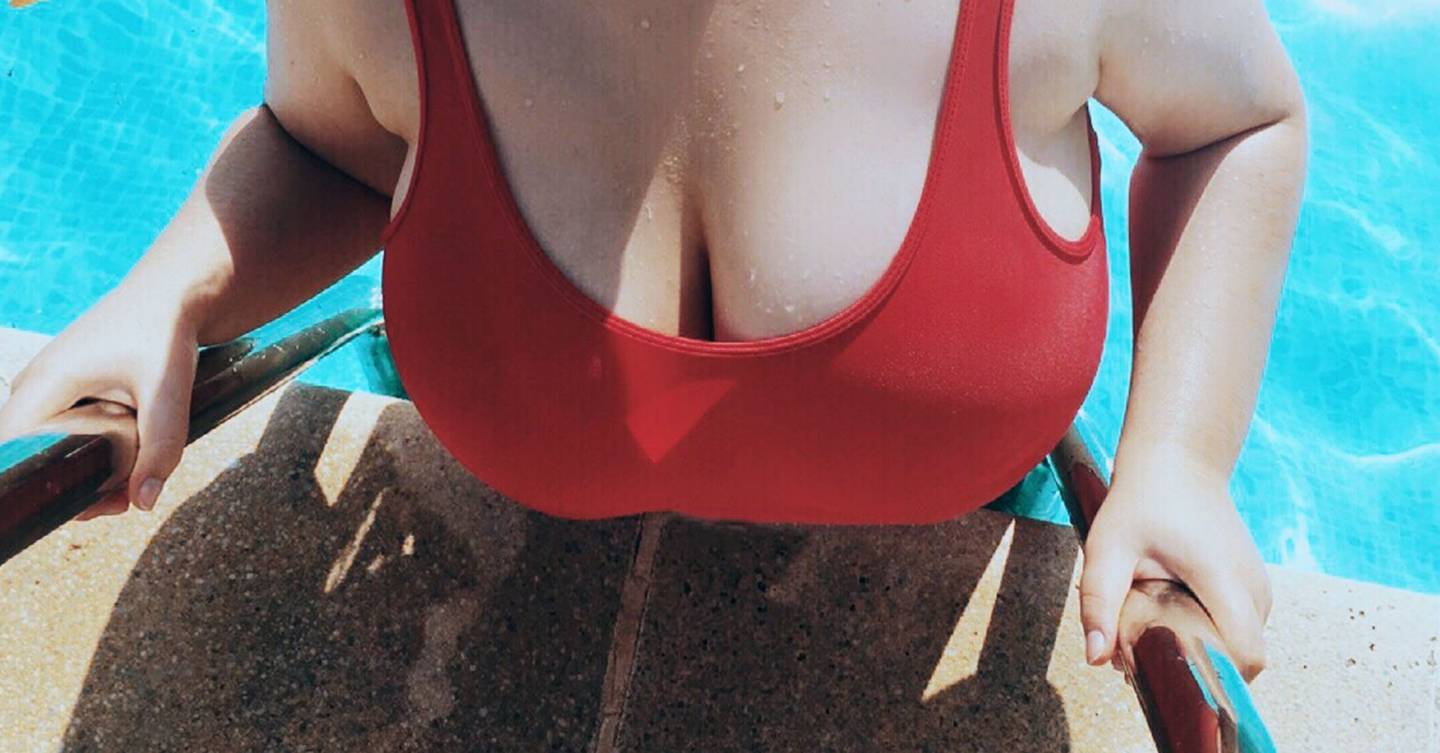 According to Google Trends, the number of people searching for ‘Breast Reduction Surgery’ has boomed since March with many surgeons also seeing an increase in patients opting for the treatment compared with last year.

Mr Naveen Cavale, Consultant Plastic & Reconstructive Surgeon, said, “I would say the number of breast reductions I perform has seen a marked increase over the past 12 months. I’m not entirely sure of the exact reason, but in my consultations, the majority of women I see who are interested in the surgery have lived with large breasts for a long time and it’s impacted most areas of their life.”

While lockdown may have given many women time to consider their options for surgery, celebrities like Chrissy Teigen have publicly opened up about having their implants removed, something that may have influenced the rise in demand. As Mr Cavale agrees, “The trend of bigger breasts is very much something that has changed over the past decade. Patients I see who underwent surgery over the past decade or so seem to be either wanting current implants removed and replaced with a smaller, more natural set that fits their frame better, or are wanting to do away with implants altogether.”

If you’re considering breast reduction surgery and not sure what it involves, Mr Naveen Cavale shares everything you need to know – from choosing a surgeon to what’s involved, the risks and recovery time.

How is the breast reduction surgery performed?

“The goal of breast reduction surgery is to take away fat, tissue and skin to leave the patient with smaller breasts. The surgery involves lifting the nipple into a new position. A common misconception is that the nipple is always removed, but nearly all operations involve keeping the nipple attached on a piece of stalk-like tissue called a pedicle. The only time we would remove it is if the breasts were very large or very droopy in which case, we would remove but then re-attach a bit like a skin graft.

“After this step, breast tissue and skin are cut away and then reshaped to create a smaller breast. The nipple is then put back in place. The majority of operations are done using what is known as an anchor-type reduction – the incision on the skin is effectively an anchor shape. The surgery takes around three hours under anaesthetic, and patients come in and go home the same day on the whole.

“It’s the cosmetic procedure with the highest satisfaction rate in the UK, mainly because patients have had to deal with the side effects of having large breasts for most of their life. A lot of the time patients find their posture improves, any backache they had as a result dramatically reduces, and they generally go on to live healthier lives as they can do a lot of activities, they wouldn’t have been previously able to do e.g. running, high-impact exercise etc.”

How do I choose the right surgeon?

“The very first thing is to check that they’re on the General Medical Council (GMC) specialist register. They should have a specialism in plastic surgery. Secondly, do your homework – look at their before and afters, read their reviews and always have a paid-for, in-depth consultation. I would also encourage patients to look at the memberships that their surgeon is a member of. It’s always a good sign if they’re a member of BAAPS or ISAPS as these bodies work to ensure the highest standard of surgery. They ensure the surgeon follows a code of practice and ethics to improve overall safety standards.”

What cup size do I choose when opting for breast reduction?

“There’s no exact science with determining how many cup sizes you can drop, and a good plastic surgeon should inform you of this during the consultation stage. There is no guarantee of size, but instead, I perform a breast reduction that leaves the patient with breasts that are proportionate to their frame.”

How much downtime is there?

“We advise patients to take 10 days off work if they’re going into the office, but if they’re working from home, which is a much more feasible option at the moment, then I would suggest they can work from home again from about 4 days in. Showering is possible the day after surgery, and a sports bra is worn for 6 weeks, day and night, this not only helps keep swelling and bleeding under control, it also reduces pain.

“With breast reduction surgery, the majority of my patients find the pain isn’t as bad as they thought. The reason for this is that during a reduction we don’t touch the muscle – it’s just tissue and skin. Whereas with a breast augmentation, the insertion of implants involves cutting into the muscle which is more likely to cause pain.”

What are the risks of breast reduction surgery?

“The usual risks associated surgery apply – use of general anaesthetic, bleeding, infection. Be prepared to lose feeling in the nipples as this can happen. There is also a small risk of losing a nipple if the blood supply is inadequate after surgery. This has never happened to me personally, but it is a risk we have to inform patients of and is much more likely to happen if you’re a smoker, overweight or have other medical conditions such as diabetes. Finally, you might not be able to breastfeed if you have a reduction. It’s not impossible, but the majority of patients will not be able to do so, post-surgery.”

Is there anything that would prevent someone from having a breast reduction?

“We would ideally only perform a breast reduction on someone who had a BMI of 28 or under. If it’s a case that the weight of their breasts is tipping them over to say a BMI of 30, then they would still be considered. Smokers are also heavily advised against surgery.”

Does having a breast reduction increase someone’s risk of cancer?

“As there is less breast remaining, theoretically, there is less tissue for cancer to develop in. It’s also often easier for patients to spot the early signs of breast cancer such as lumps, changes in texture as the breasts are smaller. It’s worth noting that mammograms can still be carried out as normal post-reduction surgery too.”

I got France’s no.1 lip fillers and they look *so* natural

It was that time of year again, the Emmy Awards was back on Sunday night – albeit, with...

The 72nd annual Primetime Emmy Awards aired live from Los Angeles — and many other...

Kail Lowry: No One Gives a Flying F–k About That Tool Jenelle!

OK, so you guys know that whole thing where Jenelle Evans and Kailyn Lowry sort of totally...

If you came here for a step-by-step guide on how to wreck your healthy dark hair by doing...