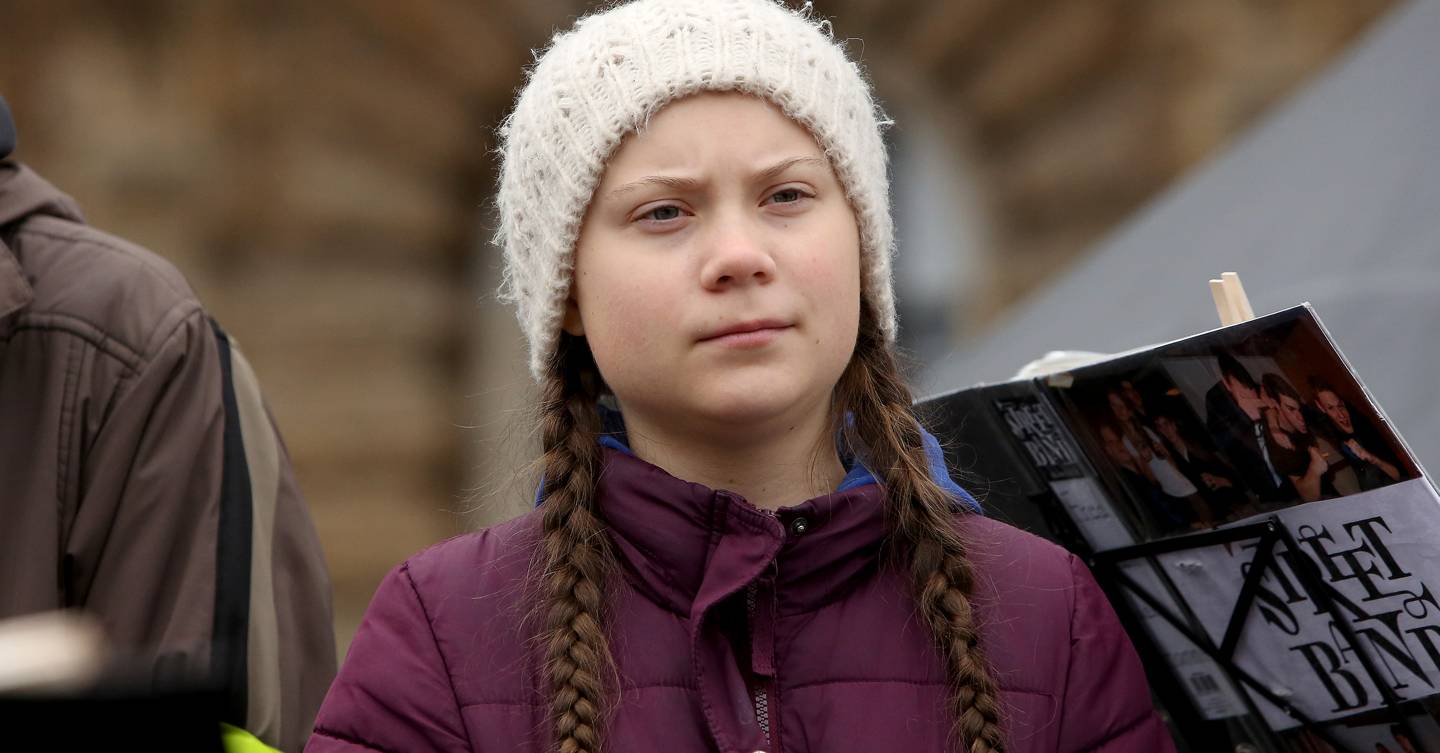 The world’s youngest and most famous activist is back, but this time she’s hitting the big screen.

At only 16 years old, Greta Thunberg has moved the climate crisis to the front of public consciousness in a way we haven’t seen before as well as being nominated for this year’s Nobel Peace Prize. She just keeps getting more inspirational.

With the working title, ‘Greta’ the documentary about the activist is coming out in the summer of 2020 to the streaming platform, Hulu.

Behind the production are Director Nathan Grossman and producers Cecilia Nessen and Fredrik Heinig.

‘Climate anxiety’ is a worrying new mental health issue among millennials, but experts say we have every right to be concerned

It’s going to cover Greta’s organisation of the international climate strike back in 2018 that garnered her global recognition and the team behind the documentary have been following her from the very start.

We’ve seen Thunberg reject environmentalist prizes, speaking at the UN and acting as the voice of her generation for a few years now, but there hasn’t been one documentary covering this.

In a statement from Hulu, they reveal the documentary will at its core focus on Thunberg’s mission to make the world aware of and understand the urgency of the climate crisis.

It’s not yet confirmed if the documentary will cover the criticism and attacks Thunberg faced from American President, Donald Trump, but who can forget that viral video of the climate activist looking at the President Trump at the UN conference back in September of this year.

Although we don’t have any more specifics at this time, we’ll keep you posted.