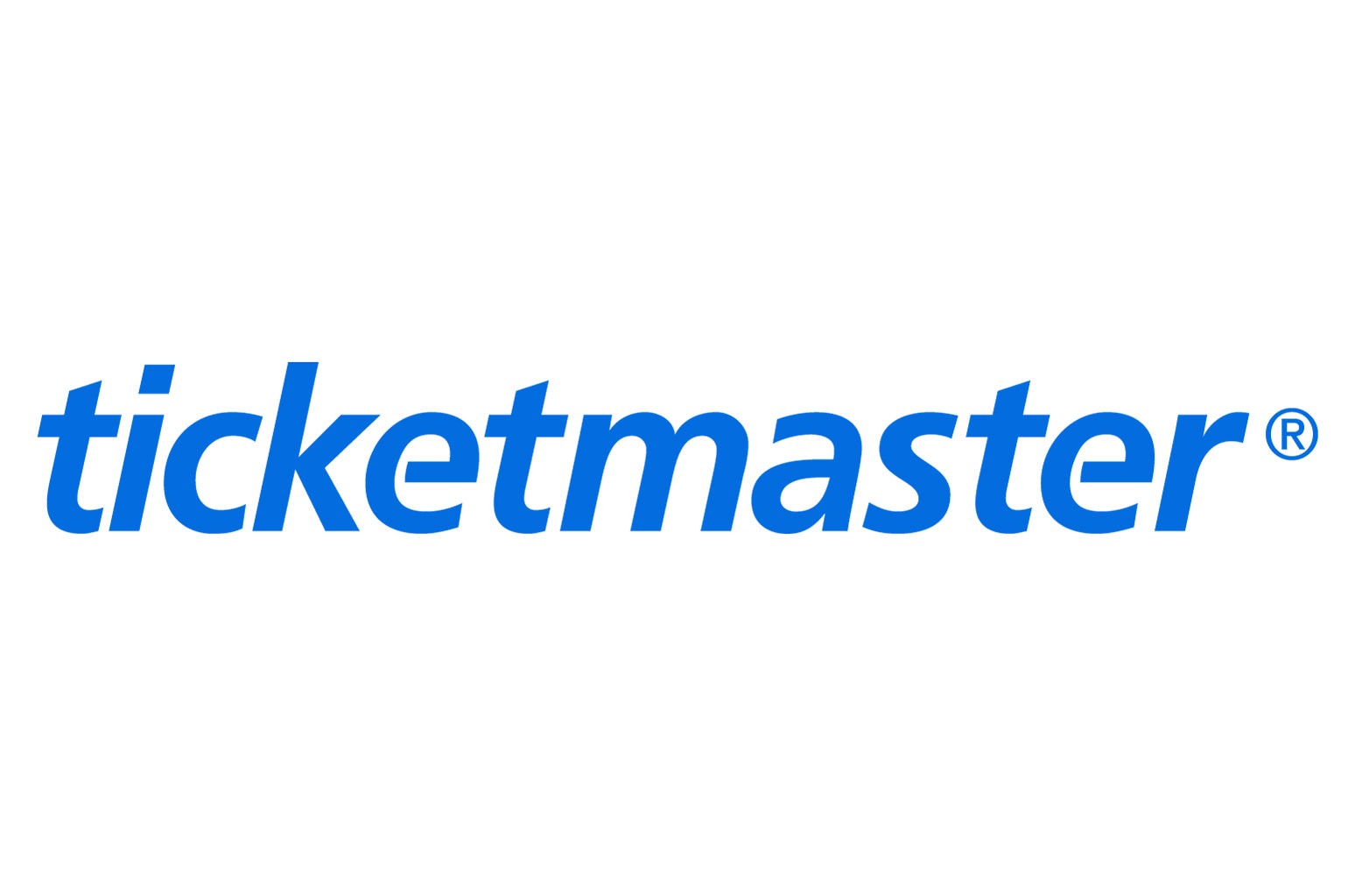 “Further, Ticketmaster’s employees brazenly held a division-wide ‘summit’ at which the stolen passwords were used to access the victim company’s computers, as if that were an appropriate business tactic,” DuCharme continued. “Today’s resolution demonstrates that any company that obtains a competitor’s confidential information for commercial advantage, without authority or permission, should expect to be held accountable in federal court.”

The two individuals at the center of the hacking allegations are Stephen Mead — who worked for CrowdSurge between 2010 and 2012 prior to its 2015 acquisition by SongKick — and Zeeshan Zaidi, the former head of Ticketmaster’s artist services division. On Oct. 18, 2019, Zaidi pled guilty in a related case to conspiring to commit computer intrusions and wire fraud for his participation in the plot.

“Ticketmaster terminated both Zaidi and Mead in 2017, after their conduct came to light,” said Ticketmaster in a statement emailed to Billboard. “Their actions violated our corporate policies and were inconsistent with our values. We are pleased that this matter is now resolved.”

After being hired at Ticketmaster in Aug. 2013, Mead is alleged to have shared with Zaidi and a second Ticketmaster employee multiple usernames and passwords providing access to Songkick’s artist toolbox, an app that provided artists with real-time presale data. Information gathered from the toolbox was later used in presentations for Ticketmaster executives, including at an artist services summit in San Francisco in 2014 that was attended by at least 14 Live Nation and Ticketmaster employees.

Mead is further accused of providing “internal and confidential financial documents” from his time at CrowdSurge, as well as sharing URLs for drafts of Songkick’s artist ticketing web pages and, along with several other Ticketmaster employees, monitoring them between July 2014 and July 2015 to determine which artists were planning on using Songkick’s services. That information was then allegedly used to persuade key artists to use Ticketmaster’s presale platform instead. An unnamed Ticketmaster executive implicated in the scheme stated in an internal email that the goal was to “choke off” Songkick and “steal back” important clients.

Mead was allegedly rewarded for his activities with a promotion and a raise. Ticketmaster employees continued accessing password-protected Songkick toolboxes through Dec. 2015.

“When employees walk out of one company and into another, it’s illegal for them to take proprietary information with them,” said William F. Sweeney, Jr., assistant director-in-charge of the FBI’s New York field office, in a statement. “Ticketmaster used stolen information to gain an advantage over its competition, and then promoted the employees who broke the law. This investigation is a perfect example of why these laws exist — to protect consumers from being cheated in what should be a fair market place.”

Under the terms of the deferred prosecution agreement, Ticketmaster has also agreed to establish a compliance and ethics program in order to stave off similar offenses in the future. The company will be required to make an annual report to the U.S. Attorney’s Office over a three-year term to ensure compliance. Any breach of the agreement could result in prosecution on charges of computer intrusion and wire fraud.

The $ 10 million fine comes at a difficult moment for Ticketmaster and its parent company Live Nation, which has seen its core business decimated during pandemic-related shutdowns while being assailed by customers enraged over its refund policies for canceled and postponed shows. Earlier this month, Ticketmaster thwarted a lawsuit by a man who accused the company of retroactively changing its refund policy after the pandemic hit the U.S. A California federal judge sided with Ticketmaster in that case, agreeing to enforce the company’s arbitration provision.

Although Olvera has never endorsed U.S. political candidates, he and his band, Maná, have...

After the first 48 hours in the chart week, the strongest debut belongs to TikTok star Nathan...