Valuables worth ‘at least $ 100,000’ have been stolen from a storage locker that once belonged to deceased rocker Tom Petty, according to TMZ.

The site’s law enforcement sources revealed on Thursday that the culprit had been apprehended after having stolen ‘guitars and other instruments and some guns’ as well as hard drives containing unreleased music by the Tom Petty and The Heartbreakers front man.

Everything but the instruments were reportedly recovered. 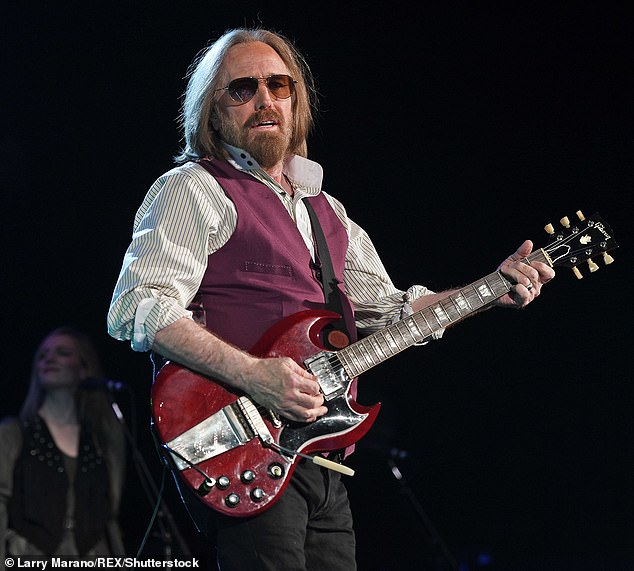 Theft: Valuables worth ‘at least $ 100,000’ have been stolen from a storage locker that once belonged to deceased rocker Tom Petty, according to TMZ. Petty seen here May 2017

The storage unit was in LA’s San Fernando Valley.

The news comes after Petty’s widow explosively hit back at his two daughters’ in a May court filing, calling their behavior ‘unhinged’, ‘abusive’ and a detriment to their father’s legacy in the family’s latest dispute over the late singer’s estate.

The I Won’t Back Down hitmaker’s two daughters, Adria Petty, 44, and Annakim Violette, 37, filed a $ 5 million suit against widow Dana York Petty following a disagreement over a number of rock star’s unreleased tracks.

His daughters want Dana – who was named the sole beneficiary of her husband’s estate – to put his assets in Petty Unlimited, an LLC created in the will, so that everything is equally divided. They also believe that together they should have ultimate control over his music, arguing that they have two-thirds of the vote.

The trio have already fought several battles over the release of Petty’s music, including arguments over content, release dates, credits and liner notes on compilations An American Treasure and The Best of Everything. 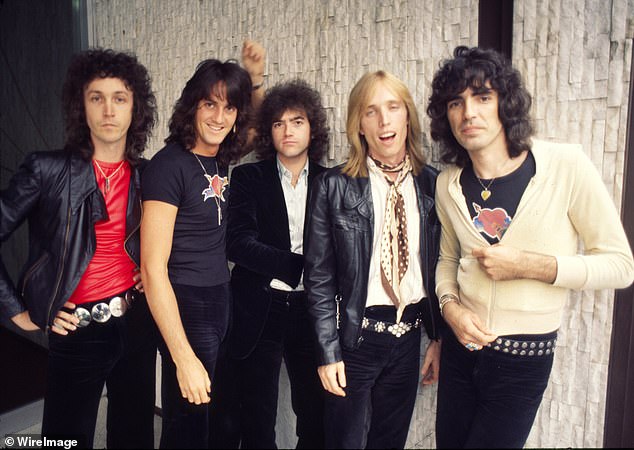 The band: Petty died in October 2017 following an accidental drug overdose. Seen here [2R] with the other members of Tom Petty and The Heartbreakers in 1977

Petty died in October 2017 following an accidental drug overdose. In his will, the 66-year-old named Dana as the sole trustee of his estate.

But in their suit, Adria and Annakim claim they’ve been unfairly excluded from having any involvement with preserving their father’s legacy, claiming to have been left out in ‘the cold and dark’ since Petty’s death.

The also accused Dana of ‘grossly mismanaging’ their father’s affairs.

Dana, however, has refuted the claims, saying she has repeatedly ‘bent over backwards’ to accommodate the pair’s input despite her being under no legal obligation to do so. 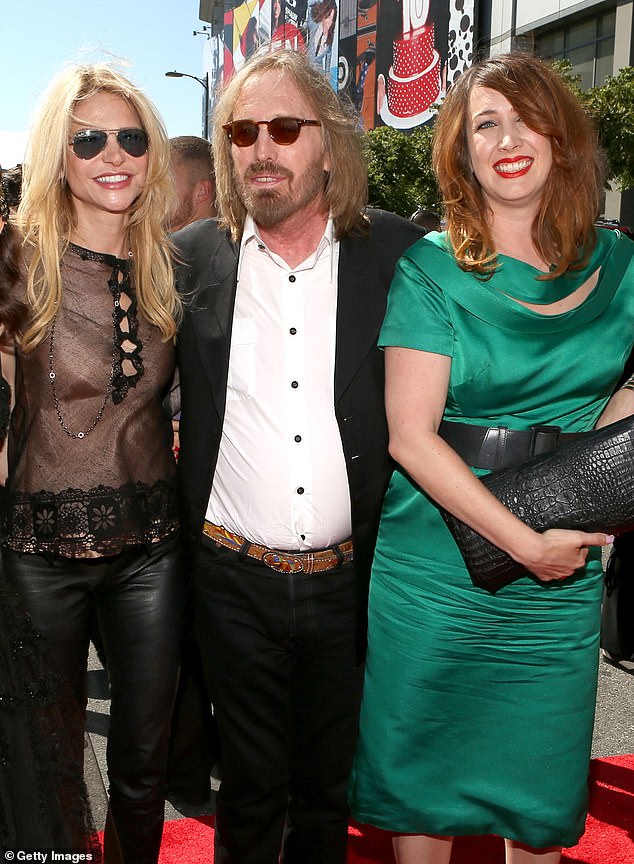 Happier times: In his will, the 66-year-old named widow Dana [L] as the sole trustee of his estate. The will is being contested by daughters Adria Petty, 44 [R], and Annakim Violette, 37