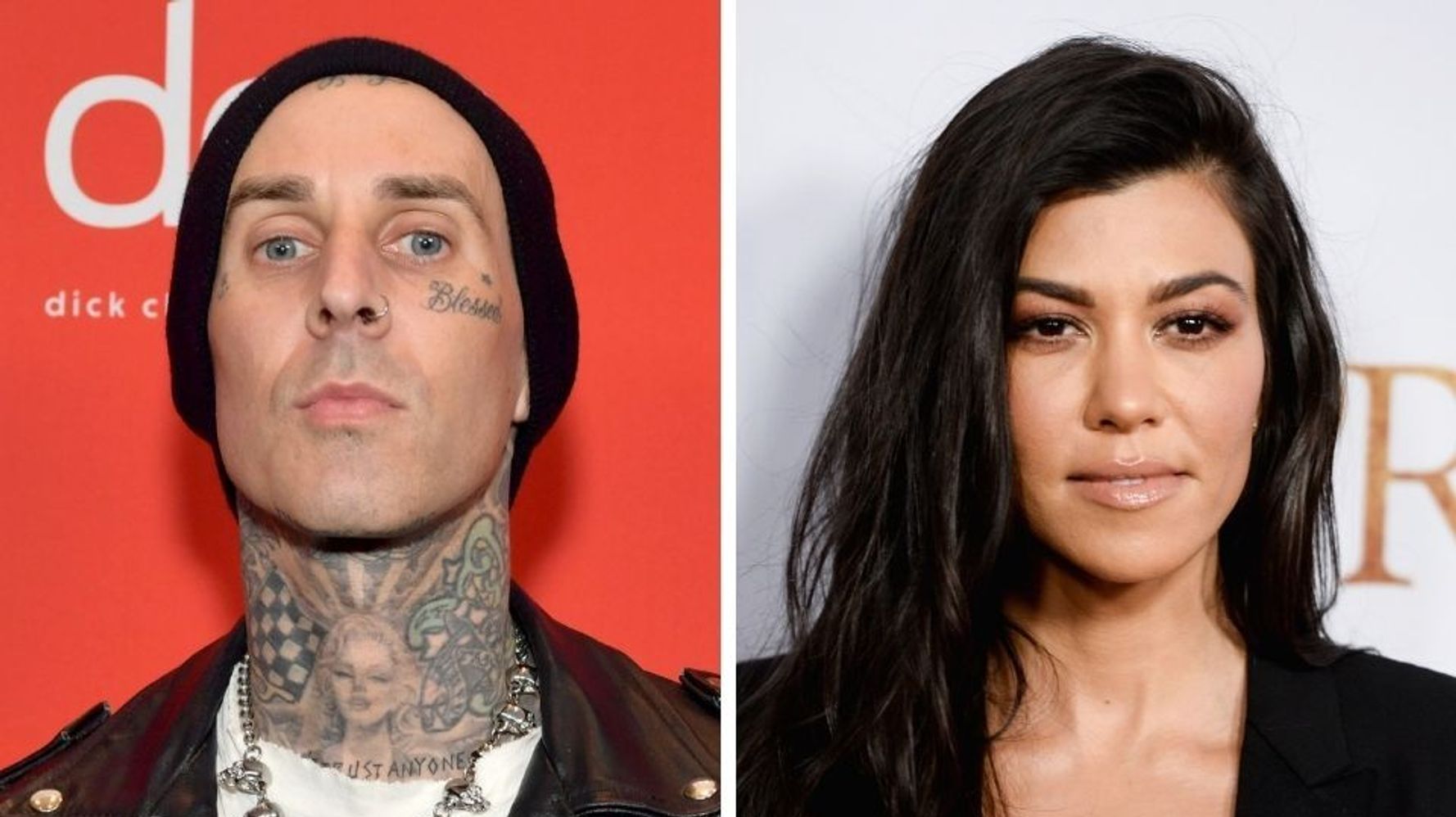 Travis Barker seems to understand that, when you’re dating a Kardashian, it’s not about all the small things.

The Blink-182 drummer debuted some new ink on his Instagram Stories Friday that seemed to illustrate his desire for permanence with girlfriend Kourtney Kardashian. The tattoo, which Kardashian also shared on her account, is located on his chest and simply reads “Kourtney.”

The couple confirmed their relationship in February, but were rumored to have been dating since January. Considering the short time the two have been a pair, some Twitter users joked they were a bit salty about the large romantic gesture.

Kourtney Kardashian’s man out here tattooing her name onto his back after a couple of months and I can’t even get a text back ???

Others didn’t feel the gesture was all that grand.

I mean. At that point it’s like writing on a public restroom wall.

She must feel special with her name surrounded by Barker’s 188 other tattoos.

Yet, whatever your opinion of the tattoo may be, at least this expression of their affection for one another doesn’t involve sucking fingers at an MMA fight.

Piers Morgan is on a royal tear. The broadcaster appeared on “Extra TV” Tuesday...