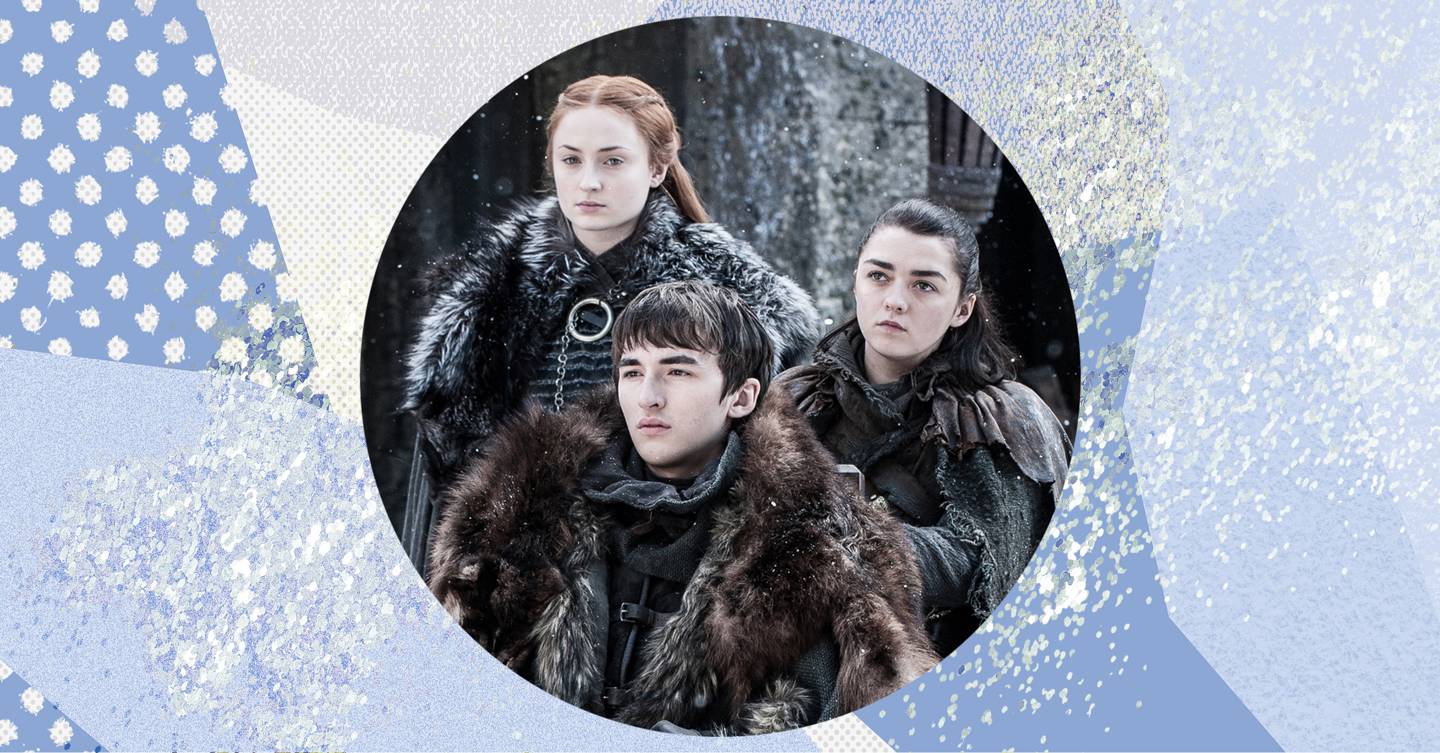 The show that took the world by storm is now giving our beauty bags the midas touch, and we’re so ready.

With the final season of Game Of Thrones coming back to our screens next month, fans are counting down the days until their favourite characters will be back for more episodes of drama-filled extravaganza.

But now GOT fans and makeup lovers alike have another reason to rejoice – as the HBO hit show has announced a very exciting partnership with Urban Decay.

Whilst the brand has not announced what exactly will be in the collection, they are promising it will help us channel our inner dragon-queen realness; so just call us Khaleesi.

Urban Decay have announced that the makeup line, which is out in April, was inspired by “Westeros and the strong women of the Seven Kingdoms”, and the new release will allow us to create looks in honour of our favourite houses.

From the looks that have been shared already, we can expect to see some frosty and fiery tones, meaning we can pick and choose who we show our allegiance to.

We’re not sure what we’re more excited for: the final season or the release of this GOT-themed collection. We’ll be on the edge of our seats for sure.