Vanderpump Rules' Brittany Cartwright has GUM put in her hair

Vanderpump Rules star Brittany Cartwright claims she had chewing gum put in her hair during an altercation with a fellow passenger on a flight to Miami.

The reality star shared a lengthy Instagram post complaining about the spat, which she says was sparked when she used the first class restroom on the Delta flight.

Brittany claims the incident became physical after they had disembarked, when she says she was jostled and had her hair pulled. 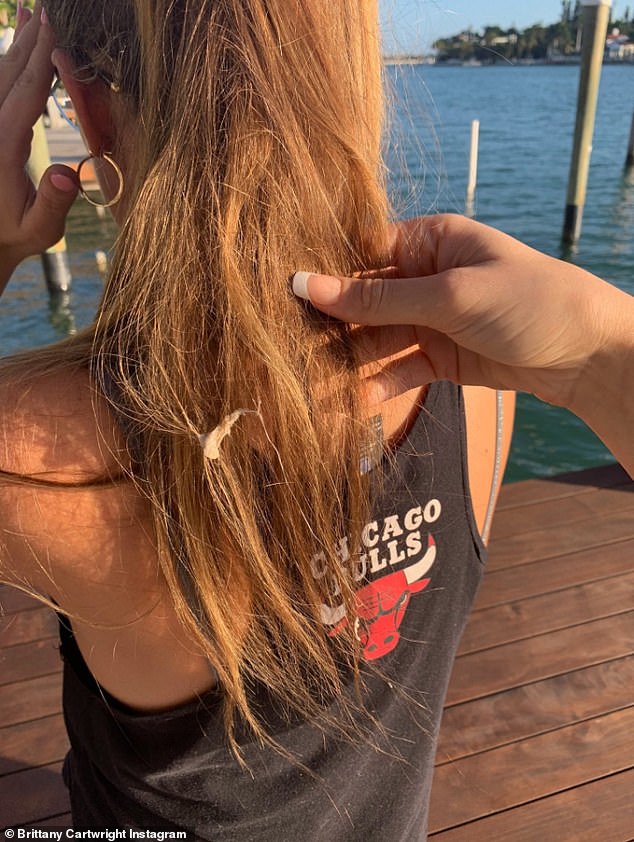 ‘Unacceptable’: Vanderpump Rules star Brittany Cartwright claims she had GUM put in her hair during altercation over first class restroom on flight; she shared this picture to Twitter 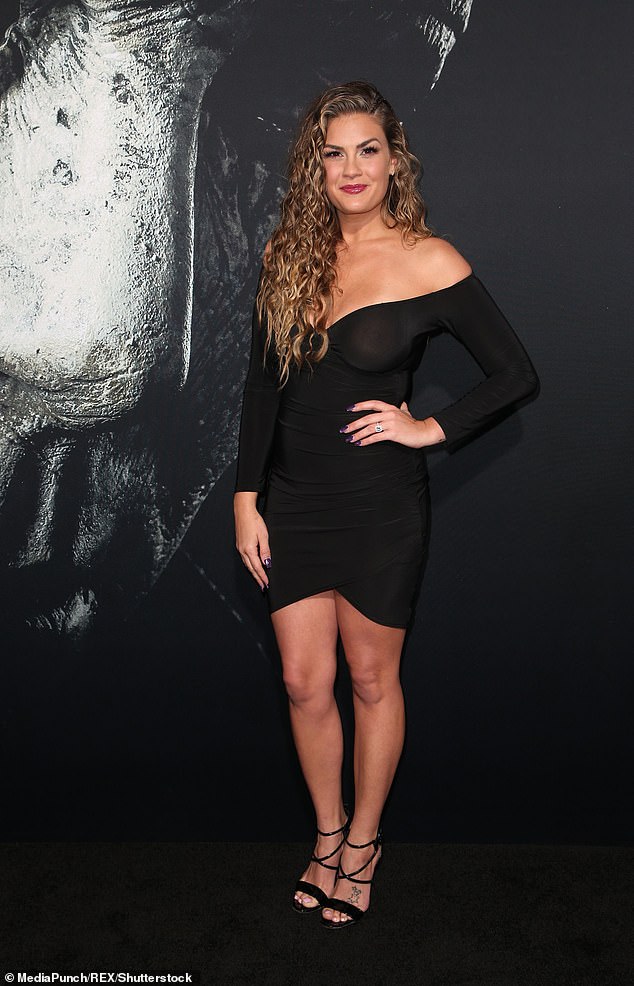 The 29-year-old later found the gum in her hair, and claims it was placed there by the woman during the confrontation.

Writing on Twitte, Brittany called on the airline to intervene.

‘I’m so disgusted by what happened to me today while flying from Atlanta to Miami. @Delta I hope you see this and take the necessary measures, defending what is right, as I know I will.’

She then shared a note explaining the altercation was sparked when she used the restroom, and a ‘a woman started shaking my door a good 3 to 4 times when I had already told her someone was in there’. 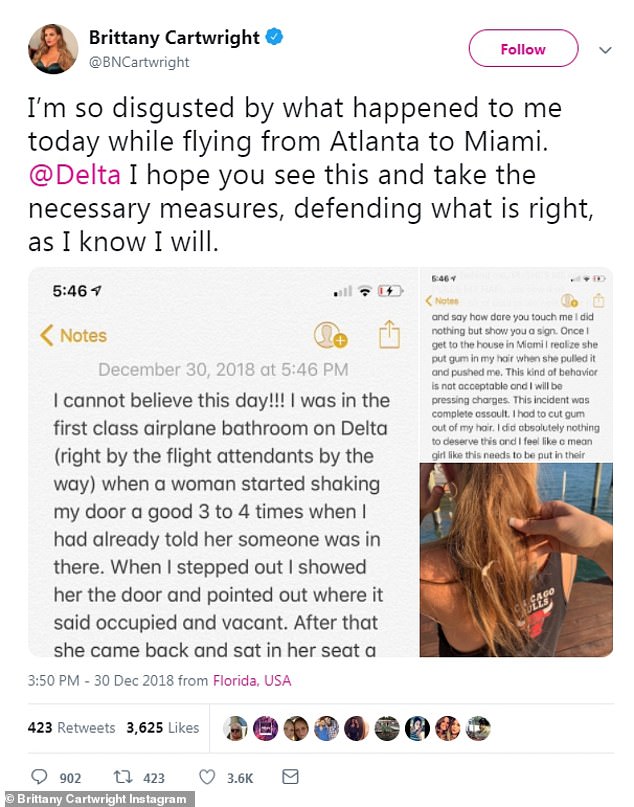 Furious: Brittany shared her claims on Twitter, along with a picture

Furious: Brittany’s explanation of what happened on the flight

Taking action: The reality star put the woman on blast

Leaving the cubicle, Brittany pointed out the vacant/occupied sign on the door, causing the woman, who was sat nearby, to mock her.

Brittany said after they left the plane: ‘She walks out of the plane in front of me and right after we get out of the jet bridge she stops to get behind me, PUSHES ME and PULLS MY HAIR.’

She and fiance Jax Taylor followed the woman to speak to her.

However: ‘Once I get to the house in Miami I realize she put gum in my hair when she pulled it and pushed me’.

Brittany said she will be pressing charges about the ‘unacceptable’ incident. ‘This incident was complete assault,’ she wrote. ‘I had to cut gum out of my hair. I did absolutely nothing to deserve this.’

She added: ‘I would never EVER disrespect someone this way, no matter how mad they made me so I can’t believe this behavior exists.’ 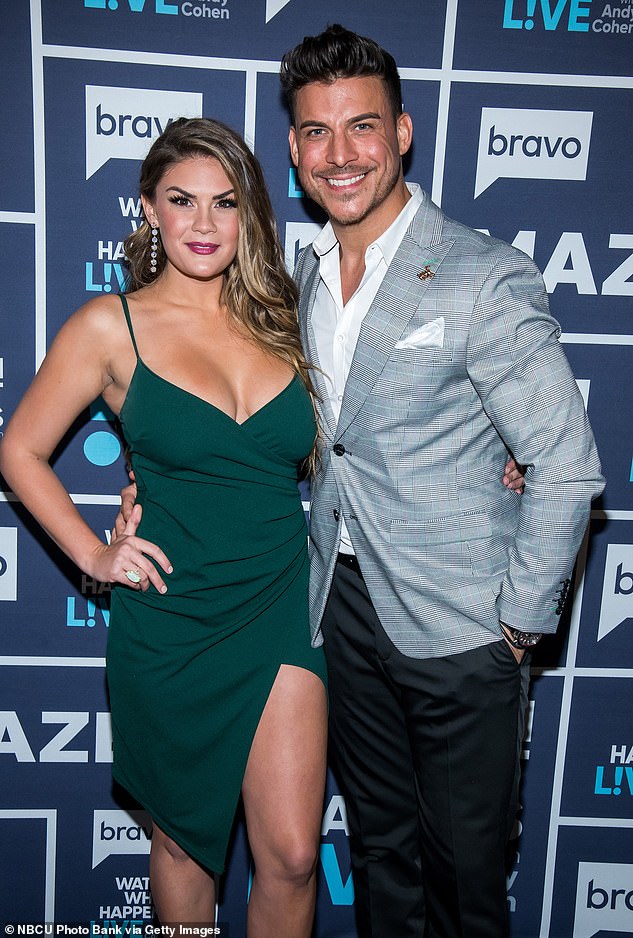 Miami bound: The blonde was travelling with fiance Jax Taylor